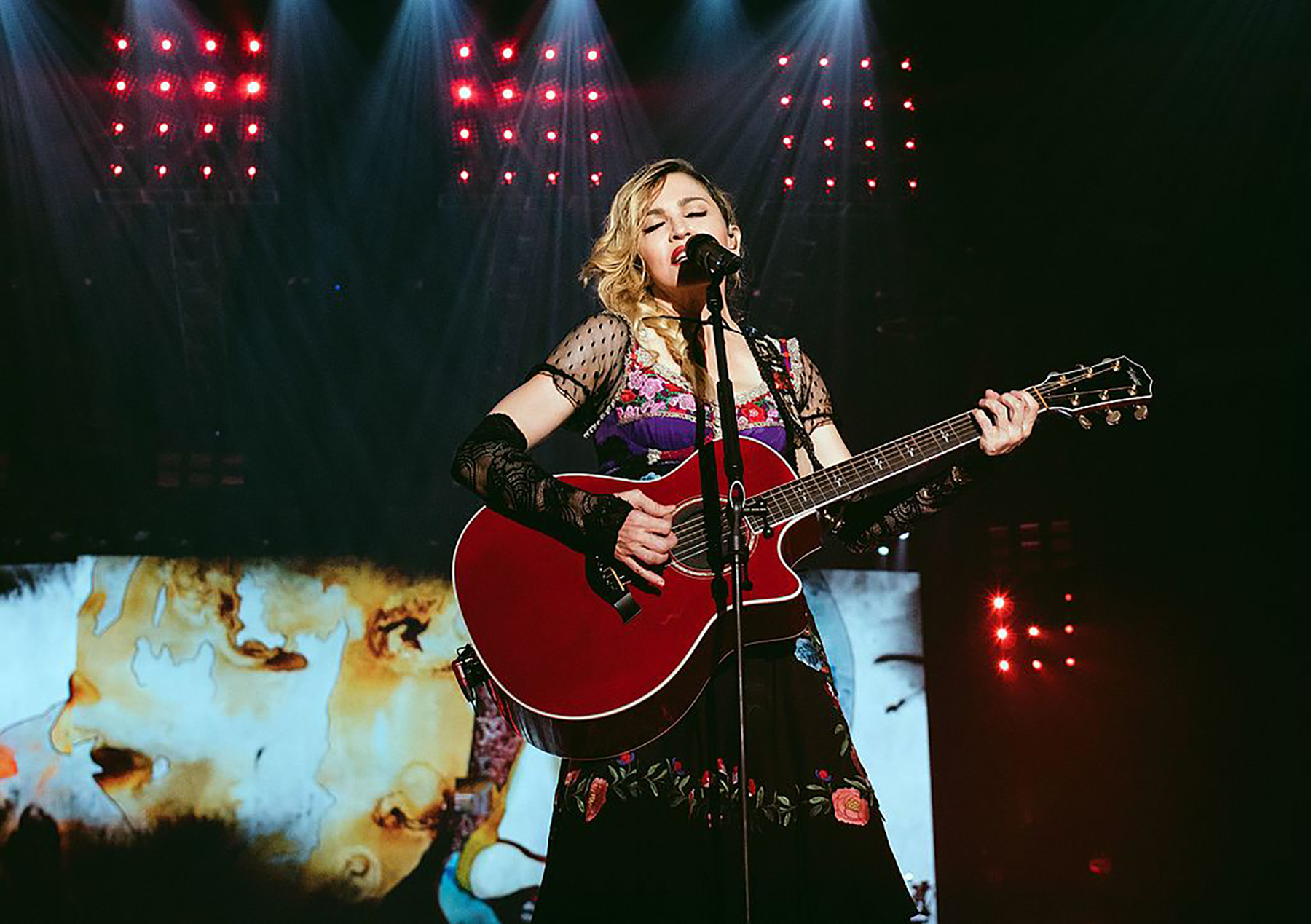 Franklin Graham has spoken out about comments made by Madonna on an Australian television program.

The globally recognized music star was interviewed on Andrew Denton’s ‘Enough Rope’ show, where she stated that she believed Jesus would agree that women have the right to choose what to do with their bodies.

During the extended interview, the discussion turned toward abortion and a woman’s reproductive rights. Madonna said she would like to sit down with the Pope and expand on Jesus’ “point of view about women.”

“Don’t you think Jesus would agree that a woman has the right to choose what to do with her body,” she said.

Taking to Facebook, Franklin stated, “Madonna says that the Author of Life, Jesus Christ, would approve of the destruction of life through abortion. That’s absurd! I’m sorry that Madonna and others who believe the way she does are so misled.

“They must not understand that one day God will hold them accountable. To stand before a Holy God with the blood of the unborn on your hands is a frightening thought.

“Our only hope is to repent of our sins and put our faith and trust in Jesus Christ, our Creator and the giver of life.”

Madonna’s remarks come as Hollywood is upping its pressure campaign against states that have recently passed strict abortion laws. Both Disney and Netflix are reportedly considering banning filming in Georgia after the Governor signed into law a Bill protecting the unborn from 6 weeks.