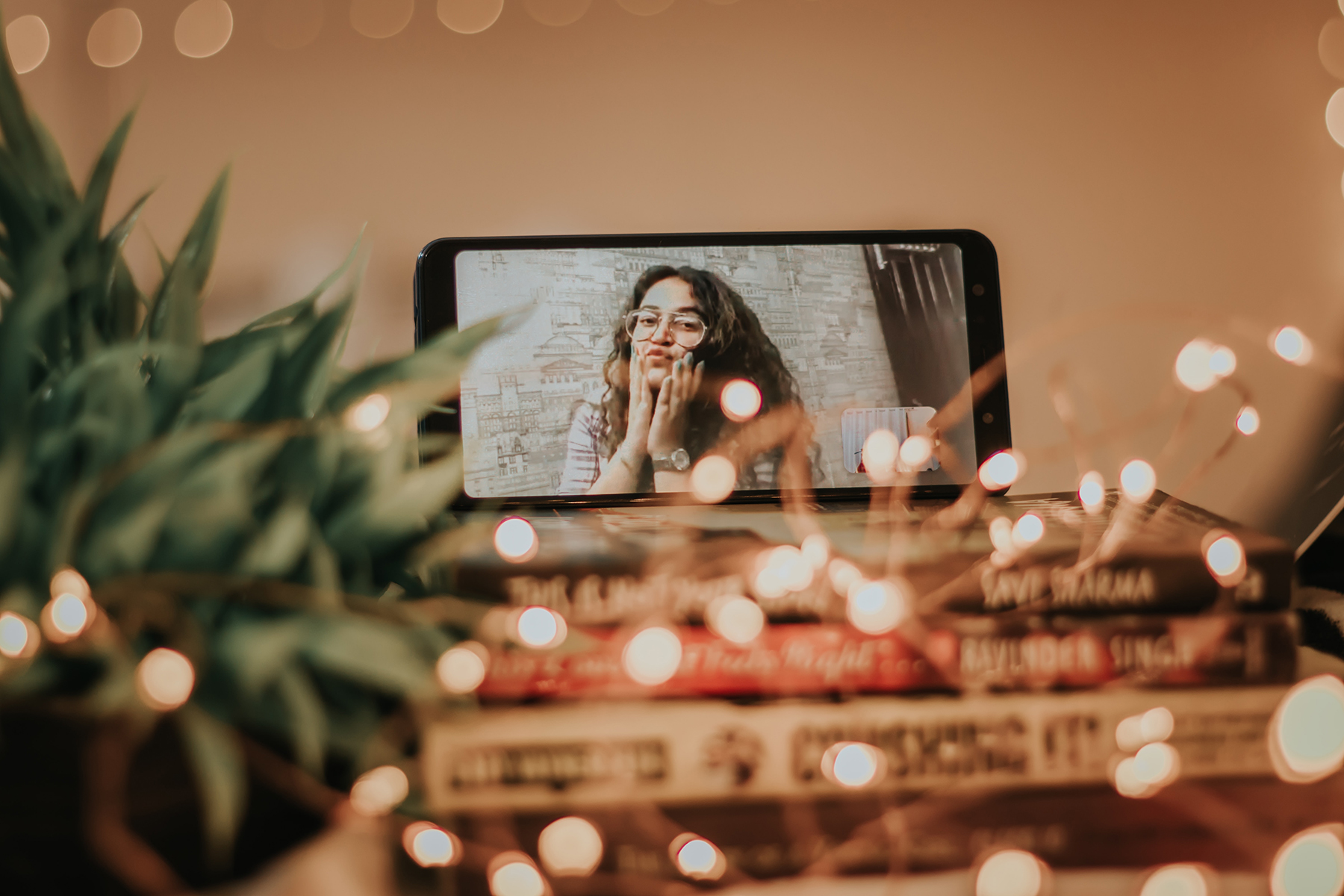 A Colombian social media star has headed to Colombia’s Constitutional Court after being ordered to remove a Youtube video where she expresses her thoughts on marriage.

Erika “Kika” Nieto, who was responding to a viewer’s question in an “Ask Me Anything” video, stated (and translated from Spanish): “God created man and woman so that they could be with each other. I don’t consider men being with men or women being with women to be good, but I tolerate that.”

The megastar, who has almost eight million YouTube followers, has been forced to take action after an activist complained about the clip and a national court denied her right to freedom of expression by ordering her to remove the video. Nieto is now seeking to have the Colombian Constitutional Court uphold her right to freely share her opinions online.

“Everyone should be free to share their beliefs in public,” she said. “I want to be authentic with my followers without being censored or fearing criminal sanctions just for posting a video. I don’t want others to be afraid to voice their beliefs. By speaking out, I hope to inspire more tolerance of different opinions.”

She is being supported by ADF International, a human rights organization dedicated to helping people like Neito.

“Everyone should be free to express their beliefs and faith convictions without fear of censorship,” said Tomás Henríquez, Director of Advocacy, Latin America and the Caribbean for ADF International. “Nieto’s right to freely express her views and share them publicly is protected by the Colombian Constitution. Freedom of speech, and religious freedom, are fundamental human rights guaranteed by every major human rights treaty. If someone feels offended, the best response is debate, not censorship. Ultimately, it is every one of us, and democracy itself, that suffer when people are not able to speak freely.”

In a separate case that arose from the same video, the Colombian Constitutional Court has already ruled that Nieto’s speech on marriage is constitutionally protected. However, another activist took Nieto to court, complaining that this same comment about marriage was offensive and discriminatory. This time, a lower court considered the video to contain “hate speech” and thus ordered its removal from YouTube.

The Colombian NGO Nueva Democracia — a civil society platform advocating for freedom of expression and other fundamental rights — is representing Nieto in the current case. They now ask the Constitutional Court to uphold fundamental freedoms and overturn the lower court’s decision. ADF International is supporting Nueva Democracia. The Colombian Constitutional Court is set to decide whether it will accept the case for review in May. See Kika’s video sharing her story here.

Nieto is not the only one facing legal challenges for publicly expressing her beliefs about marriage on social media. In Finland, former Minister of the Interior and serving Member of Parliament, Päivi Räsänen, faces several criminal investigations after sharing her deeply held beliefs in a tweet. The medical doctor, mother of five and grandmother of six, publicly voiced her opinion on family and marriage. The Finnish Prosecutor General suspects her of “ethnic agitation”, a crime punishable with up to two years of imprisonment. ADF International is supporting Räsänen in defending her right to freedom of speech. Read more here.

“Freedom of speech is a fundamental right that is coming under increasing fire in today’s ‘cancel culture’. Both Nieto’s and Räsänen’s cases show that the freedom to share what we believe must be properly protected. Whether someone agrees or disagrees with certain views, censorship inevitably leads down a dangerous path. Censorship creates fear, freedom of speech fosters a vibrant civil society,” said Robert Clarke, Deputy Director of ADF International.