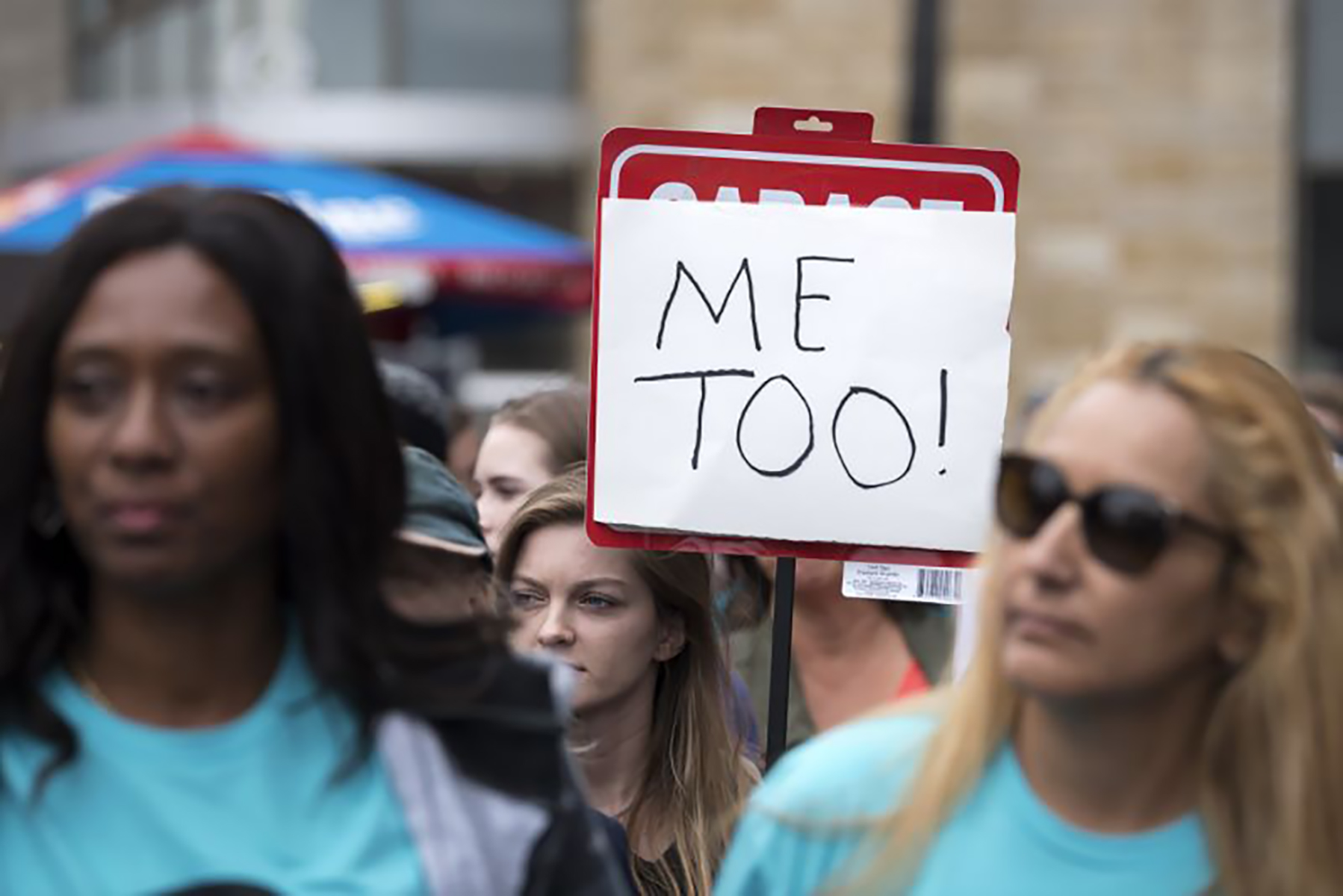 They were bound to be told sooner or later: stories of men who allegedly raped women, only to later become pastors.

Stories from women who were counselled by priests to stay in abusive marriages and “submit” to their husbands; to cope with violence by praying, forgiving.

The #metoo movement has led to over one million stories of sexual abuse, and has absolutely changed the public conversation across North America.

What does it mean for the church and Christianity? A new #churchtoo tag is revealing stories of abuse.

Women who were married to abusive priests are revealing their experiences of sexual assault, control and fear.

Claims that church leaders, teachers and parents who, when told of heinous abuse in church settings, denied or ignored it. People who refused to believe women.

In the wake of revelations of systemic sexual harassment and assault in Hollywood and Washington, women all over the world are tweeting personal stories of abuse in the church to expose the religious teachings, leaders and cultures they say are contributing to sexism and violence against women.

The hashtag began circulating online this week after it was started by Twitter users Emily Joy and Hannah Paasch. The writers shared their stories online, explaining that those who have experienced sexual harassment, assault, or sexism of any kind in religious spaces, need to speak out.

“A day of reckoning is coming for the church, as it is with Washington & Hollywood. Share your story on #churchtoo,” Paasch tweeted.