Millions of the World’s Widows in ‘Crisis of Survival’ 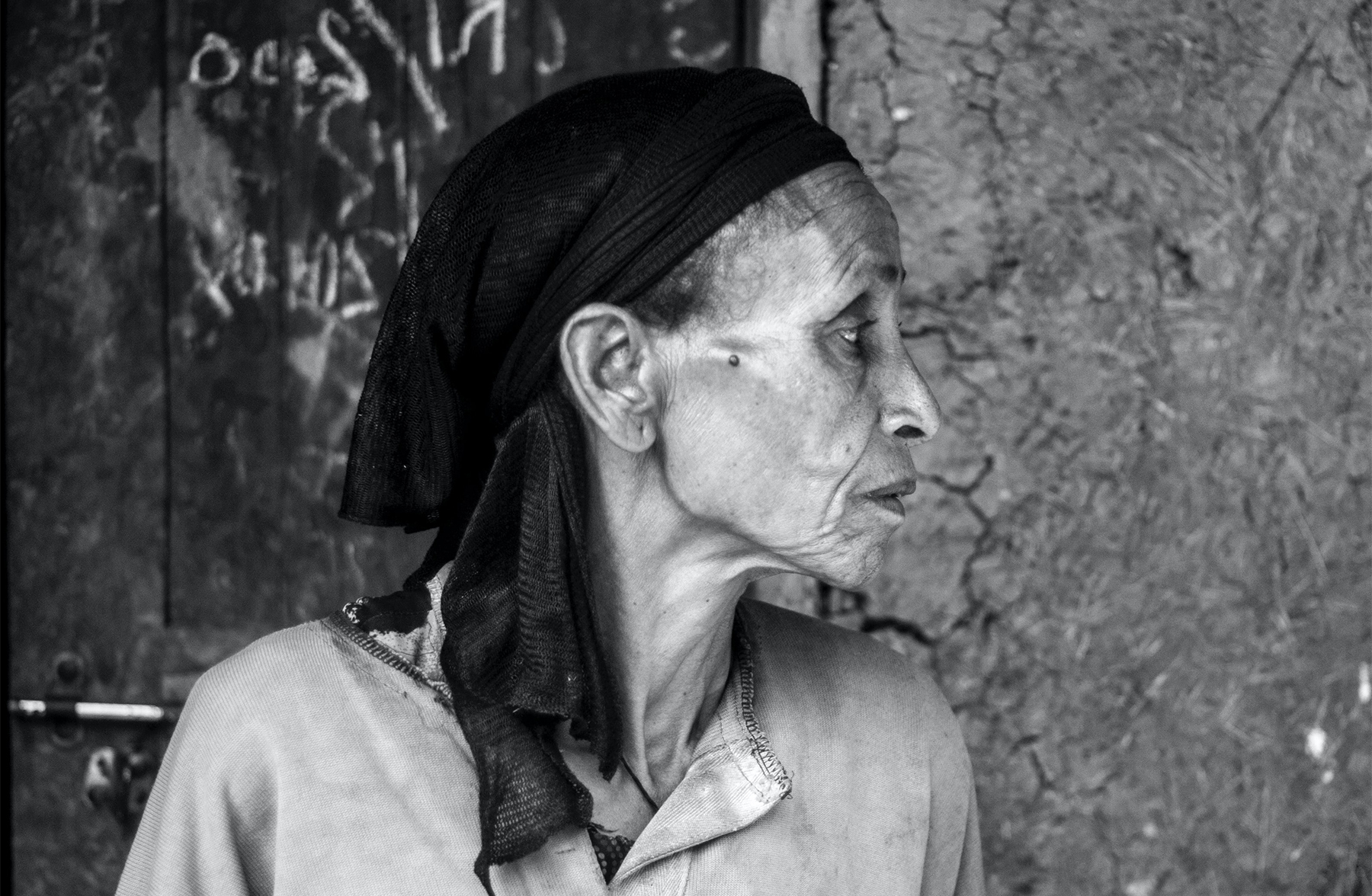 Treatment of widows is often startlingly unfair and cruel, catapulting them into a crisis of survival, says the new global report by Texas-based Gospel for Asia (GFA).

Titled Widows Often Face Uphill Battle, it examines the different struggles faced by widows in the U.S., Africa, and Asia.

Those struggles include battles over widows’ benefits in America, being stripped of homes and possessions in Africa, and the practice of shunning and shaming in Asia.Treatment of widows is often startlingly unfair and cruel, catapulting them into a crisis of survival, says a new global report by Gospel for Asia

“In some Asian cultures, when a woman’s husband dies, she’s often stripped of her dignity, her worth, and her human rights,” said Dr. K.P. Yohannan, founder of Gospel for Asia. “Many widows are deprived of their home, their property, and their possessions, leaving them destitute.”

In parts of Asia, many young widows face sexual harassment and abuse, often turning to begging or prostitution to survive.

Widows in some cultures are viewed with suspicion and disgust — sometimes even branded as witches or blamed for their husband’s death and shut out of community life.

These GFA World teams of visiting women provide emotional and spiritual support, praying with widows in their homes and showing them they’re not alone.

Asia, the world’s biggest continent, has an estimated 57 million widows — roughly equivalent to the populations of California and Florida combined. “On the surface, this seems like an overwhelming uphill battle,” said Yohannan, “but every time a widow receives help and encouragement, we rejoice.”

Supporting the grassroots efforts of local churches in cities and rural villages, GFA World aims to “show the love of God” to outcast widows who’ve known only rejection.

“The Apostle James told us in his epistle that true religion is to care for orphans and widows in their distress,” Yohannan said. “The challenge facing the church around the world today is to not just read the Bible, but to do what is written in it.”