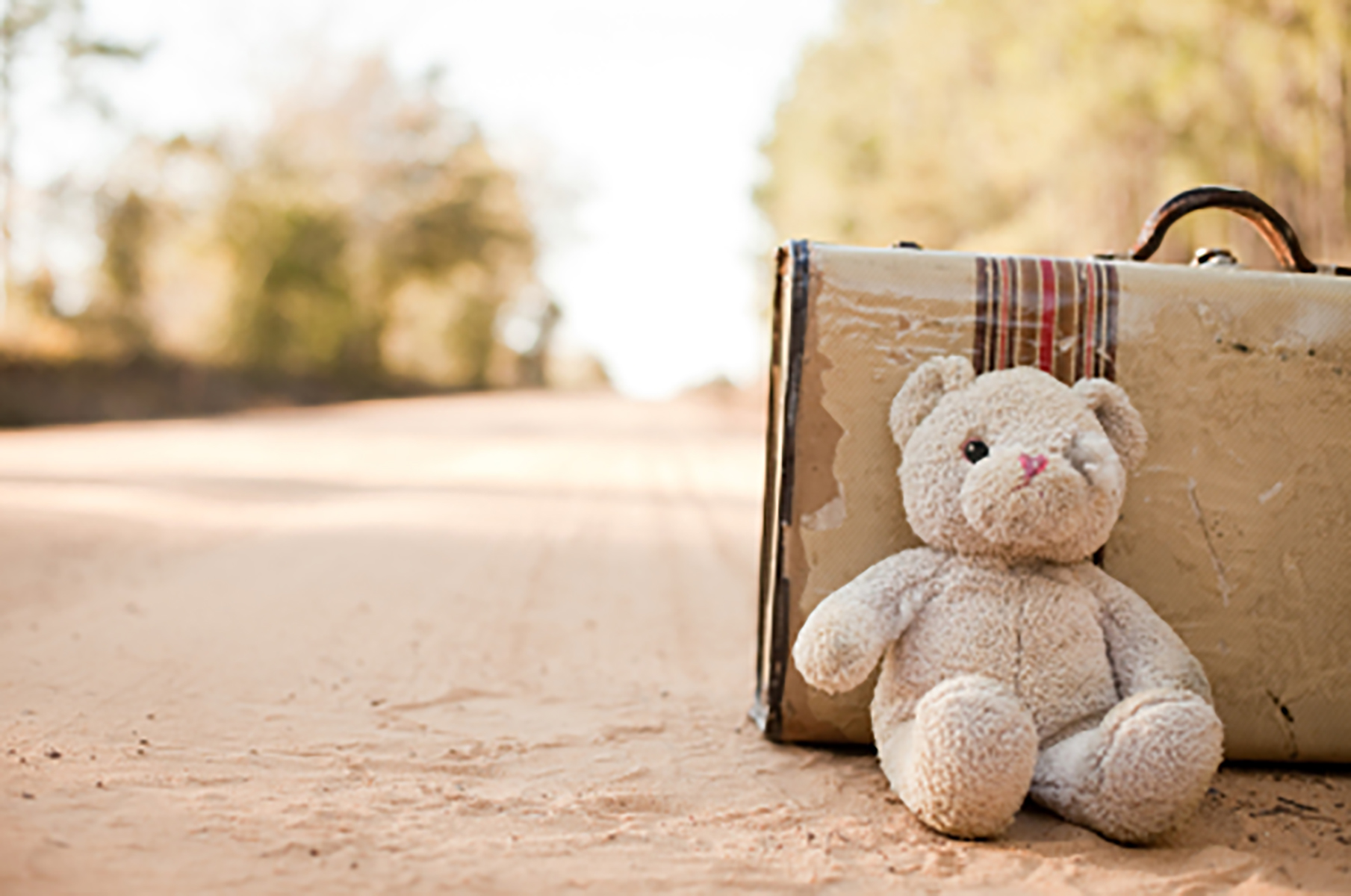 Nearly 15 years ago on a warm, autumn day, I moved abroad to Switzerland after marrying a Swiss man. Six years ago on a chilly, winter morning, I sat in the judicial office of a Swiss judge with my lawyer, my husband and his lawyer, and signed the final papers that would verify our marriage ceased to exist. My heart was racing and my palms were sweating as I sat ram-rod straight in my hard wooden chair, doing my best to display the image of a confident, poised woman in front of the stern-looking group. It was only after leaving this small courtroom and the stately building that reminded me of a castle that I began to cry.

Strangely, I sat in the front seat of my ex-husband’s car riding the twenty minute stretch of road on the way to our separate homes. As the winter scene of ice-covered fields whipped past, my emotions got the best of me and tears wet my cheeks as I told my ex-husband that I had never wanted this to happen. Then, drawing a deep, quivering breath, I quietly said that it will all be better now- better for both of us.

I had moved from my home state of New York and left all that I knew so I could share a life with the man I loved. I sought integration in the culture by forming friendships with neighbors and townspeople and continuously put myself in mentally exhausting situations so I could learn the difficult dialect. Though I had taken classes in High German, the dialect was far different from its root of High German and I struggled to understand and communicate.

Though I was lonely and frustrated sometimes, I witnessed many miracles in everyday situations. I had always loved God and believed in miracles, and during my initial years in Switzerland I found myself turning more often to scripture for guidance and strength. I experienced two remarkable, indescribable miracles in the births of my beautiful sons and I had my eyes and heart open to God. He had his hand on my life during my unequally yoked marriage, and I knew no matter what situation I found myself in, he would never leave me alone: “Be strong and courageous. Do not be afraid or terrified because of them, for the Lord your God goes with you; he will never leave you nor forsake you,” (Deut 31:6).

Devastatingly, six years into our marriage and ten years after we had met, my husband left me for another woman. During the divorce process, I experienced numerous times the realization that God was with me and guiding me. In particular, after a lengthy, unsuccessful search for a lawyer who would fairly represent me and my children, I heard about an excellent woman lawyer from Bern through an impromptu conversation with another parent I barely knew. This mother had two children ages five and three like me, and was also going through a divorce which was a highly unusual circumstance compared with the other happily married parents of the children in the kindergarten class.

One evening during the winter, a year and a half after I had moved to an apartment in the same town with my young children, the petite, blond mother sat next to me during a kindergarten play. She leaned over to me and in confident, hushed tones shared some of her story and recommended her lawyer. I felt eager to follow the lead and called the lawyer the next morning. After meeting the lawyer to discuss my case, I reflected that God had provided me with yet another miracle. The lawyer, a lean, middle-aged woman with short brown hair and efficient manner, was going to get the job done.

I had been praying every day and reading my Bible every night throughout the separation and divorce process: “Cry out for insight and understanding. Search for them as you would for lost money or hidden treasure,” (Prov 2:3-5). I also remained realistic and reasonable using the skills and talents God had given me to financially support me and my boys. I worked two consecutive two-month replacement positions as a teacher in an International School, in addition to my part-time job as an English teacher for Early English for Swiss children. I also stayed active as a member of our local volleyball team and tried to maintain my sanity in the emotional mayhem of a separation and pending divorce.

God was the reason I didn’t slander my future ex, belittle him in front of my children, or bitterly curse to others about his inexcusable actions and infidelity choices: “Make sure that nobody pays back wrong for wrong, but always try to be kind to each other and to everyone else,” (2 Thess 5:15). I kept turning to God and scripture for strength, guidance and wisdom, and recorded my experiences in journals.

I was in a foreign country going through a divorce in a foreign language. Anyone who speaks more than one language has likely had the experience that when emotions run high and the heart leads the conversation, the mother-tongue language is that which dominates and expresses best what is felt. I unfortunately couldn’t express my deepest concerns and heartfelt emotions to my future ex in the language I needed to, because his command of sophisticated English was weak at best. So I prayed to God to give me the vocabulary in the dialect that I needed, especially during those moments when conversations with my future ex were wrenchingly upsetting.

My lawyer meanwhile spoke fluent English. I had been so busy praying to God to give me additional language skills in the Swiss dialect that I had completely forgotten to pray for a lawyer who spoke fluent English. God miraculously granted me this gracious circumstance, and for the next year and a half when my emotions were raw and the technical language of divorce proved difficult, I could refer to vocabulary in English to express my meaning to my lawyer. It was helpful beyond compare.

I was aware of the necessity in informing myself as much as possible about the intricacies of divorce in Switzerland. Long before I had secured a lawyer, I bought a book in High German written by a professional that specifically outlined all the important aspects of divorce settlement in Switzerland such as tax returns, child alimony and property settlements. I was very busy studying graphs and highlighting texts in the evenings when my children were sound asleep.

A year and a half after retaining my lawyer and three years after our official separation began, the divorce process finally came to an amicable end. I packed a bulging, blue three-ring binder of official documents and correspondence between the lawyers, the professional book about divorce and the yellow highlighter in a box and stored them away in the basement.

The frosty day I left the courthouse officially divorced was not the day I had begun the process of learning to heal or finding forgiveness. I had begun that process many years before in many different situations, and only with the help and intervention of God, his grace and his miracles, could I let the past go and strive for a better future: “But one thing I do: Forgetting what is behind and straining toward what is ahead, I press on toward the goal to win the prize for which God has called me heavenward in Christ Jesus,” (Phil 3:13).

Before permanently moving abroad to any country for any reason, taking a class to learn the local language will greatly improve your adjustment to living in the new culture and empower you in difficult situations.

If you are living abroad and going through a divorce process, protect yourself by getting a lawyer whom you believe will best represent your interests, praying diligently when making a committed choice in representation.

Inform yourself by buying books written by professionals in the native language- it is key to understanding the inside scope of the upcoming process you will be going through.

Theresa Steure is an American citizen who has lived in Switzerland for the past 15 years.