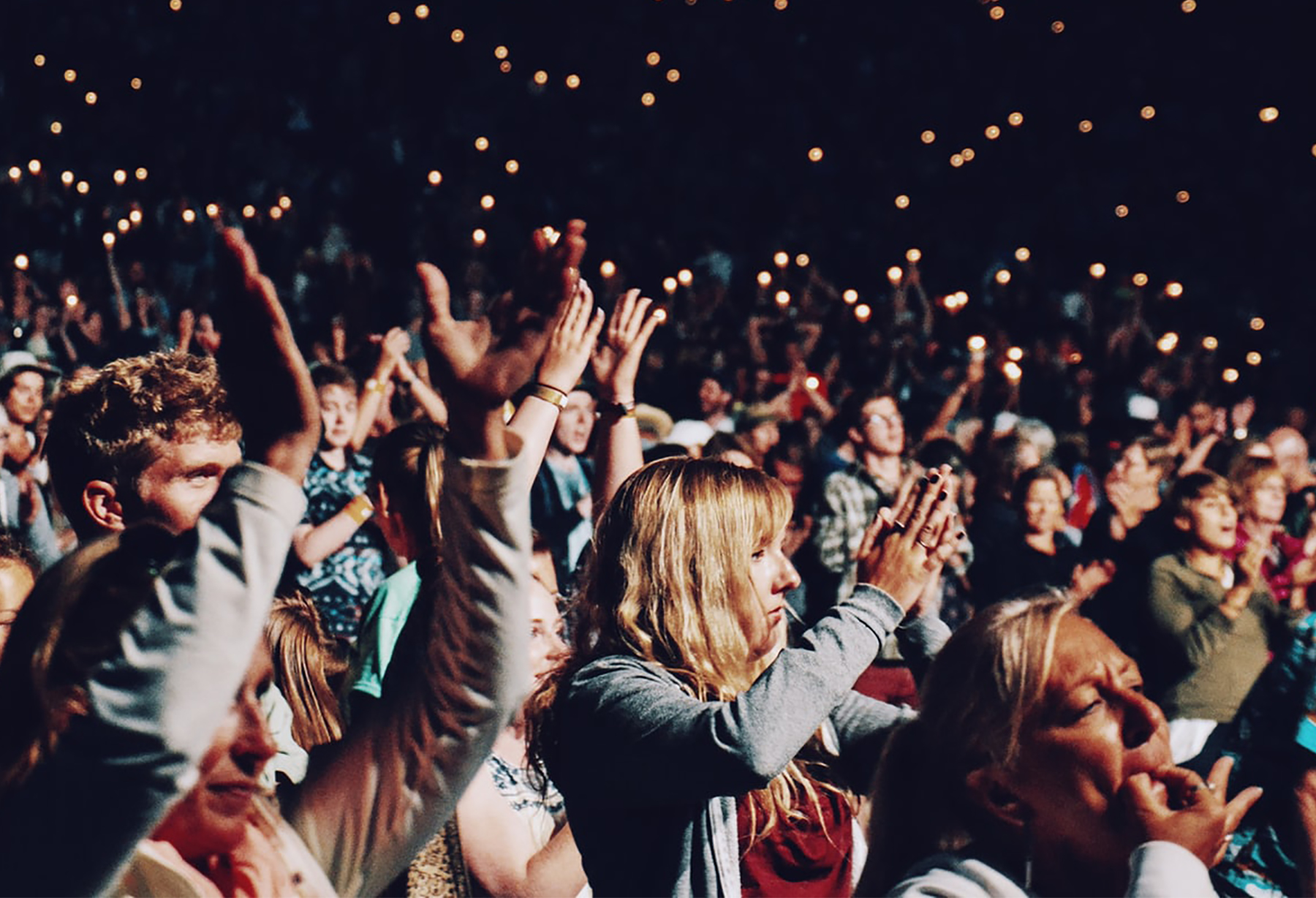 Last week I began to examine the biblical evidence for women in leadership in God’s church. This week we will continue to look at this evidence.

In Romans 16:1 Paul refers to Phoebe as a “diakonos“. This term was used in two ways in the New Testament. Firstly, it referred to the office of deacon, whose task was to supervise and co-ordinate some of the practical and pastoral ministries of the church (Acts 6:1-7). The importance of their role is indicated by the qualifications necessary: they had to be “full of the Spirit and wisdom” (Acts 6:4).

Which of these two usages Paul has in mind here is not unequivocally evident, but we have Paul’s additional statement in the next verse, Romans 16:2: “I ask you to receive her in the Lord in a way worthy of the saints and to give her any help she may need from you, for she has been a great help to many people, including me”. While this passage is not definitive, one must consider the possibility that Phoebe  was engaged in some form of itinerant gospel ministry, based at Cenchrea, but involving visits to other cities. Paul is here asking for the church at Rome to support her in her forthcoming visit to them.

In Acts 18:18 we find Priscilla and Aquilla (her husband) travelling in the company of Paul, apparently sharing the gospel ministry with him. Paul left them in Ephesus (v.19) where they continued the work. In verses 24-26 Priscilla and Aquilla took Apollos (a preacher of the gospel) aside and instructed him further in the faith. Significantly Priscilla is mentioned first in these passages, before her husband, perhaps indicating that she came from a higher social status, but more likely (given the spiritual tone of the book of Acts) because she was more prominent in Christian ministry.

Critics of this view argue that Priscilla’s ministry to Apollos was not teaching, but evangelism. Yet the passage clearly indicates that Apollos was already a Christian before his encounter with Priscilla and Aquilla, because they already observed of him that “he taught about Jesus ACCURATELY“ (v.25). Others argue that Priscilla must have been under her husband’s headship during their joint ministry to Apollos and perhaps did not do any of the teaching herself. This is purely conjecture and disregards the fact that she is mentioned first, before Aquilla.

In Romans 16:7, Paul speaks of “Andronicus and Junia…who are outstanding among the Apostles”.

Junia was a female name. In fact, it was a very common female name. The male version was Junianus or Junias. While it is true that “Junias” appears in some later variant manuscripts of this passage, the Anchor Bible Dictionary points out that “without exception, the Church Fathers in late antiquity identified Andronicus’ partner in Rom 16:7 as a woman, as did minuscule 33 in the 9th century which records iounia with an acute accent. Only later medieval copyists of Rom 16:7 who could not imagine a woman being an apostle wrote the masculine name ‘Junias.’ “

Some critics argue that Andronicus and Junia were not actually Apostles, but simply had an outstanding reputation among the Apostles. This, however, is not the most natural way to read the text, and certainly disregards the evidence of verse 7, which tells us that they “have been in prison with me“. The most natural reading of this passage is that Junia was an outstanding woman Apostle who had been imprisoned for her gospel preaching.

In Philippians 4:2-3, Paul mentions Euodia and Syntyche and describes them as his “loyal fellow workers“ who have “contended at my side in the cause of the gospel”. The majority of evangelical scholars agree that this statement by Paul is best interpreted to mean that these women had actively participated in the preaching of the gospel. Paul would not have used such athletic imagery to describe their ministry had they simply been his cooks or handmaids!

Verse 1 also suggests that they held a position of prominence within the church at Philippi. They were apparently in disagreement, causing Paul to exhort them to “agree with each other in the Lord“. The fact that their dispute was public enough for Paul to have heard of it, seems to suggest that they exercised some form of teaching or leadership role within the church at Philippi.

There also existed within the New Testament church a number of women prophets (Acts 21:9; 1 Cor 11:5). The existence of women prophets in the New Testament church is notable, particularly in light of the significant role that prophets played prior to the completion and canonisation of the New Testament. During this period, prophets played a crucial role, being used by God to authoritatively declare his will and his words to the church. In the case of the church in Antioch, prophets were listed as part of the leadership team, through whom God directed the church to set apart Paul and Barnabus for missionary work (Acts 13:1-4).

The authoritative and revered role of prophets is further reflected by Paul in 1 Corinthians 12:29, where he expressly ranks prophets higher than teachers. In 1 Corinthians 14:31 Paul commends prophecy as the most useful of gifts and says that those who listen to it will “learn”, thereby inferring a teaching component to their ministry. The fact that God gifted and called women into such an authoritative prophetic role in the New Testament church adds further weight to their partnership in all aspects of Christian ministry and leadership.

There is strong evidence that God called women into varying types of leadership and teaching roles among His people, in both the Old and New Testaments. Negating these clear scriptural examples requires major hermeneutical gymnastics. There remain, however, some statements by the Apostle Paul in the New Testament that appear severely prohibitive for women. What are we to make of these?