Need a hand getting out of debt? 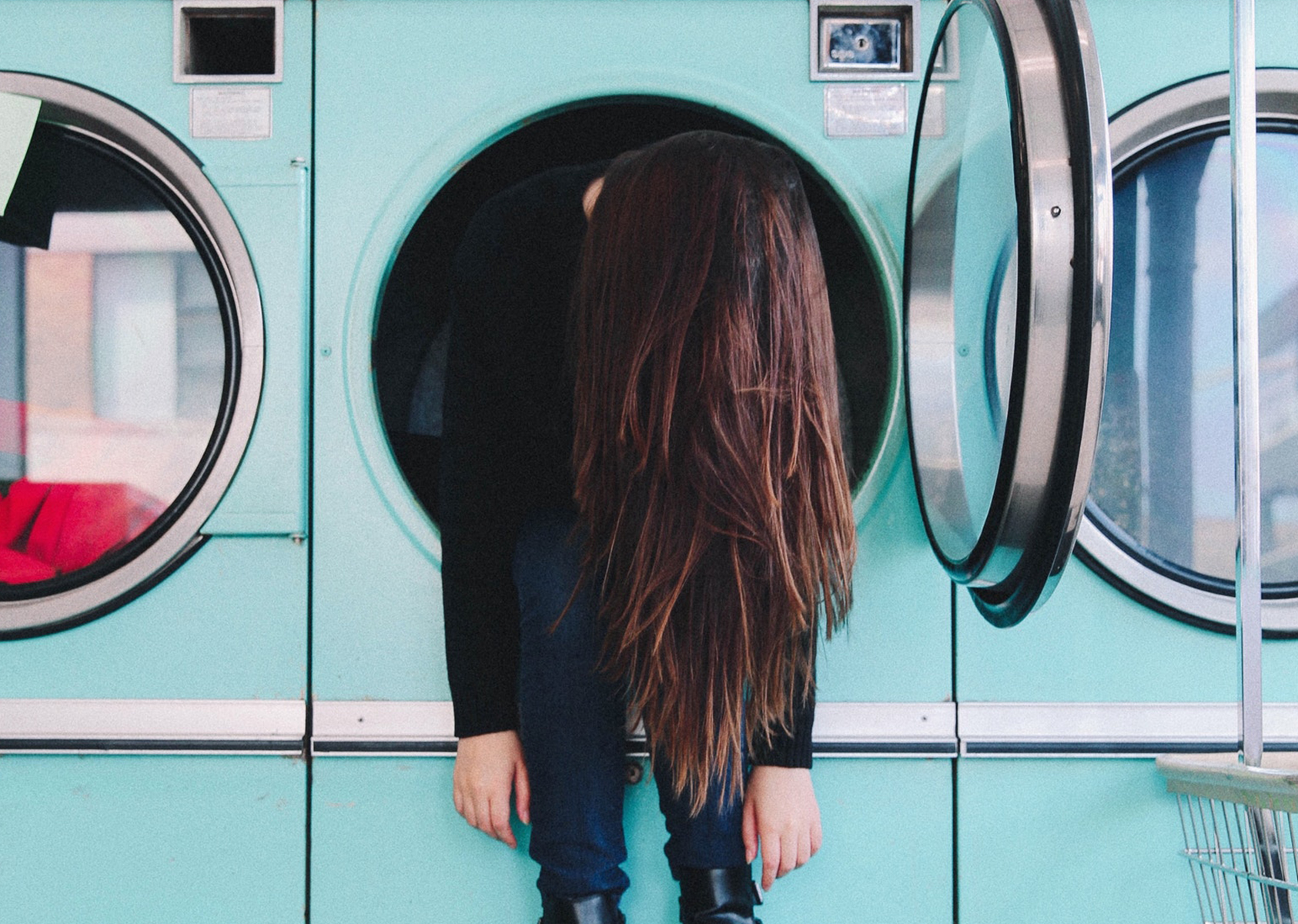 The Bible has a lot of practical advice to give when it comes to money, especially how to manage it well and how to stay away from bad debt.

Australia has one of the highest household debt rates in the world. While other countries’ household debt has levelled out or is decreasing, Australia’s is still on the rise.

We live in a society that encourages debt: “have it now – pay later,” which is all very well if you’re able to pay later. But if something happens and you’re unable to repay, the interest rates are crippling.

We need to remember that banks and other financial institutions are businesses. They aim to make money. That’s why they will frequently allow you to increase the limit on your credit card. It’s not because they love you, they want you to spend more and pay them more interest. Then, when your credit card statement comes in, they’ll give you a “minimum amount to pay”. But if you only pay that amount, you will be slugged a high-interest rate that will only compound your debt problem.

Ancient wisdom
In managing money and defeating debt, we need to look no further than the wisdom found in the ancient Book of Proverbs. Complied in the 4th Century BCE, it contains a thousand years of wisdom that dates back to 1,400 BCE. The knowledge that is just as relevant today!

For example, “The rich rule over the poor, and the borrower is a servant to the lender” (Proverbs 22:7). So, how can we manage our money well?

Spend less than you earn
It may sound like stating the obvious, but the best way to manage money is to spend less than you earn! As noted above, most people spend much more than they make, and this naturally leads to increasing debt. Some say all they need is a pay rise, but if you are in the habit of always spending more than you earn then a pay rise won’t help, and “If you lack the means to pay, your very bed will be snatched from under you” (Proverbs 22: 27).

One way to spend less than you earn is to resist the manipulative nature of advertising, especially the alluring power of a bargain. Remember, goods that are on sale still cost you money – you haven’t saved – and if you buy two, you don’t save more! It’s only a bargain if you need it and you can afford it! If you can’t afford it, it isn’t a good deal, no matter how cheap or tempting it may be. Proverbs tells us, “A man lacking in judgment strikes hands in a bargain” (Proverbs 17:18). You may be clapping your hands now, but you won’t be later.

When you’re shopping, practice restraint, and prayer. Self-control is a fruit of the Holy Spirit in your life, so acknowledge his presence with you and pray for help rather than purchase irresponsibly. “Like a city whose walls are broken down is a man who lacks self-control” (Proverbs 25:28; cf. Phil 4:6-7).

Credit where credit’s due
If you use a credit card, be disciplined to pay it off every month. And if you can’t, don’t get one or perform plastic surgery! Christie and I have used credit cards all our married life, but we always pay it off fully each month. We also tie it in with frequent flyers that go towards our annual family holiday. If you currently have a credit card debt, then restrain yourself until you’ve paid it off. Discipline yourself to limit your spending to the essentials until your obligation is paid – “Let no debt remain outstanding, except the continuing debt to love one another …” (Romans 13:8).

Realise that NOTHING in life is free. There’s no such thing as a “free” puppy, and that’s true of a lot of stuff we buy, whether it’s a car, home, or computer. Everything costs more than the initial price. Be aware!

No short cuts
Follow the God-ordained means of acquisition – hard work, saving, planning, self-control, patience and sowing. Jesus taught his followers to count the cost (Luke 14:28-30). I realise this is concerning the cost of discipleship, but how about we count the cost of what it takes to flourish in this world? Over the years, Christie and I have worked extremely hard. When we pioneered Bayside Church, we both worked outside of the church for many years because the church wasn’t able to support us financially. We gladly did this, not only to provide for ourselves and our children but also for others. We have worked hard, saved, planned, tithed, and waited for the blessing of God.

Proverbs gives us some eternal wisdom encouraging the lazy person to watch the ant as it “stores its provisions in summer and gathers its food at harvest. How long will you lie there, you sluggard? When will you get up from your sleep? A little sleep, a little slumber, a little folding of the hands to rest—and poverty will come on you like a thief and scarcity like an armed man” (6:6-11).

Debt can turn a want into a need. For example, “I WANT a plasma TV” quickly turns to “I NEED to pay it off.” We have found it far better to work hard, save, and then buy. It’s a much more satisfying journey that way.

Good debt
Debt is more appropriate in purchasing appreciating rather than depreciation assets. For example, I believe it’s okay, in fact wise, to borrow money to buy a house more so than buying a car. I encourage people to, where possible, buy a home rather than rent one. I am very grateful that God led us to buy the Bayside Centre in 1999. Although it was a stretch at the time (we borrowed $960,000), it didn’t break us. In fact, the church grew, and God prospered us. Today the building is worth several million dollars and so it’s been an excellent investment for the Kingdom of God.

How to get out of debt
If you’re in serious debt today, then you need to have a plan to get out of it as soon as possible. Ask yourself: How did I get into debt in the first place? To get out of debt, you’ll need to seek some sound financial advice. Remember, “Plans fail for lack of counsel, but with many advisers, they succeed” (Proverbs 15:22). You’ll probably be advised to consolidate your debts and arrive at a manageable weekly/monthly figure to pay it off. It may take months or years but stay focused, and you’ll eventually have great joy in paying the last payment and entering the freedom of debt-free living. Hopefully, the pain you experience will be an excellent deterrent to repeating the process!

Should I tithe if I’m in debt?
It’s a good question and one that only the person in debt is qualified to answer. Personally, I have made it a habit to always honour God with everything I own; and to give him the first and the best (Proverbs 3:9). Christie and I have tithed all our married life, and before we were married. On top of that, we have given offerings to various needs and causes. The tithe come out of our income FIRST, we then budget on the 90%, and spend less than we earn: “The wicked borrow and do not repay, but the righteous give generously” (Ps 37:21).

But if you’re in debt, only you can decide how much to give (if at all). “You must each decide in your heart how much to give. And don’t give reluctantly or in response to pressure. “For God loves a person who gives cheerfully” (2 Cor 9:7).