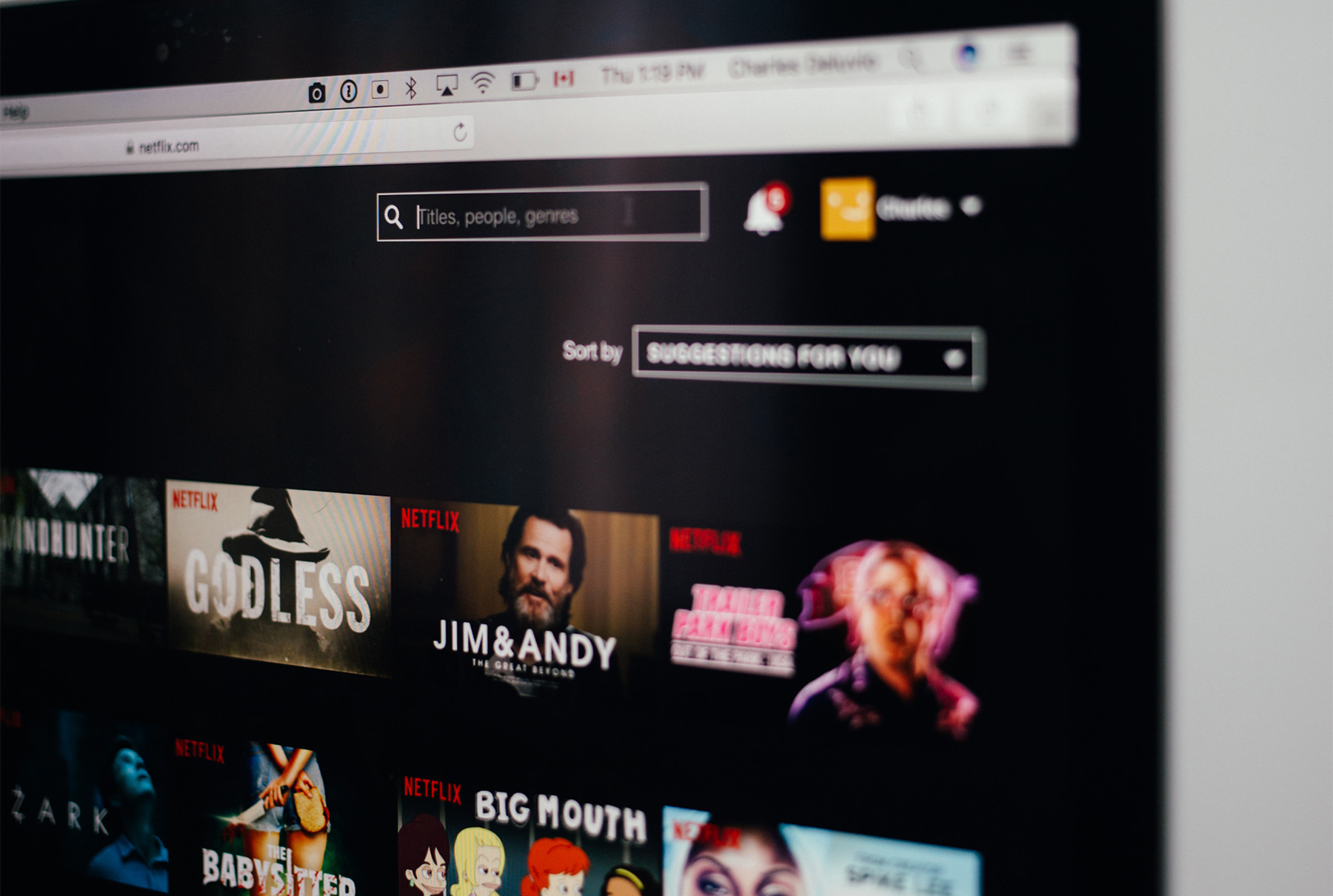 A petition to remove a new series, ‘Cuties’, from Netflix has received 279,000 signatures.

The controversial French film is centered around an 11 year-old girl who rebels against her family who joins a dance group. The show’s creator has said that it is meant to tackle the issue of sexualization of young girls.

Netflix has a movie called “Cuties” about 11 year olds in a twerking dance group. Some of the reviews claim it’s a “commentary” on the sexualization of children but this is the poster. And keep in mind that the lead actress is actually 11 years old. In the film and real life. pic.twitter.com/4p2exeSvXw

“This movie/show is disgusting as it sexualizes an ELEVEN year old for the viewing pleasure of pedophiles and also negatively influences our children!” stated the petition, which was launched on change.org. “There is no need for this kind of content in that age group, especially when sex trafficking and pedophilia are so rampant! There is no excuse, this is dangerous content!” 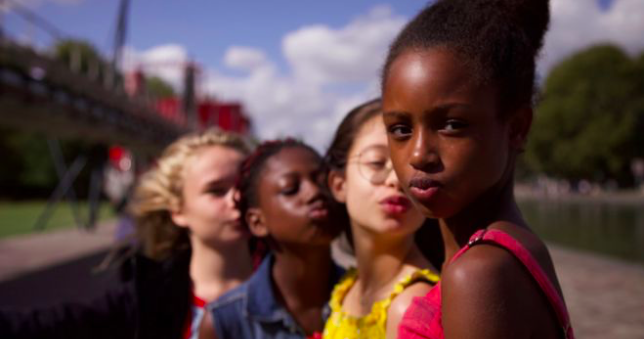 Netflix has since apologized for the artwork used to promote the show. In a Twitter post, the company stated, “We’re deeply sorry for the inappropriate artwork that we used for Mignonnes/Cuties. It was not OK, nor was it representative of this French film which won an award at Sundance. We’ve now updated the pictures and description.”

We're deeply sorry for the inappropriate artwork that we used for Mignonnes/Cuties. It was not OK, nor was it representative of this French film which won an award at Sundance. We’ve now updated the pictures and description.

The show’s director, Maimouna Doucouré, stated that the story aims to highlight how social media pushes girls to mimic sexualised imagery without fully understanding what lies behind it or the dangers involved.

She has said she decided to explore the topic after being shocked at seeing a group of girls aged around 11 dancing in a sensual way in revealing clothes.

“I saw that some very young girls were followed by 400,000 people on social media and I tried to understand why,” she told CineEuropa.

As one critic pointed out, “The film maker said she was sexualized as a kid and wanted to make a film against it, but ultimately she put multiple 11 year old girls in the same position. How many girls aged 9-13 do you think twerked for a panel of adults for these roles? Kids were sexualized before filming even began.

“At the end of the day they still twerk in this film, the trailer is proof. The kids don’t know any better, but the adults do, ESPECIALLY the film maker. Don’t let this outrage die down until Netflix removes this! We will not forget!! Netflix didn’t mess up on marketing, they didn’t pull the image from a hat! The French artwork simply hid the truth better, Netflix just accidentally showed us what was really in the film! Thank Netflix, NOW TAKE IT DOWN!”

It sickens me that Netflix is using its global platform to circumvent child pornoraphy laws by airing #Cuties, a movie about an 11 year old girl twerking her way to stardom! Pubescent girls dancing sensually can only lead to pedophilia and Netflix needs to be strongly censured!

The artwork promoting the show has many people up in arms, but the root issue is the fruit that flows into society from sexualized content.

At a time in history, when we are so quick to shove shame on men like Jeffrey Epstein and Harvey Weinstein, we seem to allow content that glorifies sex to hit our screens.

As the Bible says, we reap what we sow, and so if we continue to produce content like this, and have it approved by governing authorities, then we will continue to see the dramatic affects of rape and pedophilia, not to mention sex trafficking.