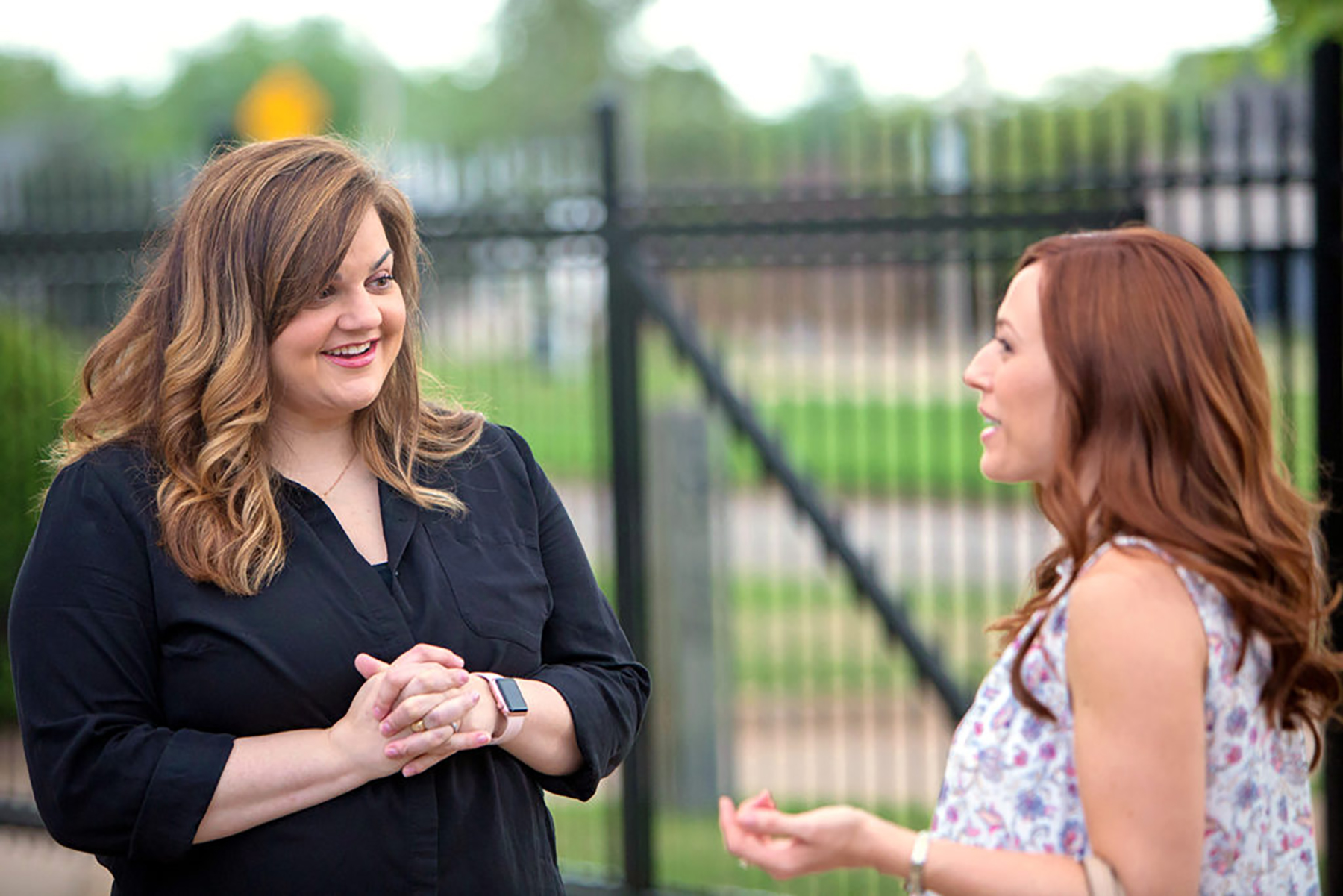 A new series has been produced and hosted by the pro-life advocate Abby Johnson.

‘Beautiful Lives’ is an eye-opening, five-part interview series by PureFlix, hosted by Johnson, who is best known from the movie ‘Unplanned’.

In her new documentary, Johnson explores the experiences of former abortion industry workers who have survived – and thrived – after leaving their controversial careers behind. It’s been nearly 50 years since the contentious Roe vs. Wade Supreme Court decision legalized abortion across America, but the debate is perhaps fiercer than it has ever been.

And as the conversation forges on, certain voices are overlooked and overshadowed in popular media.

‘Beautiful Lives’ goes beyond the typical back-and-forth to offer firsthand insight from former abortion clinic workers, a former abortion nurse and others who can offer insight into their own stories about restoration and overcoming the odds.

Abby Johnson is an anti-abortion activist who previously worked at Planned Parenthood as a clinic director, but resigned in October 2009. She states that she resigned after watching an abortion on an ultrasound. Her memoir, Unplanned, was made into the 2019 movie of the same name.

“If you’re on the fence about abortion or want to know more about the inner workings of the abortion industry, ‘Beautiful Lives’ is a must-watch series,” Johnson said.

“The stories these women share are not only shocking in content, but also reveal how powerful God’s mercy and love is.”

The series, which opens with Johnson’s dramatic story of leaving her clinic director job at Planned Parenthood, explores the women’s lives and experiences as well as the impact their work had on their hearts and minds.

Abortion is a hot topic in America at present, with the FX Channel releasing a new series claiming that we may not know Norma McCorvey at all. With abortions at a record high, the onus is on Christians to speak up and stop the murder of so many innocent babies.

In America alone, there have been more than 61 million abortions since 1973.