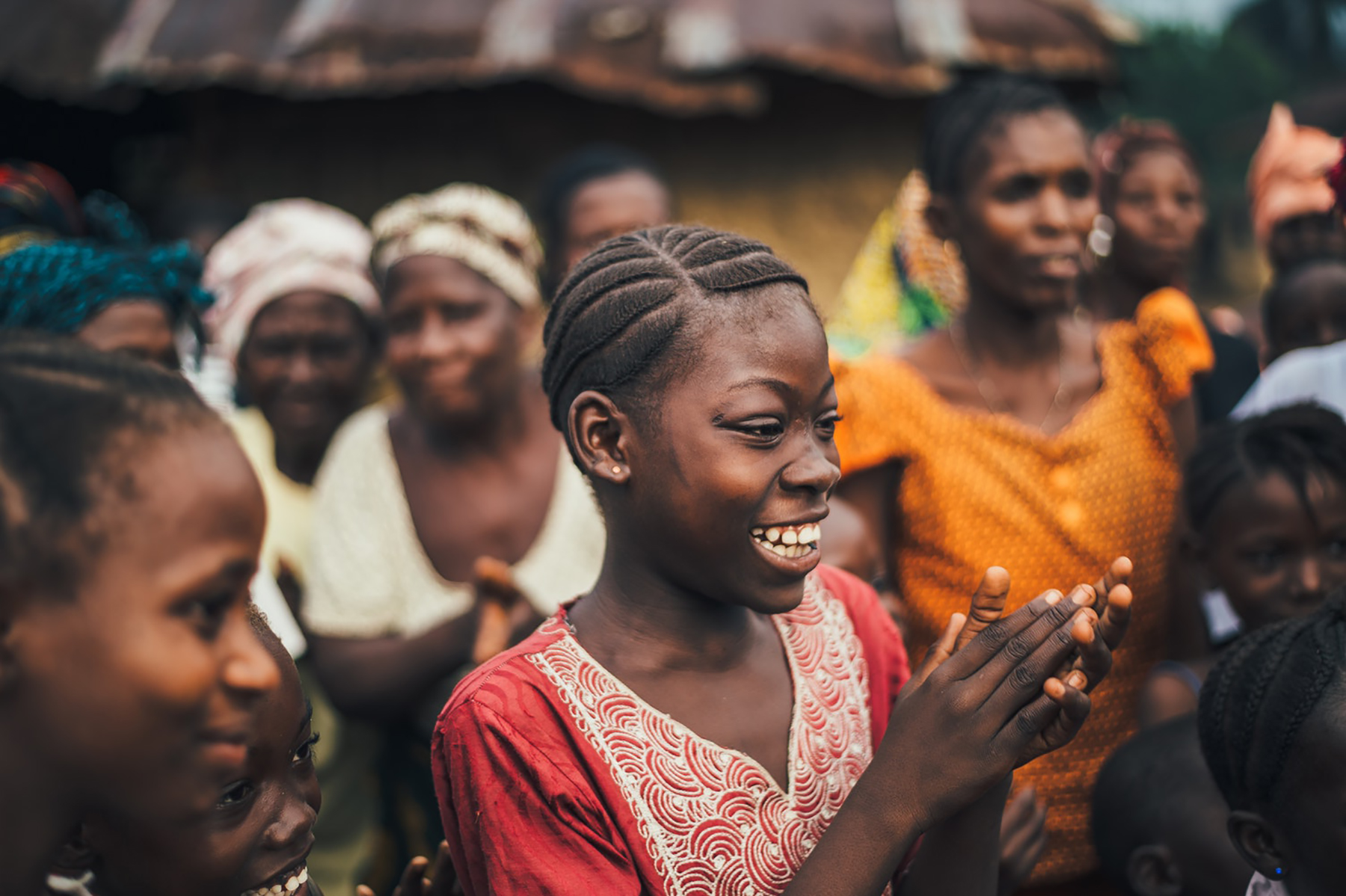 This Mother’s Day, experts say up to 100 million women and girls mostly from Africa and Asia who should be alive today ‘simply do not exist.’

As many as 100 million women and girls are “missing and unaccounted for” – the victims of sex-selective abortions, female infanticide, sexual slavery and other horrific practices, according to a newly-compiled global report by leading faith-based humanitarian agency Gospel for Asia (GFA).

The report titled “One Hundred Million Missing Women”  — coinciding with this year’s Mother’s Day in the U.S. — says experts using data available up to the 1980s have determined that between 90-100 million women and girls who should be alive today, mostly in Asia and Africa, “simply do not exist.”

“As we in America celebrate Mother’s Day, the devaluation and horrendous treatment and abuse of women and girls is a global crisis,” said Dr. K.P. Yohannan, founder of Gospel for Asia.

“In the poorest regions of the world, and especially in Asia, women’s lives are threatened from the womb to widowhood – and millions of these precious girls will not survive to become mothers.”

Census studies of “sex ratios” in Asia – the statistical difference between the number of males and females – revealed 106 males to every 100 females. “While this might appear on the surface to be a relatively small difference, it actually tells a terrible story of inequality and neglect leading to the excessive mortality of women,” Yohannan said.

Numerous factors contribute to what experts describe as a “wild imbalance” between the ratio of women to men in developing countries in Asia. Factors contributing to this and the premature death of women include: selective abortions of unborn girls; mothers dying in abortions that go wrong; female infanticide; parents deliberately under-feeding girls; rampant violence against women; and the booming sex trade that enslaves an estimated 34 million women and girls around the world, including 16 million in India.

“Prostitution is legal in some parts of South Asia so the chances of victimization are drastically increased,” said Yohannan.

“Many of the poorest families are manipulated into selling their daughters to opportunists who promise a better life for them. But many of these girls – some as young as 10 – are never heard from or seen again. In this century, more women and girls are enslaved in brothels each year than were shipped to slave plantations at the height of the slave trade in the 18th and 19thcenturies.”

Meanwhile, many impoverished parents in Asia deliberately starve their daughters in favor of feeding their sons.

“In some places, girls will be forced to go hungry while their brothers are well fed,” Yohannan said.

Rampant violence against women – including sexual violence – is another major contributor to the global “missing women” crisis, with nearly four out of every 10 murders of women attributed to male intimate partners, the GFA report says.

More than 600 GFA-supported Bridge of Hope centers across South Asia provide critical support and hope to tens of thousands of girls at risk of abandonment, exploitation in sweatshops, prostitution, sex trafficking, and the threat of vanishing without trace.

Abandoned by her parents, Daya was taken to a Bridge of Hope center near her grandmother’s home on the edge of a slum. The little girl was so dirty that other parents complained, and the center’s staff scrubbed her with soap from head to toe, replacing her ragged dress with clean clothes.

Over the course of several years in the Bridge of Hope center, Daya received a quality education, a meal every day and regular medical check ups – growing into a healthy young woman with a bright future.

But millions of girls are not as fortunate as Daya. According to UNESCO, 17 million girls around the world will never go to school – leaving them highly vulnerable to exploitation and premature death.

In 2018 alone, GFA-supported projects also provided vocational training for over 11,000 at-risk women, and sewing machines for more than 8,700 women to obtain work as seamstresses.

“This Mother’s Day, let’s pray for women and girls who are fighting to stay alive in a world that is often brutal to them,” Yohannan said.

“More than ever, we need to take a stand for mothers, women and girls at risk of ‘going missing’ in a storm of violence, exploitation and horrific abuse.”