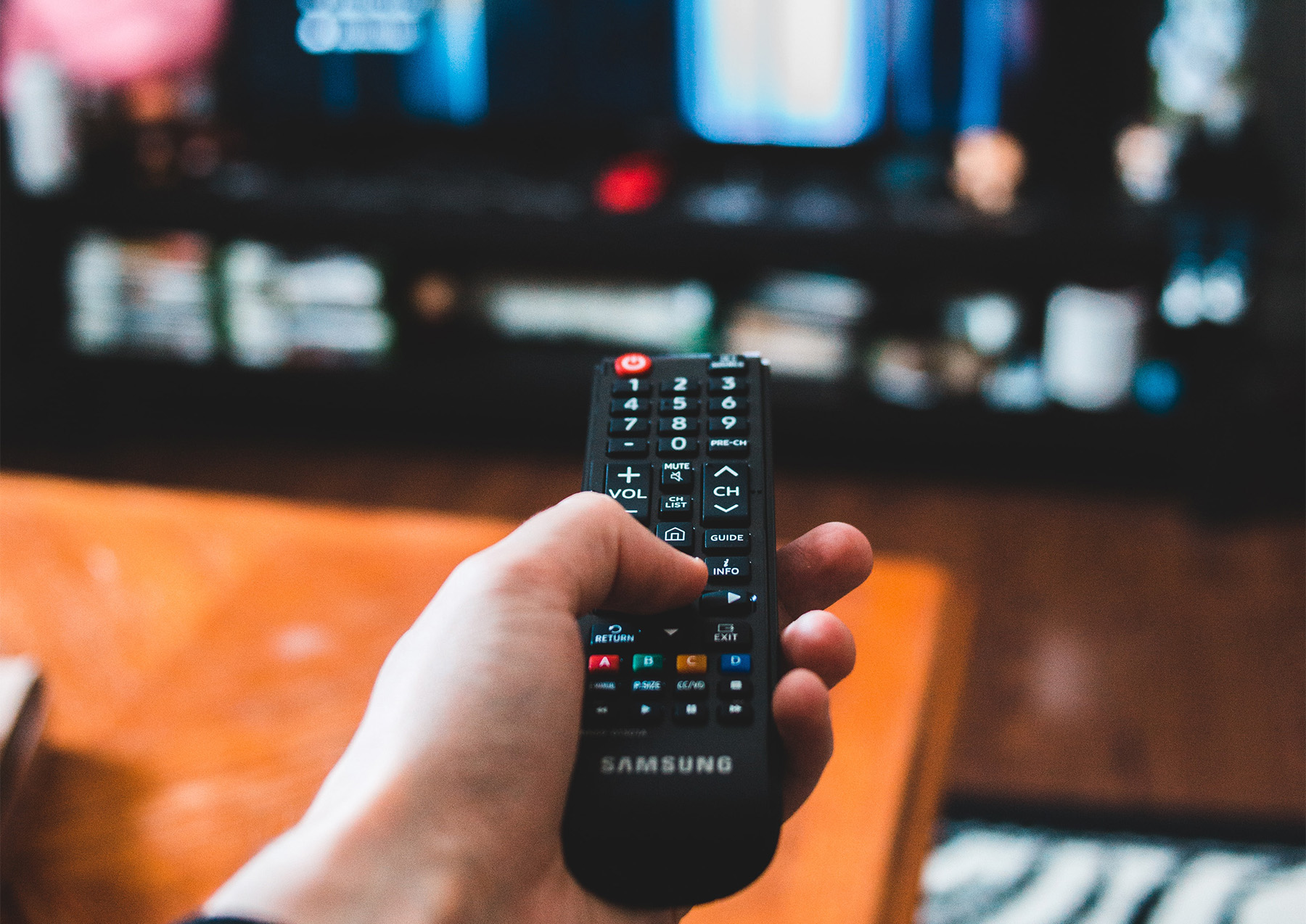 There is nothing covert about the message, nothing sublime, nothing cryptic. Quite the contrary, the message is clear and in your face. If you have a problem with a little boy wearing a princess dress and believe that people who dress like witches with spiked collars look weird, you will be blown away – meaning, literally blown away. As in swept away by a gust of wind produced by a dark, angry witch. And this is a Twix commercial for Halloween?

The ad itself is slow moving and hardly compelling, not the kind of commercial that would make you want to eat a candy bar.

It features a boy in a princess dress with his new nanny, dressed all in witchlike black, as they go to a park for the boy to play.

But the pace picks up when another boy says to the boy in the dress, “You look like a girl” (which he does). The boy then asks, “Why are you wearing that?”

The boy in the dress replies, “Dressing like this makes me feel good,” which apparently is supposed to be a powerful line in defense of trans identity.

Yes, as any parent knows, if your child feels good doing something, then by all means, you should encourage them to do it, regardless of what lines are crossed and what boundaries are transgressed. After all, isn’t that the key to effective parenting, namely, determining if your values and rules and guidelines make your children feel good? If not, well, we know the old adage: children know best! (Apologies for the sarcasm.)

What makes the Twix scenario all the more tragic is that there is a rapidly growing body of evidence against children acting out their trans identities, especially with the help of puberty blockers and then sex-change surgery.

But no, Twix wants to encourage even little kids to deny the realities of their biological sex. And heaven help anyone who would take to take issue with those kids. A big bad witch might get you too.

It at this point that the wind starts to pick up with the witch-nanny casting a spell, and then – boom! – the boy disappears after yelling, “Help!”

There will be no help for him. He deserves to be violently whisked away –maybe for good, maybe to have another chance. The ad doesn’t tell us for sure.

The lesson, then, is learned well. You do not insult a witch. And you do not take issue with a boy wearing a dress. Now go and buy a Twix candy bar.

To be sure, if I was raising a child today I would teach that child not to insult other kids, let alone adults. That means I would not be encouraging my son or daughter to tell others that they were “weird.”

At the same time, I would teach my child that a boy who wears a princess dress is confused, in need of love and prayer rather than affirmation and praise.

And while I would not want my child to tell a witch that she was weird, I would certainly tell my child that the devil was real, that demons were real, and that witches were playing with unholy fire, needing to be saved and redeemed.

For Twix, however, the synopsis of the ad was, “With a little magic, the new nanny helps a non-binary child deal with bullies and find self-acceptance.”

So, the way to deal with a child bully is to be a bigger bully, in this case, an adult bully, more specifically an adult witch bully with destructive powers. That’s how you help a trans child find self-acceptance: by destroying, or at the least endangering and terrifying, another child who makes fun of him.

Don’t you just love the voice of tolerance?

A colleague of mind described the ad as “one of the most wicked things I’ve seen in a while. The only thing positive I can say about it is it certainly ties the transgender thing to the occult.”

He added, “it is kind of fitting to have a demonic, dark spirit encouraging gender dysphoria, but that, of course is not the message. The witch is supposed to be cool. The kid, of course, is precocious. But even the music is sort of ominous. It is not a ‘fun’ commercial. And I don’t think you know it’s for a candy until the very end.”

It was for good reason that Denny Burk tweeted, “So the message is this.

“1. Lie to children about how God made them.

“2. Anyone who opposes this lie is by definition a villain.

“3. It’s funny to destroy the people who oppose the lies.

“I don’t do boycotts, but this one is actually making me reconsider.”

There really is nothing healthy, positive, or lifegiving in this latest attempt to enlighten us. Instead, this commercial mistakes darkness for light and evil for good. But isn’t that the very essence of Halloween?

May God turn our upside down, deeply confused society right side – for the sake of all, especially the children.