Nicole Kidman reveals she is teased for her faith 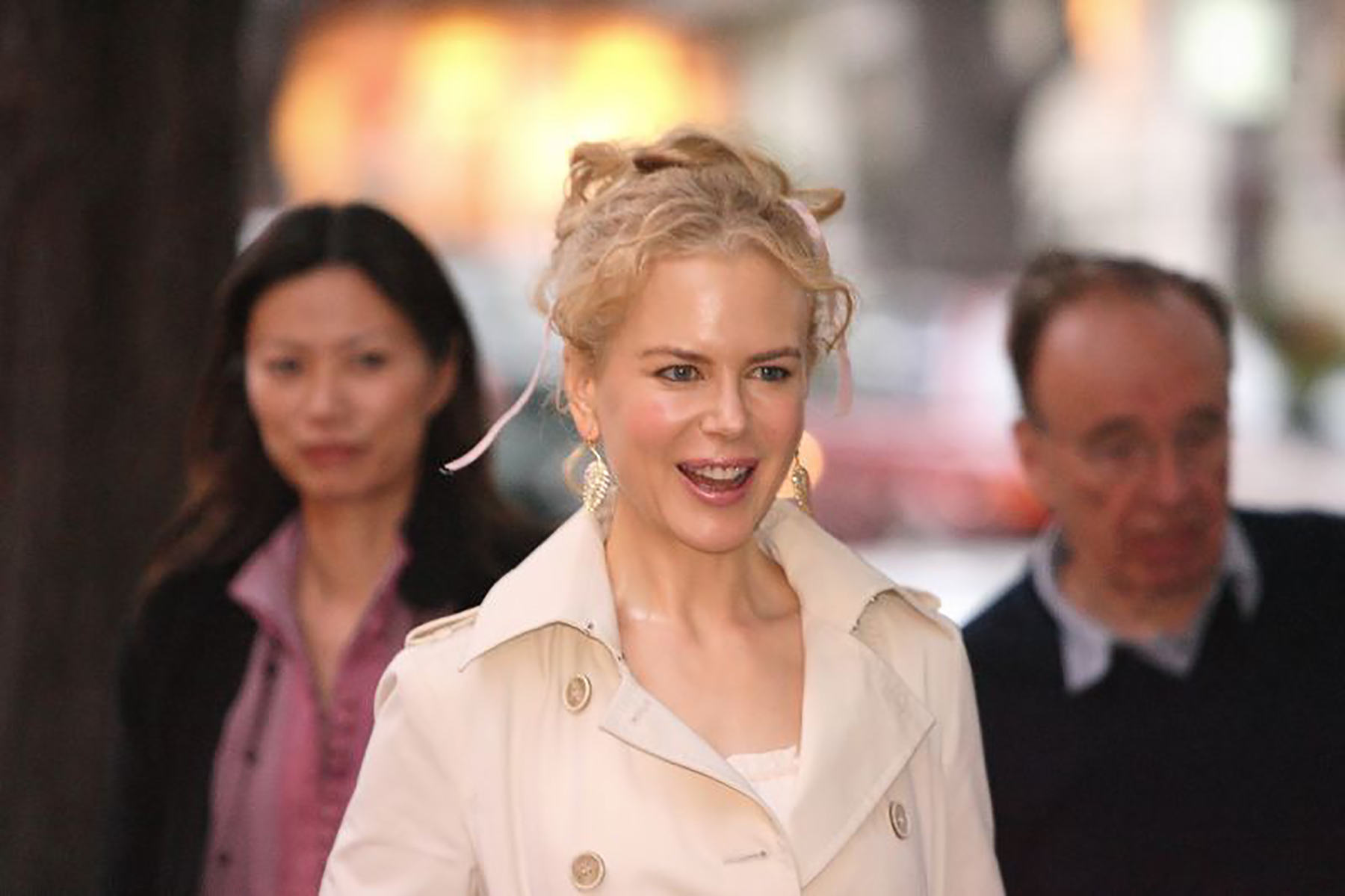 Actress Nicole Kidman revealed she often gets teased by friends for passing her strong belief in God onto her children.

According to an article by Tyler McCarthy, Fox News, the 51-year-old actress shares two kids with country singer Keith Urban as well as her two other children from her previous marriage to Tom Cruise.

The star revealed that her friends often comment on her faith and the way she has daughters Sunday Rose, 10, and Faith Margaret, 8, attend church as a family.

“A lot of my friends tease me,” Kidman revealed in a cover story for Vanity Fair.

“That’s how we are raising our children. Keith has his own beliefs but he comes, too. I had a very Catholic grandmother, and I was raised praying, so that had a massive impact,” the Oscar winner said.

Despite gentle jabs from her inner circle, the star is undeterred. However, she makes it clear that she isn’t raising her children to be afraid to ask questions about their faith.

“I wouldn’t say it’s absolutism, there’s constant questioning — I’m a willful, feisty girl,” Kidman explained. “For me it’s very important that I don’t have judgment. My dad would always say, ‘Tolerance is the most important thing.’”

This isn’t the first time that Kidman expressed how important her religion is to her. She revealed to Allure in 2018 that she came close to becoming a nun before finding a career in acting.

“I’m spiritual in that I absolutely believe in God,” she said at the time. “I loved the idea of being a nun. Obviously, I did not choose to go that path, but I was very drawn to it.”

Kidman was raised by intellectuals: her mother, Janelle, a nursing instructor in Sydney, and her father, Antony Kidman, a biochemist, clinical psychologist, and author. Her father died unexpectedly from a heart attack in 2014, and the pain of that loss is still acute with his eldest daughter.

According to a recent profile in Vanity Fair, Kidman and her younger sister, Antonia, were reared on conversations about politics and philosophy every night at dinner.

From an early age they were taught to think for themselves, to question, and, most important, to give back. “My mom always told us to ‘get a cause!’ ” Kidman got several.

In 2006, she was appointed Goodwill Ambassador for U.N. Women. Last year, she donated $500,000 to support the U.N. Trust to End Violence Against Women.

“Two days after winning the Emmy she came to San Francisco and stood with survivors and advocates to promote prevention and education,” says Esta Soler, who runs the non-profit Futures Without Violence.

Kidman takes the lessons into her own home, though she concedes it’s a challenge. “I was talking to Sunday about there being little girls in different parts of this world who don’t own their bodies. A man owns their body. Her eyes were like ‘What?’ We’re trying to educate about those things. But it’s giving the information gently, and then guiding.”

Jonathan Berek, currently of Stanford Women’s Cancer Center, first met Kidman 28 years ago, when he was at U.C.L.A.

At the time, according to the Vanity Fair article, Kidman’s mother, Janelle, was in the midst of breast-cancer treatment. “I credit Nic with being the catalyst that created Stanford Women’s Cancer Center: Under One Umbrella. It was just our 10th anniversary, and Keith performed. We raised three and a half million dollars, which brings our total for the fund-raising at about $52 million.”

Back home in Australia, where the family manages to spend time at least twice a year, her involvement with the Sydney Children’s Hospital is well known. She buys holiday presents every year for the staff and the children and never misses an opportunity to visit.

“The dedication Nicole pays to her acting is mirrored in her dedication to sick kids,” says Vanessa Johnston, head of communications for the children’s hospital. “On a recent visit, I witnessed her steal a moment with Keith, where they both shed a tear before continuing.”

Vanity Fair said Kidman finds herself crying a lot these days. She has a strong belief in God and isn’t afraid to say it out loud. “A lot of my friends tease me.” The Kidman-Urbans go to church as a family.

“That’s how we are raising our children. Keith has his own beliefs but he comes, too. I had a very Catholic grandmother, and I was raised praying, so that had massive impact.

“I wouldn’t say it’s absolutism, there’s constant questioning—I’m a willful, feisty girl. For me it’s very important that I don’t have judgment. My dad would always say, ‘Tolerance is the most important thing.’”