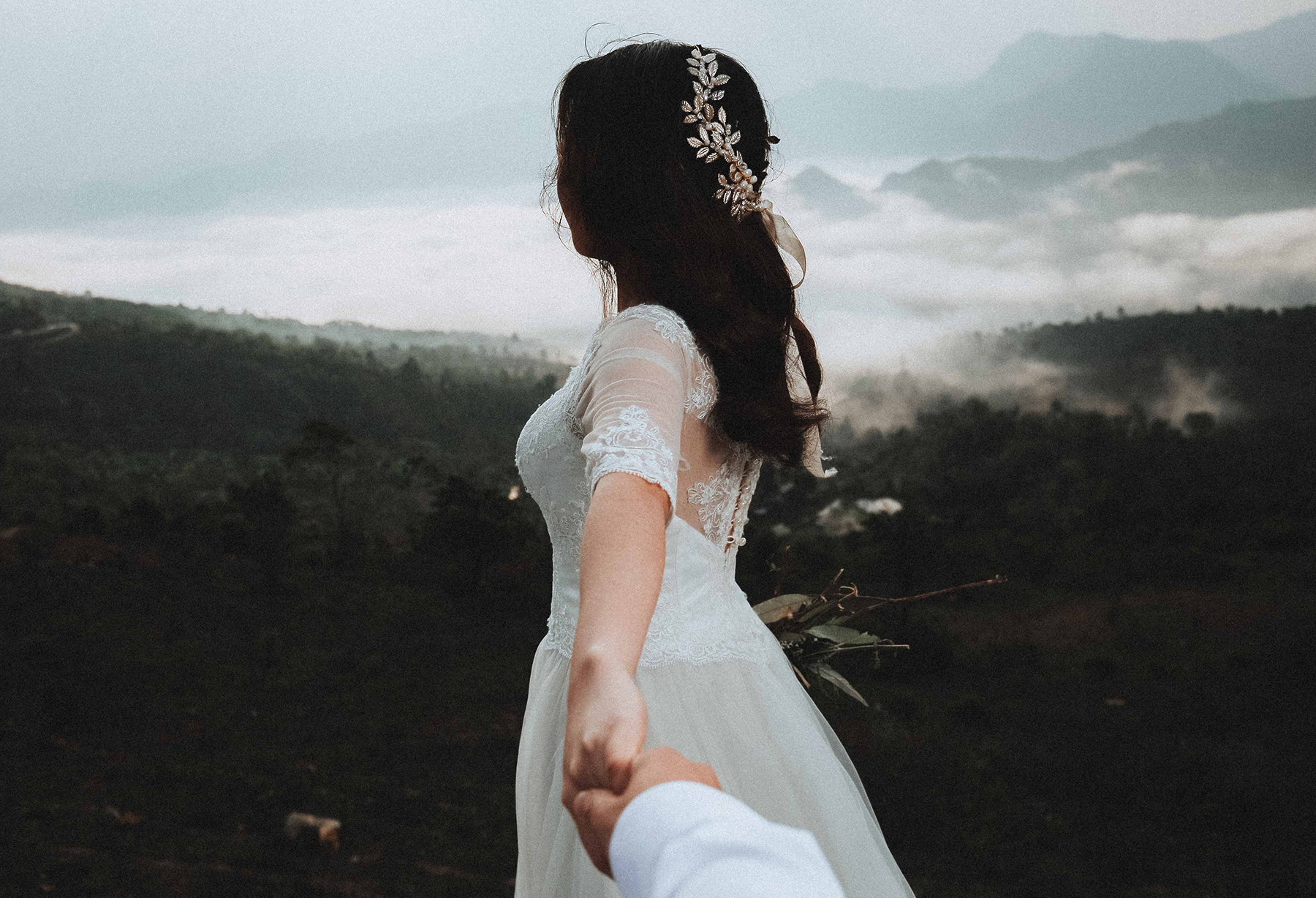 Islamist extremists shot dead a Christian bride and a group of her friends as they traveled to her wedding in Nigeria on 26 December.

A Barnabas Fund contact said bride Martha Bulus and her party had set out by road from Maiduguri to make their way to Adamawa for the ceremony, due to take place on 31 December.

They were ambushed by members of Islamic State West Africa Province (ISWAP) in Gwoza, in Borno State, an area where jihadists have attacked before. Despite the efforts of the driver to evade the attackers, all on board the vehicle were shot dead. Other unconfirmed reports say Miss Bulus was beheaded and her friends were abducted.

The contact said the Christian community has been “terribly shaken” by the atrocity and is concerned by a lack of action from the authorities in Nigeria to tackle the latest wave of jihadi attacks, which in recent days has included the brutal murder of eleven Christians and an attack on a bus that claimed ten lives. In another attack on Christmas Eve, seven people were killed and a teenage girl abducted when Boko Haram raided a Christian village near the town of Chibok in Borno State. The community requests our prayers.