No love for Joel and Victoria Osteen? 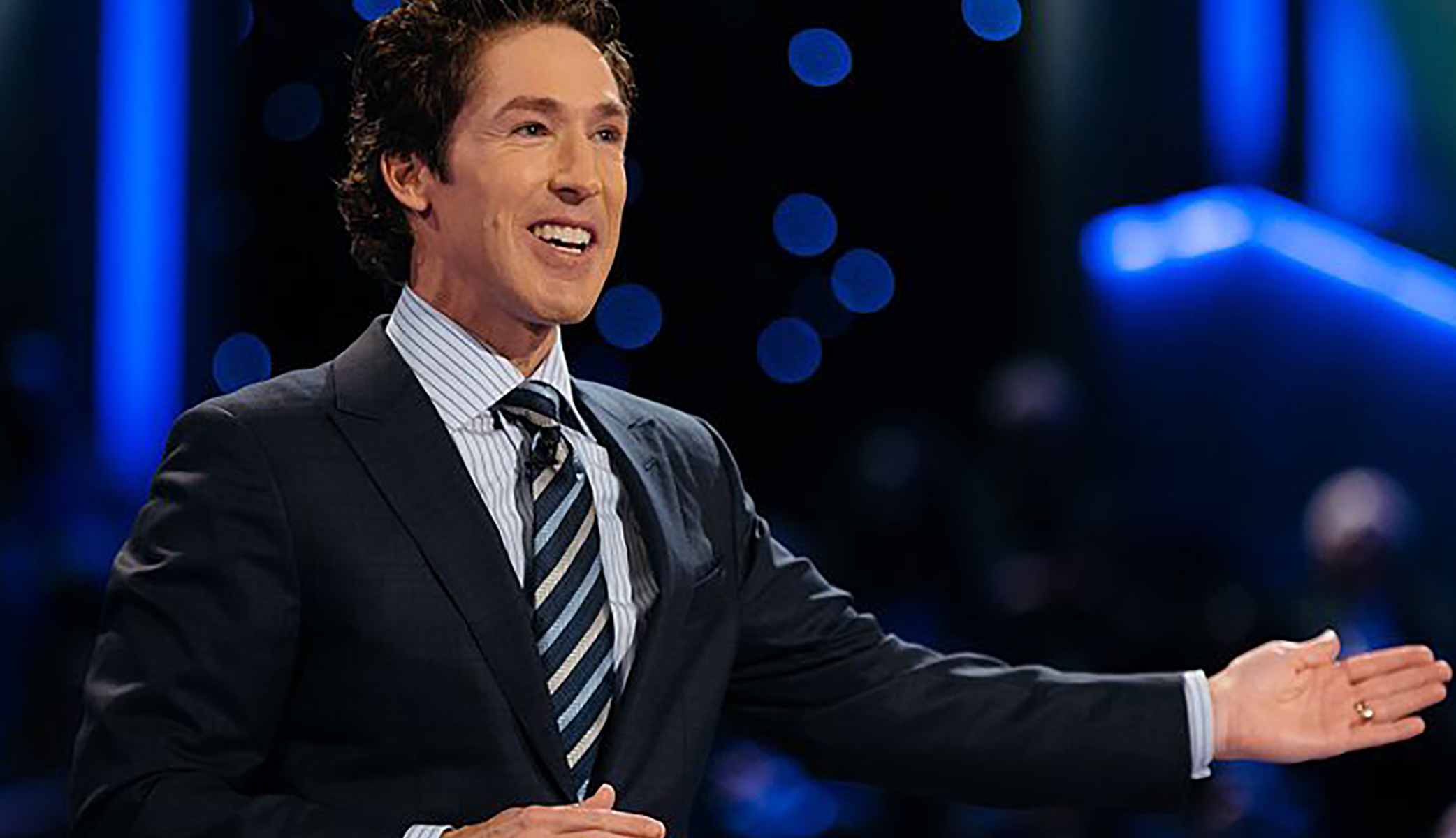 I don’t know Joel Osteen. I’ve never met him, and chances are I never will.

For some reason he polarizes the Christian world. There are those who love him, and sadly, those who don’t like him. I totally understand that not every one of these high profile pastors is everyone’s cup of tea, but it simply doesn’t give Christians the right to just speak openly with their opinions on social media.

It’s not just Joel Osteen either. All the high profile pastors come under massive attack. Add in Bill Hybels, Rick Warren, TD Jakes, and so on. In the southern hemisphere it’s Brian Houston.

These are men – and women – of God, and as such they deserve our respect. And if some of them are not getting it right all of the time, then that’s okay, as they are after all human. Even if there are personal flaws, it’s still between God and them. He is the judge and jury, not us.

In this day and age, social media means that everyone has a voice. Good and bad. Some of the comments I see flying around the Internet, some of them in the comments section on social media on websites that we own, is not just embarrassing, but it is downright disgraceful.

There is no love. There is no grace. There is no filter to what is said. They ‘speak’ without thinking, and they speak out without realizing that many who hear or read are not Christians, or are not strong in their faith, and so they take all of these negative comments as though they are all 100% true.

A Christian blogger criticized the title of Joel’s recent book ‘Every Day a Friday’ – by saying that Friday is not the most important day for Christians, Sunday is because that’s when Jesus rose from the dead.”

Seriously? If this does not reveal shallow thinking, critical intention and bring into question the rest of his comments – at the very least the title of his blog, “The Insufferable Joel Osteen” should give you some idea.

Joel’s book is not a study on theology or Christian history. It is just a book to encourage the millions of discouraged in America, let alone the world. Is that wrong? We actually need some pastors at the ‘entry level’ of Christianity. We need encouragers who can evangelize, then once people come into the church, that is where there is discipleship and deeper teaching that takes place. I’m sure even at Joel’s church they have connect groups and the like, as well as trained pastors who take people deeper in their walk with God.

Joel Osteen and co are actually doing a phenomenal job in a very tough public position. We need high profile people and organizations like Joel and Hillsong, but they should not have to be the tall poppies of the Christian market, where they are cut down to size regularly by a hating crowd.

Do not let any unwholesome talk come out of your mouths, but only what is helpful for building others up according to their needs, that it may benefit those who listen. 30 And do not grieve the Holy Spirit of God, with whom you were sealed for the day of redemption.
31Get rid of all bitterness, rage and anger, brawling and slander, along with every form of malice.
32 Be kind and compassionate to one another, forgiving each other, just as in Christ God forgave you..

I’ve found in my life that those that criticize the most do the least. Next time we go to criticize anyone in ministry, we might all be well advised to just stop and check how much we are actually doing. It’s so easy to stand on the sidelines and hurl abuse, but try being the one out there copping it. Let’s start standing up for what we’re for, not what we are against.

Matt Danswan is the CEO of Initiate Media. Publishers of Christian Woman. He also blogs at www.mattdanswan.com.