On Kate Spade’s death, why no is safe from life’s pressures 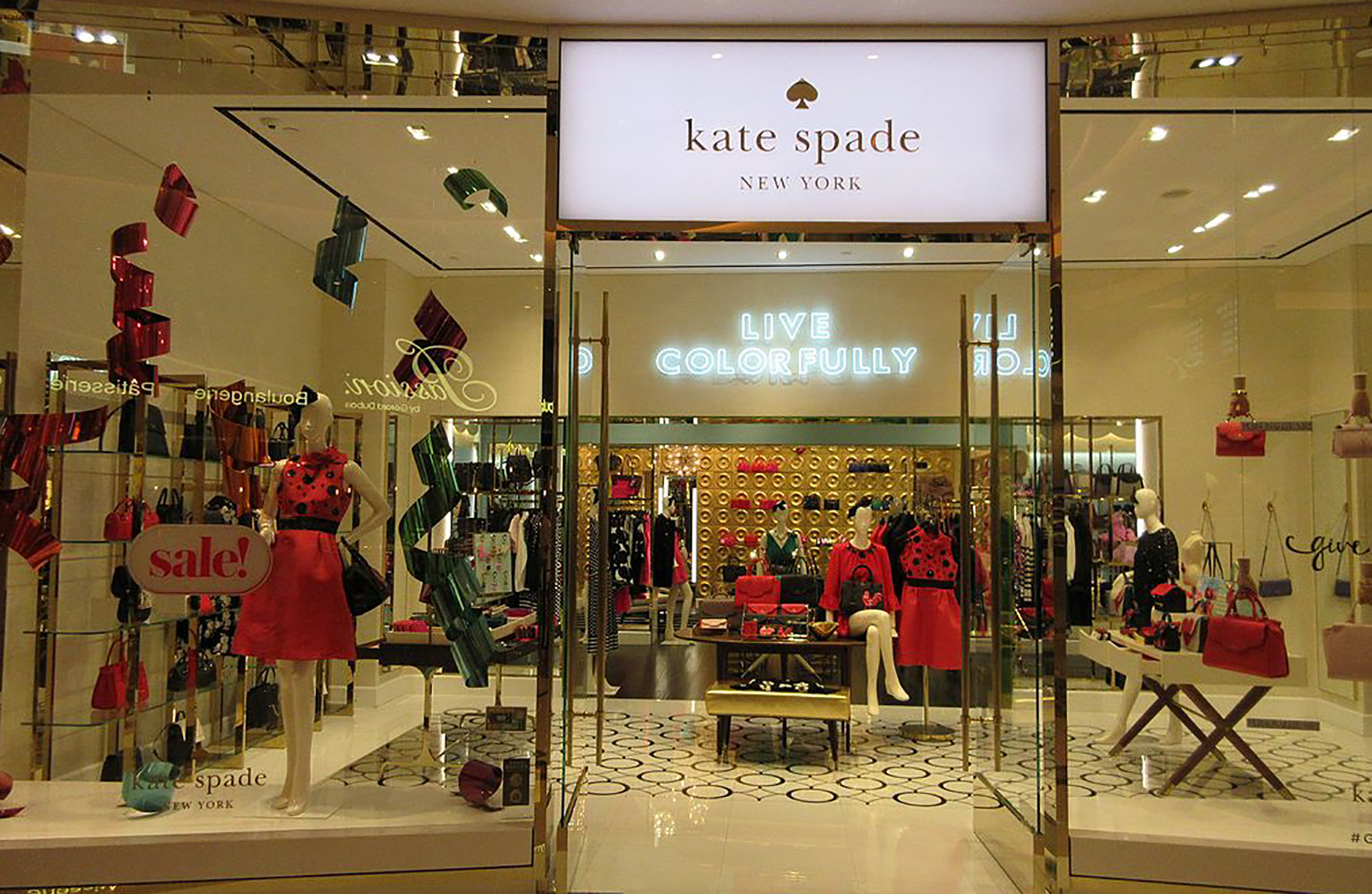 The news that top New York designer Kate Spade has passed away after committing suicide shows that no one is safe from the snare of depression.

Spade, the 55 year-old founder of Kate Spade New York, was found in her Manhattan apartment after hanging herself.

Her website’s homepage features a tribute, saying, “Kate Spade, the visionary founder of our brand, has passed. Our thoughts are with her family at this incredibly heartbreaking time. We honor all the beauty she brought into this world.”

Police responded at 10:10 a.m. after Spade was found by her housekeeper, NYPD Chief of Detectives Dermot Shea said. A suicide note was found at the scene, he said. Spade addressed her daughter in the note, according to two NYPD sources.

She started Kate Spade New York in 1993 and opened her first shop in the city three years later.

After working in the accessories department at the fashion magazine Mademoiselle, Spade and her husband Andy Spade founded the company in 1993, seeing a need for quality stylish handbags. Those she designed and produced quickly became popular, and the company expanded into other product lines.

Six years later she sold a 56% stake in Kate Spade New York to Neiman Marcus Group; in 2006 she sold the rest of her shares.

In 2016, she and her partners launched a new fashion brand called Frances Valentine.

Spade’s death shows that no matter what success may look like on the outside, inside is just the soft shell of an individual with faults, worries, pressures and ‘life’ going on around them.