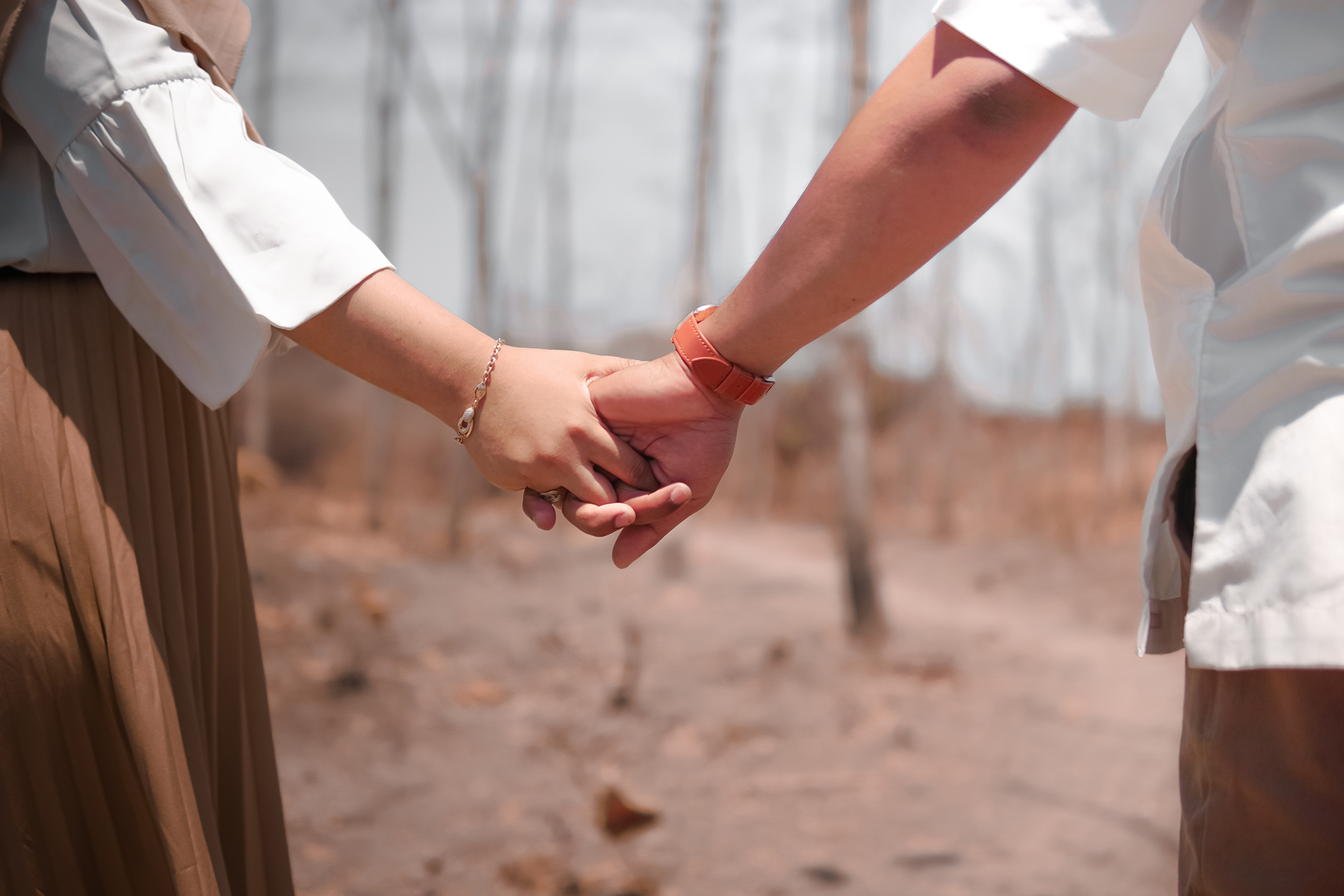 I’ve already changed the title of this article once.

It was originally “The Stupidest Thing I Did in 44 Years of Marriage.” Then I started thinking of so many dumb things I have done in my married life. I couldn’t be certain which one of the 537 acts of stupidity should be number one. They are all up there.

This issue, though, is near the top, if not the top.

What is that stupid thing I did in marriage? To be clear, I have not done this act of stupidity one time, but many times. Too many times. You would think I would learn by now. The stupid act? I tried to win arguments with my wife.

Don’t ask me how many arguments I incited. That’s not the number one point. The big issue is that I tried to win the arguments. So, why is that so stupid? Let me cite but a few reasons.

2. Trying to win can bring out the worst in me. It exacerbates my anger. It augments my selfishness. It fulfills the “for better or worse” marriage clause, except it leaves out “better.” I am neither a good nor godly man when I try to win a marital argument.

3. I do not listen when I’m trying to win. I devalue my wife by not really listening to her perspective when I try to win arguments. I am more focused on my next line of argumentation rather than trying to hear her view. My actions communicate clearly to my wife that she is not worth the time to give her my full attention.

4. Most marital arguments are never resolved by rationalization. I know you’ve seen those incessant arguments on social media, particularly Facebook. Many people are convinced that their rational thought pattern will win the day. I’ve never seen it happen. When I try to win an argument with my wife, I see the solution as one in my head instead of one in her heart. Instead of winning her, I want to win the moment for myself.

5. My wife is right more times than I am. That’s one of the stupidest reasons for me to try to win the argument. Can I really win when I am wrong? She is wiser and more godly than I am. Why should I think for a moment I really have something to lord over her?

Okay, it may not be the stupidest thing I’ve done in 44 years of marriage. But it sure is one of the stupidest.

And here is the sad part. Every time I come away from an argument convinced I have the upper hand, I have lost already. I have told my wife that my ego, my selfishness, and my desires are more important than she is.

And if that’s not stupid, I don’t know what is.

This article was originally published at churchanswers.com on August 16. Thom S. Rainer served as president and CEO of LifeWay Christian Resources. Among his greatest joys are his family: his wife Nellie Jo; three sons, Sam, Art, and Jess; and seven grandchildren. Dr. Rainer can be found on Twitter @ThomRainer and at facebook.com/Thom.S.Rainer.