Pakistani Catholic family fights against forced conversion of their daughter 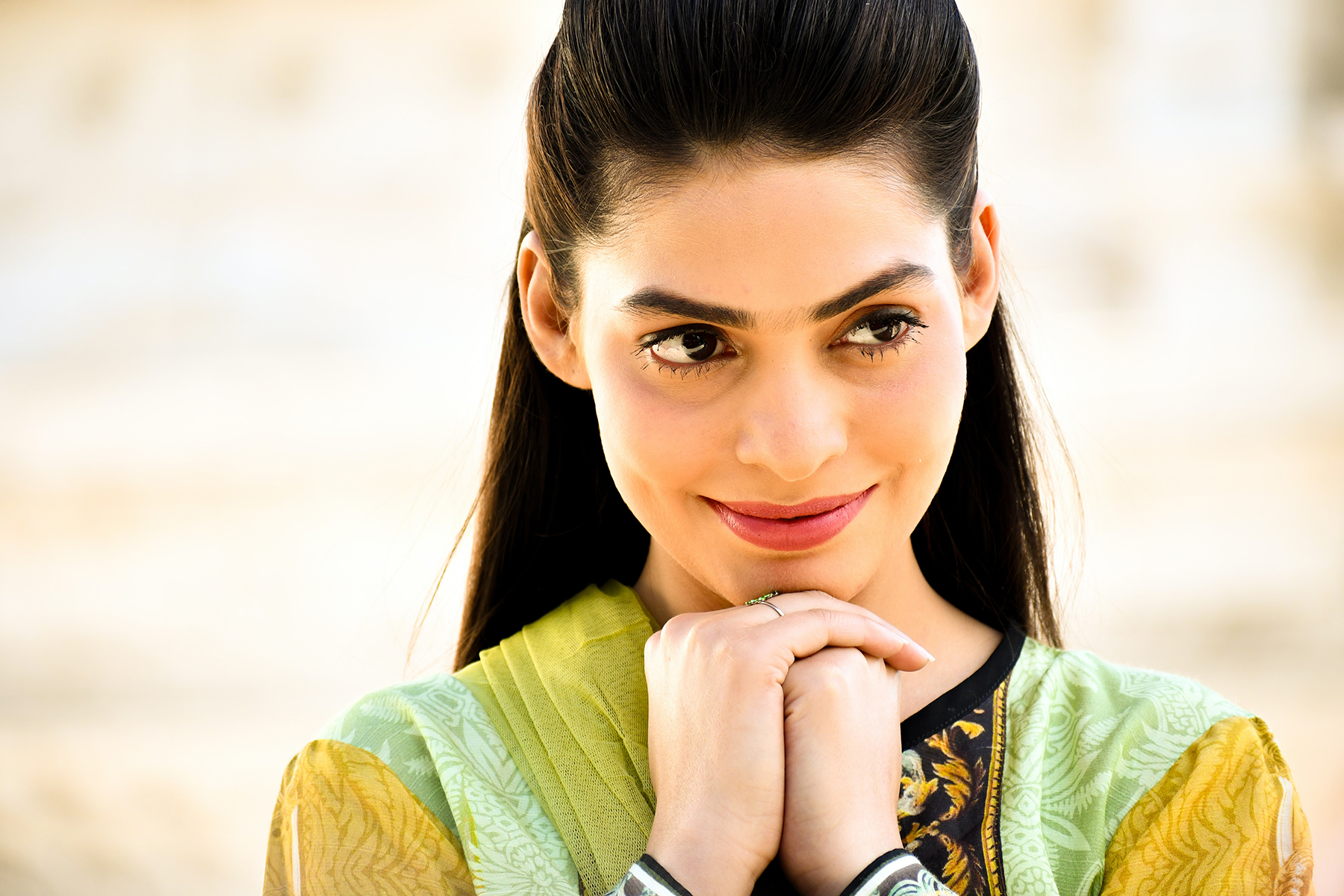 One of the biggest stories in Pakistan in 2020 was that of Arzoo Raja, a 13-year-old Catholic resident of Railway Colony in the southern Pakistani city Karachi, who was allegedly abducted, forcibly converted to Islam and married to her 44-year-old Muslim neighbour Syed Ali Azhar.

As reported by Aid to the Church in Need (ACN), Arzoo’s parents say she was kidnapped last October while playing outside her home. They approached Sindh High Court, which declared the marriage to be invalid and ordered her transfer to a shelter. Ali Azhar was arrested but later granted bail. According to the Lahore-based Center for Social Justice, 162 cases of questionable conversions of under-age minority girls were reported in the media between 2013 and November 2020. Many more cases go unreported. Raja Lal Masih, Arzoo’s father, told Aid to the Church in Need (ACN) about his struggle.

“All of my three daughters have served as altar girls; Arzoo was the youngest. She had just entered the 7th Grade. I still have the application to be submitted to the Church for her free stationery and books. We were working parents trying to give a better future to our children.

On Oct. 13, after I dropped my wife off at the school where she worked as a nursery maid, I received a phone call from a close relative who told me that Arzoo had gone missing. After searching around, we filed the First Information Report at the police station where the staff kept us waiting for hours. Upon returning home, our neighbour at first claimed that his son Azhar had somehow married our daughter, but it has been “by mistake.” Azhar’s family now openly threatened to take Arzoo permanently away from her family.

We immediately called the police who first had a nice cup of tea at the neighbour’s house before asking us to provide the birth certificate and related documents of Arzoo. That same night the investigating officer told me that she had accepted Islam. I was shaken to the core.

Since then, we have been circling back and for between the courts and the shelter. We have lost our jobs. We have left our house to avoid the questions posed by friends and neighbours. A protestant pastor is providing us with shelter and legal aid. The judges only listen to our lawyer and our daughter. It is like the parents do not exist. At one point, I was thinking of jumping off the second floor of Sindh High Court.

Some counsel us to drop our Muslim lawyer. But we cannot risk it. Neither a female nor a Christian lawyer can fight a case of forced conversion no matter how intelligent or influential they may be. Important politicians and figures have visited us and we are receiving calls from activists abroad. However, none of this carries any weight in court. Our Muslim lawyer faces about 50 opposition lawyers. Clerics, carrying big books, cite hadiths [prophetic sayings] and examples of the marriages of prophets to underage girls.

Every Saturday, we visit our daughter in the shelter. She is confused. In front of the police, she says that she has read Kalma (the Islamic proclamation of faith) and is now a Muslim. In court, she insists that she married Ali Azhar of her own free will and that she is 18 years old. However, when we visit her, she agrees to come home. But after we leave, she asks us by phone to arrange a meeting with her Muslim brother-in-law. She is being brainwashed by older women at the centre. It is no place for a child.

More and more families facing forced conversions are now speaking up and sharing their stories with media. Still, we are not wealthy or powerful like Muslims.

This Christmas was like living in agony. We attended Mass but there was no happiness, shopping or visiting the relatives. A family gave new clothes to our children. An unknown caller later threatened us for filing a case against Azhar. Now we cover our faces before going out. My wife has become diabetic and suffers from hypertension and kidney stones since the tragedy. She only weeps at the shelter house. I am desperate. Please pray for us and our family and for my daughter. May God listen to our prayers.”

ACN has regularly supported the work of the Catholic bishops’ National Commission for Justice and Peace (NCJP) and support the rehabilitation and reintegration of Christians released from prison.