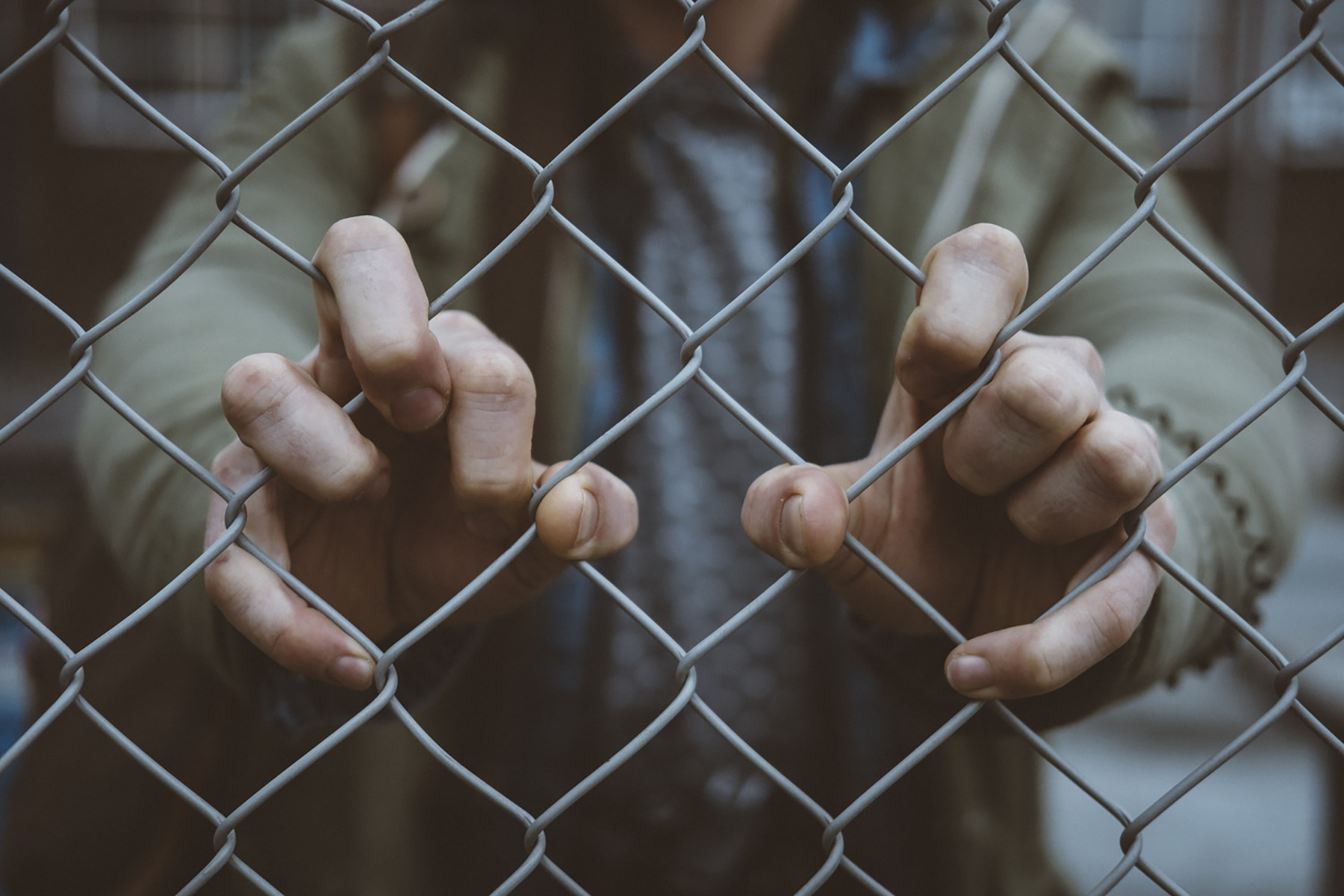 A Christian maid was shot dead, reportedly by her Muslim suitor, on 30 November after refusing to convert to Islam in order to marry him.

Sonia Bibi, 24, was shot in the head in a street in Rawalpindi, Punjab province, and died on her way to hospital. 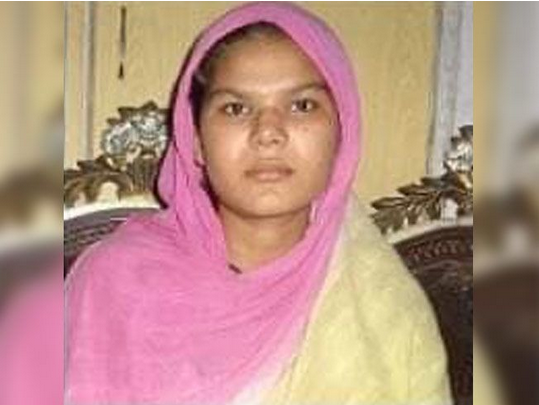 Her father, Allah Rakha Masih, a sanitary worker, said his daughter was murdered for refusing the marriage proposal of her Muslim suitor, Shehzad, who had been following her for the past five months along with his friend, Faizan. After being refused, Shehzad threatened to kill Sonia, said her father.

It is unusual for a Muslim man in Pakistan to send a formal proposal to marry a Christian woman. However, Shehzad followed Pakistani tradition and asked his mother to visit Sonia’s parents to suggest that a marriage be arranged, but Sonia’s family declined the marriage offer. “They were Muslims and we are Christians. That’s the reason I refused,” said Allah Rakha Masih.

Futhermore, in line with sharia (Islamic law), if a Christian woman marries a Muslim man in Pakistan she must convert to Islam. Sonia’s father added, “We are Christians from generations, and Sonia was a true Christian and strong in her faith and she has been killed for following her Christian faith.”

Sonia was the eldest of six siblings. Her mother, Teressa, who had to give up her job as a maid two years ago after she was injured in an accident, said her daughter worked hard to support the family.

At the time of writing, Faizan had been arrested but Shehzad is still at large.

In 2018, a 25-year-old Christian woman from Punjab province was set ablaze after refusing to renounce her faith and marry a Muslim man.