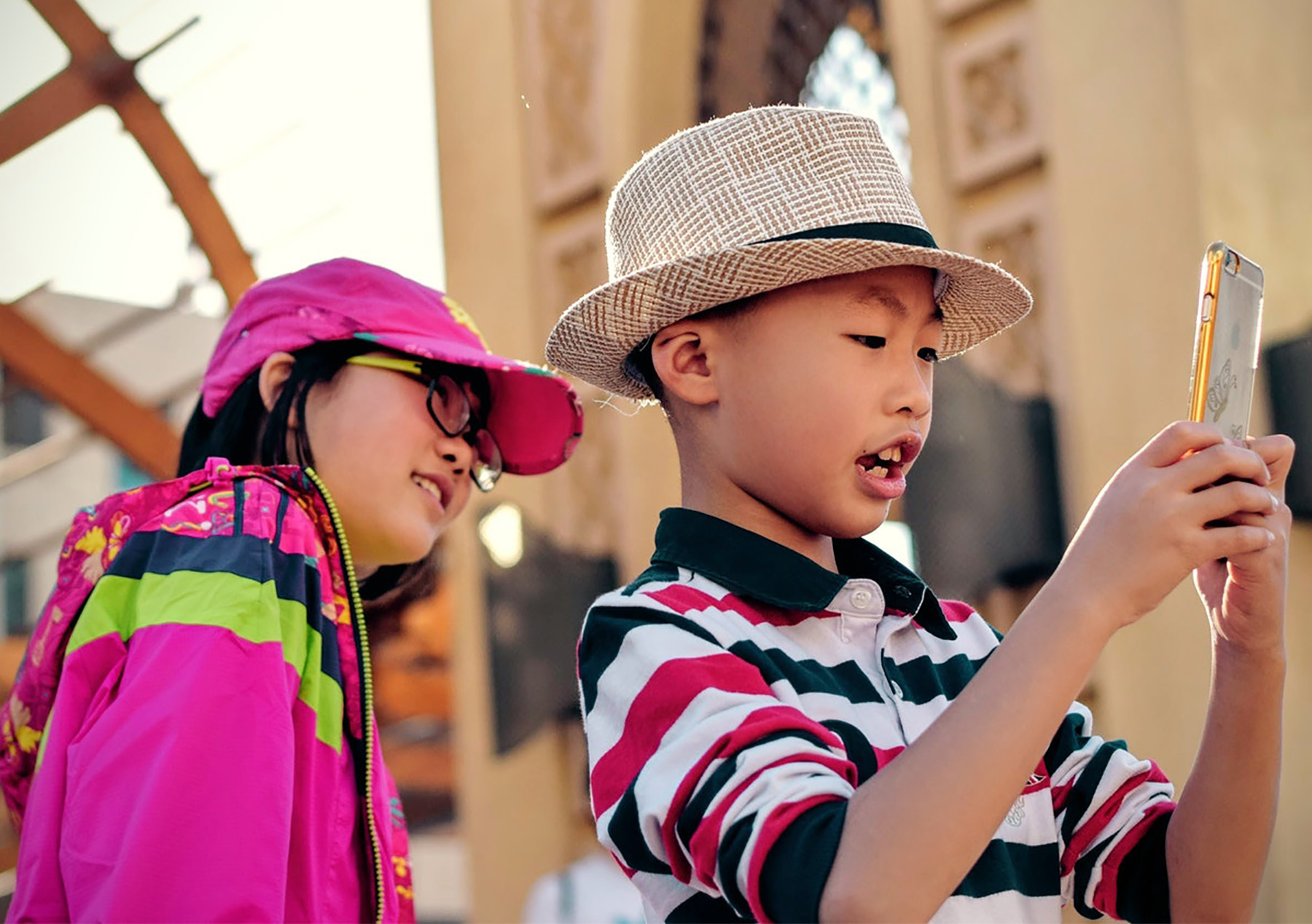 A video teaching kids how to harm themselves and even kill themselves keeps popping up across the internet and multiple social media platforms, including Youtube.

This video has been created by popular Youtuber Filthy Frank, who has more than 6 million subscribers. The disturbing video is filled with tips on how to cut your wrists. It was also disturbing enough to catch the eye of Dr. Free Hess.

Media reports suggest that fans of Filthy Frank are known to edit him into videos and this could possibly be the case with this cartoon.

There have been calls for YouTube to develop a Netflix-like feature that allows you to completely block shows or movies that are deemed inappropriate.

“Exposure to videos, photos and other self-harm and suicidal promoting content is a huge problem that our children are facing today,” stated Dr. Free Hess. “Suicide is the second leading cause of death in individuals between the ages of 10 and 34 and the numbers of children exhibiting some form of self-harm is growing rapidly.

“In a nationwide survey of high school students in the US, 16% of students stated they had seriously considered suicide, 13% admitted to creating a plan, and 8% admitted to attempting suicide at some point in the 12 months prior to the survey.

“Every year in the US, 157,000 young people between the ages of 10 and 24 present to Emergency Departments for self-inflicted injuries and/or suicide attempts.”