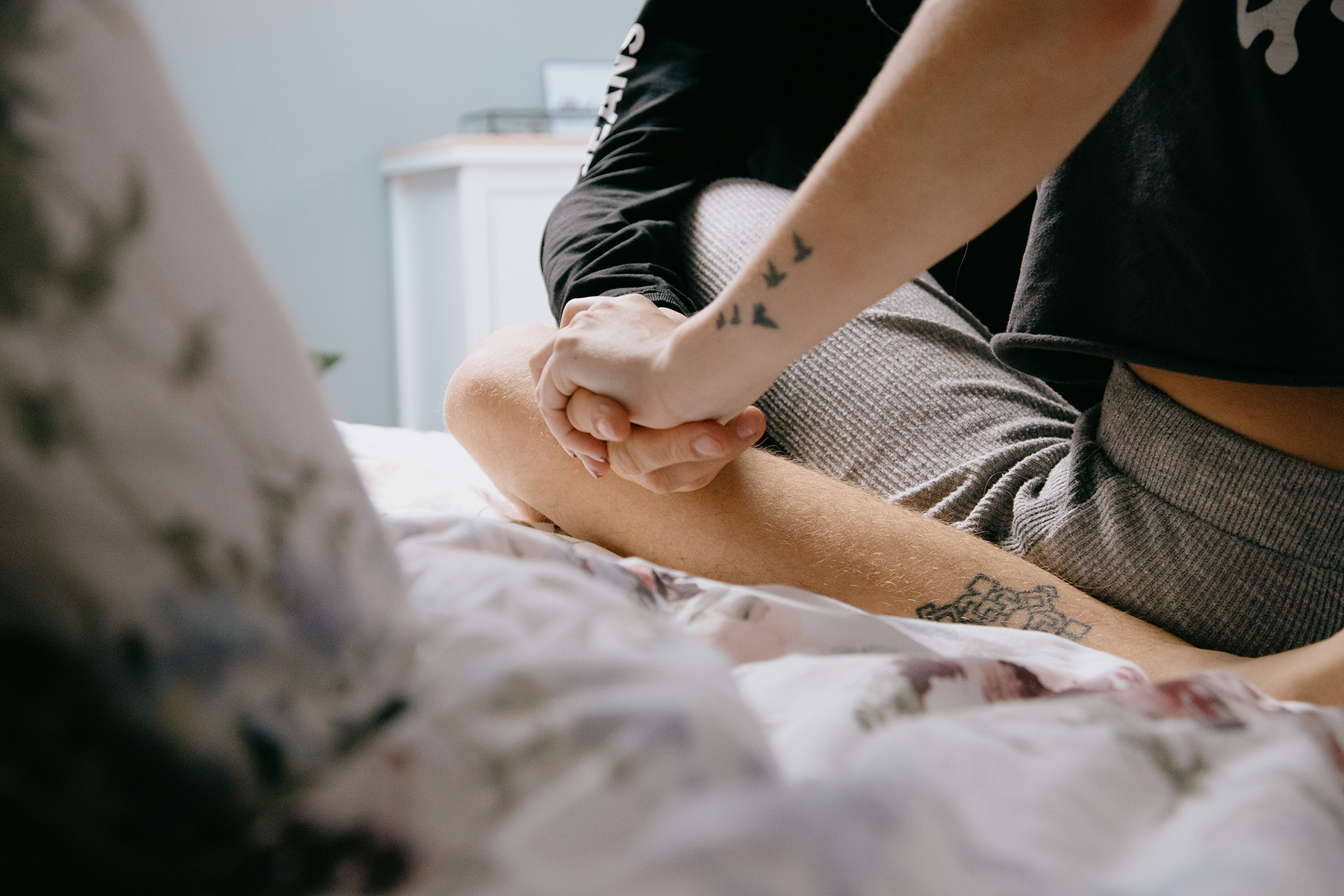 A book describing the worrying trend of transgender therapy being offered to young girls was initially removed from the retail giant Target’s shelves last week but then quickly reinstated after enough people subsequently complained.

The book, Irreversible Damage: The Transgender Craze Seducing Our Daughters by investigative journalist Abigail Shrier, points out the sudden, dramatic spike in young girls suddenly identifying as transgender and it uncovers the aggressive campaign of indoctrination by the LGBTQI movement as the primary cause for this sudden surge in juvenile re-gendering.

What is particularly concerning about this incident involving Target, is that it only took two tweets by LGBTQI sympathizers to have the book removed from sale. That’s right; not two hundred complaints. Just two tweets on November 12th. In an over-sensitive, kneejerk reaction, Target then immediately removed the book from sale, replying to the two complainants:

“Thank you so much for bringing this to our attention. We have removed this book from our assortment.”

The author of the book at the center of this incident, Abigail Shrier, noticed her book’s withdrawal almost immediately, and tweeted:

“Target.com just made my book disappear. Does it bother anyone that Woke activists and spineless corporations now determine what Americans are allowed to read?”

This prompted a wave of online protests by people concerned about Target’s censorship. The next day, November 13th, Target reinstated the book, stating:

“Yesterday, we removed a book from Target.com based on feedback we received. We want to offer a broad assortment for our guests and are adding this book back to Target.com. We apologize for any confusion.”

This incident highlights a couple of things.

Firstly, the LGBTQI lobby obviously has big corporations running scared. Major retailers are now so frightened of offending people that just two tweets from individual Woke activists is enough for them to remove something from their shelves. This is surely an over-reaction to the point of absurdity.

However, on a more positive note, the second thing that this incident reveals is that if enough people speak up in opposition to Woke over-sensitivity, big corporations have to listen. This is because they are ultimately concerned about their bottom line. In the wave of sensible protests that immediately followed this book’s removal, there were calls for people to boycott Target altogether because of their narrow-minded censorship, and this caused an immediate backflip from the retail giant.

So, the take-home lesson is that your voice is powerful. If enough people speak up and threaten to remove their money or support from something, they can make a real impact on public policy, not only in the retail sector, but also in state and federal legislature.

In terms of the book’s content itself, it certainly appears to be worth a read. The author, Abigail Shrier, explains the theme of her book:

“I wrote specifically about the sudden, severe spike in transgender identification among adolescent girls. What I aim to do, as a journalist, is to investigate cultural phenomena, and here was one worth investigating: Between 2016 and 2017, the number of females seeking gender surgery quadrupled in the United States. Thousands of teen girls across the Western world are not only self-diagnosing with a real dysphoric condition they likely do not have; in many cases, they are obtaining hormones and surgeries following the most cursory diagnostic processes. Schoolteachers, therapists, doctors, surgeons, and medical-accreditation organizations are all rubber-stamping these transitions, often out of fear that doing otherwise will be reported as a sign of ‘transphobia’ —despite growing evidence that most young people who present as trans will eventually desist, and so these interventions will do more harm than good.”

Significantly, despite being accused of “transphobia” by gender activists, Shrier is not an anti-LGBTQI campaigner, stating:

“I fully support medical transition for mature adults. And I have no desire to be a provocateur. … Nor do I have any prurient interest in others’ social lives.”

Shrier’s aim in writing her book was simply to draw people’s attention to the rise of aggressive transgender indoctrination and medical re-gendering of young people who are not yet in a position to make a mature, rational decision for themselves, and who, in many cases, later come to regret the medical procedures that were too easily foisted upon them.

Shrier’s book is an important contribution to the ongoing dialogue regarding these sensitive issues and her voice deserves to be heard. She writes, not as an extreme fundamentalist, but as an investigative journalist who is raising serious concerns about the sexual indoctrination of impressionable young people. In a society that has traditionally championed free speech, it is deeply worrying that voices such as hers are so easily shouted down by the Woke cancel culture. This kind of reactionary, repressive censorship should not have a place in a mature, democratic, free society.

On a final positive note, it is encouraging to see that if enough people speak up against cancel-culture censorship, large corporations will listen. Ultimately, big business is driven by money and they will always make decisions that will appease the greatest number of potential customers. If the only voice they hear is that of the narrow-minded cancel culture mob, it is hardly surprising that they will dance to that piper’s tune. So, if we want to protect and promote the free expression of respectful dialogue between diverse viewpoints – a value which has long been embedded at the heart of our free democratic society – it is up to the majority of sensible, open-minded citizens to speak up against the vocal minority who want to silence all voices but their own.

Your voice can make a difference. So speak up.