Plan A not working? Try God’s Plan B 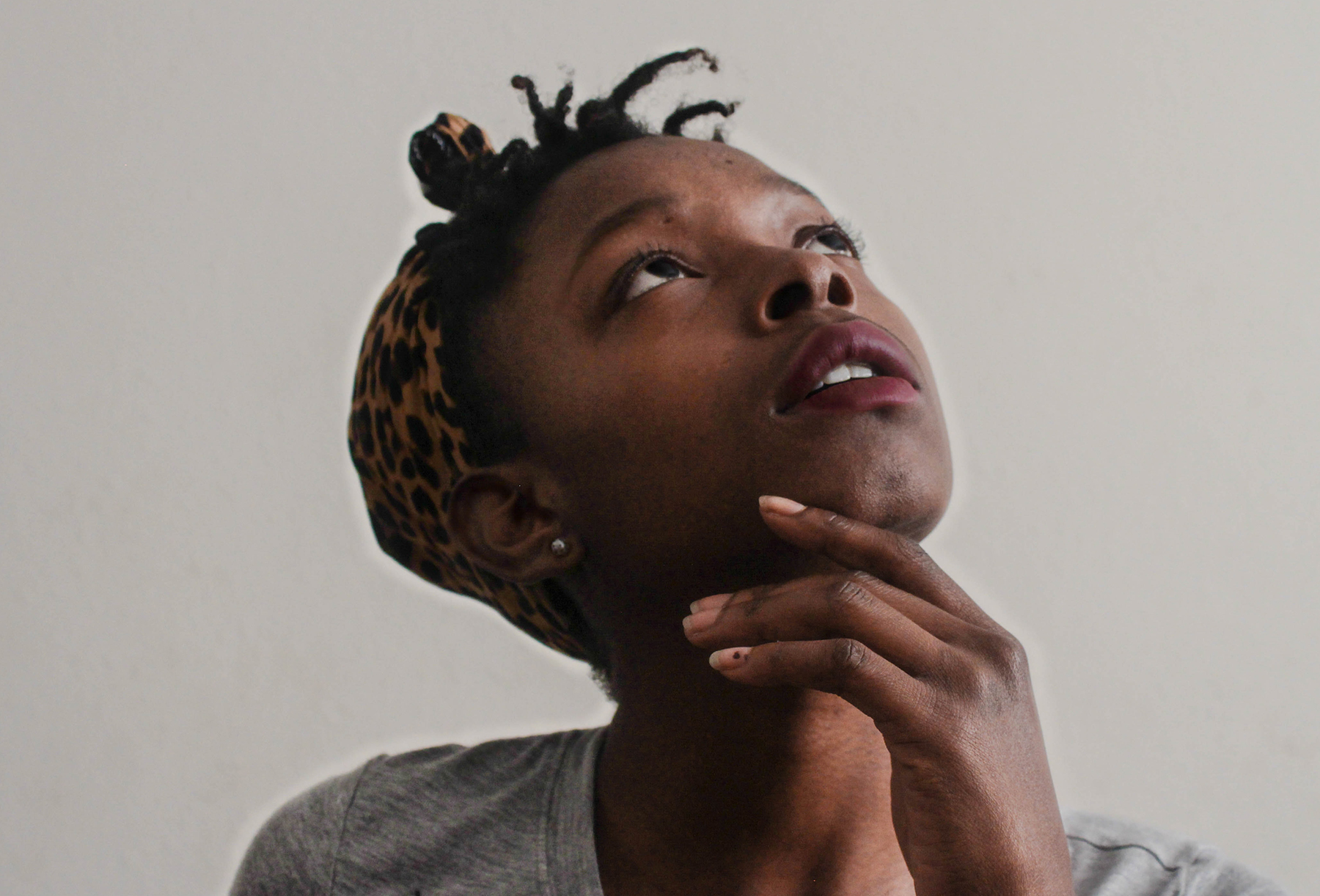 John Cronshaw is a remarkable man. Having been a Christian since 1960, he is the founding director of a group of tourism companies based in the Blue Mountains of Australia, which was initially established in 1974.

John regards his business as a ministry and part of his business is Christian Fellowship Tours, which takes Christians on vacations and pilgrimages throughout both Australia and the world.

As a coach captain, he has driven coaches Australia wide, including in one twelve month period touring to every Australian Capital city. In training other coach captains in his business, he states that “commentary is meant to educate, inform and entertain”, so research of local geography, history and geology to create an interesting commentary for passengers on tour means the delivered content needs to be easily understood and interesting.

He has taken this principle into his Coach Captain’s Commentary of the Bible in his new book ‘What Is Your Plan B?’ to present a very concise and readable summary of the story of the Bible from the beginning and leading to Jesus’ Crucifixion.

While his book is a great read for Christians, it is also ideal for a person who is interested in the Bible and is yet to decide whether “the Lord He is God”, or for people who need to get an understanding of how the parts of the Bible all fit together. Far from a heavy academic, theological style of book, it is instead a readable summary of what God’s Plan A was intended to be.

“What is Your Plan B? was birthed in a small church in Melbourne where we were chatting about the time in the Garden of Gethsemane and Jesus found the disciples asleep ‘exhausted from sorrow,’” John stated. “Why were they exhausted from sorrow when the real drama was still to unfold with Jesus’ trial and crucifixion?

“The events of the few weeks prior must have had some major impact on them. So what were the events preceding the crucifixion? Where does the investigation end? Back in time I went in writing this book to Jesus’ birth. Why? Through the prophets. Why? And then back past the Exodus to Abraham.

“Just what is God’s Plan A? And for many of us, our plan A normally does not include God. A Coach captain’s Commentary of the Bible was born, in simple, non-technical jargon.”

Originally trained as a secondary school teacher responsible for teaching agriculture and biology, what was a hobby taking kids on school excursions grew into something bigger. After teaching for 11 years, John, along with a few other families, bought an old, run down tourist coach business in the Blue Mountains in 1974.

The business is still trading and has three parts to it: a secular coach arm called Fantastic Aussie Tours; a Double Decker fleet of buses that operate a hop-on-hop-off service in the Blue Mountains region, and an organized touring programme of Australian and international tours called Christian Fellowship Tours. John has been actively involved in this business since 1974 and to this day, he still conducts tours for Christian Fellowship Tours.

“The strength of my life is its ordinariness,” John stated. However, one thing is clear: he has a love for God and the Bible. “I qualified as a teacher, have a certificate in theology that does not accrue any university points, have driven coaches for the greater part of my life while also running the business, and have been an active lay person in my church and some other Christian and secular organizations.

“God’s Plan A as revealed in Jesus is something that existed before creation. This in itself is an amazing concept. To many, the Bible is complex because it is not a book you can read like a novel, and linking the bits and pieces together is something that is also seen as hard to undertake. In simple terms, I link the narrative together, outlining God’s Plan A, the pathway through the prophets to Jesus’ time on earth and then look into the Rest of Time.

“While some Bible references are listed, important passages are printed in the text so there is no need to go scrambling or putting off reading them because they are important things to read.

“The key selling feature is its readability. For someone interested in the deeper treatment and the theology of the Bible, this is not your book. It is instead designed for a Christian person who wants to get a good overview, or a non-Christian person who is interested in looking at what the Bible says about the Christian faith. I start with the premise ‘The Bible is what it says it is, and God is who He says he is in the Bible’. That’s a good starting point.”

This is not John’s first book. He has also written ‘Coached by God’, helping the successful Christian examine the conflict between the success manuals of the world with the text of Scripture. In this, he asks if Christianity and success are compatible?

‘Buspa’s Corner’ is a series of devotions styled from the devotions conduct while on tours, and ‘The Land of the Bible’ is a guide book useful for taking on tour when visiting Egypt, Jordan and Israel.

‘What Is Your Plan B?’ is now available globally.