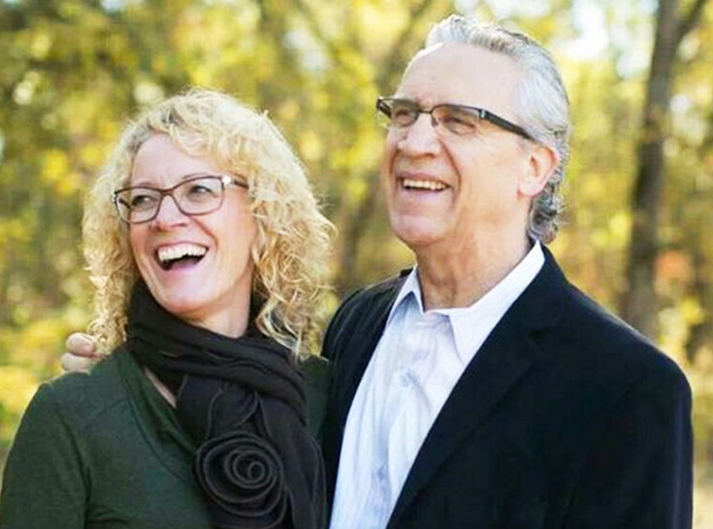 Bethel Church in California has called on Christians to pray for their senior pastor as she faces an ongoing battle with cancer.

Beni Johnson, who along with her husband Bill are the Senior Pastors of Bethel Church, serve a number of churches that are focused on both revival and the supernatural. Beni, who reportedly also oversees the church’s intercessors and Prayer House, is reportedly facing breathing and sleeping issues as she fights to be healed of cancer.

Pastor Dann Farrelly called for persistent prayer until there was a “complete healing of her illness” while speaking to the congregation at Bethel’s Redding campus on Sunday. The church also took to social media to inform their members and the Christian community of the need for prayer.

“As many of you already know, Beni Johnson has been on a health journey of overcoming cancer,” the church said. “We’ve been praying consistently, and she has experienced a measure of breakthrough. Now we feel led by the Lord to invite you, the local and global Church, to join us in contending for her full physical healing.

“Stand with us as we intentionally press in for victory for Beni, and sign up for a 15-minute prayer slot. Let’s see prayer happen around the world—24 hours a day—during these coming weeks.”

Bethel shared the prayer points below to encourage Christians to pray for her healing.

As a church focused on seeing the supernatural occur in today’s world, Pastor Bill Johnson released a statement back in 2019 after the death of the daughter of Bethel worship leader, Kalley Heili. Her two year-old daughter, Olive, went down for her day sleep and never woke. The church was standing in prayer for little Olive’s resurrection, which sadly never eventuated.

Christians across the globe were standing united in prayer. However, with Olive finally being put to rest, the pastor released a statement to encourage those potentially disheartened by the fact that she was not healed.

The pastor stated, “We try to run with a real conviction and a devotion to the very thing that Jesus taught us to do. So I’ve been asked, ‘isn’t this interrupting the sovereignty of God?’ And my response is: we don’t ever want to violate the sovereignty of God. God is sovereign. He chooses what he wants and we cooperate with him.