Queen Elizabeth II: A Great Example of a Woman of Faith 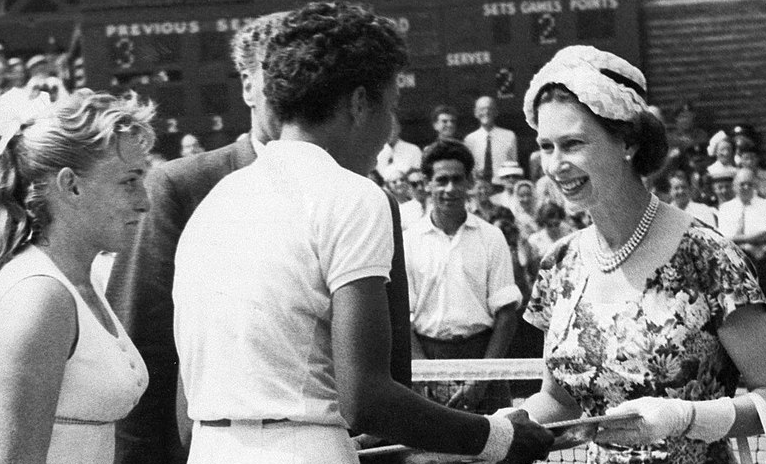 Her Majesty Queen Elizabeth II has been a constitutional constant for 70 years. Formally holding the title of ‘Defender of the Faith and Supreme Governor of the Church of England’, she had a strong personal faith in Jesus Christ herself. By her own acknowledgement, this faith has guided, comforted and held her fast throughout trials and tribulations.

While we could never know her private opinions on political issues, the Queen did give an insight into her faith and its importance to her, stating in 2000:

“To many of us our beliefs are of fundamental importance. For me the teachings of Christ and my own personal accountability before God provide a framework in which I try to lead my life. I, like so many of you, have drawn great comfort in difficult times from Christ’s words and example.”

Her first Christmas address as Queen showed that she depended upon God, appealing to her subjects for prayer to help her fulfil her vows:

“Pray for me … that God may give me wisdom and strength to carry out the solemn promises I shall be making, and that I may faithfully serve Him and you, all the days of my life.”

She met several times with the evangelist Billy Graham and invited him to preach at Windsor and Sandringham, and very unusually, wrote a foreword to the Bible Society’s book ‘The Servant Queen and the King she serves’, published to commemorate her 90th birthday, recognising that God had indeed answered the prayers she had asked for so many years earlier:

“I have been – and remain – very grateful to you for your prayers and to God for his steadfast love. I have indeed seen His faithfulness.”

Foreword to ‘The Servant Queen and the King she serves’, 2016

These values were perhaps no more clearly seen than in her visit to Ireland in 2011, 32 years after the assassination of Prince Philip’s dearly loved uncle, the Earl of Mountbatten. Recognising mistakes made by the British in their rule of Ireland, but also the hurts she and her family had themselves suffered, she would go on to shake hands with former IRA leader Martin McGuinness the following year in a symbol of reconciliation between nationalists and unionists.

“For me, the life of Jesus Christ, the Prince of Peace, whose birth we celebrate today, is an inspiration and an anchor in my life. A role-model of reconciliation and forgiveness, he stretched out his hands in love, acceptance and healing. Christ’s example has taught me to seek to respect and value all people of whatever faith or none.”

Signing off her Platinum Jubilee letter, ‘Your Servant’, she wholeheartedly understood that her life was about service to others, as her Saviour had lived. She believed (and publicly proclaimed) that God had sent his only son ‘to serve, not to be served.’

In recent years, her Christmas addresses became ever more explicit about her faith in Jesus. Her speech in 2011 showed that she firmly believed in, and prayed that others might know, the message of the Gospel, that God had sent his Son to save us from our sins.

“Although we are capable of great acts of kindness, history teaches us that we sometimes need saving from ourselves – from our recklessness or our greed. God sent into the world a unique person – neither a philosopher nor a general (important though they are) – but a Saviour, with the power to forgive…in the last verse of this beautiful carol, O Little Town of Bethlehem, there’s a prayer:

It is my prayer that on this Christmas day we might all find room in our lives for the message of the angels and for the love of God through Christ our Lord.”

For 70 years, we have sung ‘God save the Queen.’ Yet as some Christian commentators have pointed out, God did save the Queen, many, many years ago when she professed her faith in Christ. She trusted in the Lord Jesus as both her Saviour and her King. And so it is, that now, with wonderful Christian hope, we trust that she will be welcomed into God’s presence with the words, ‘Well done, good and faithful servant.’