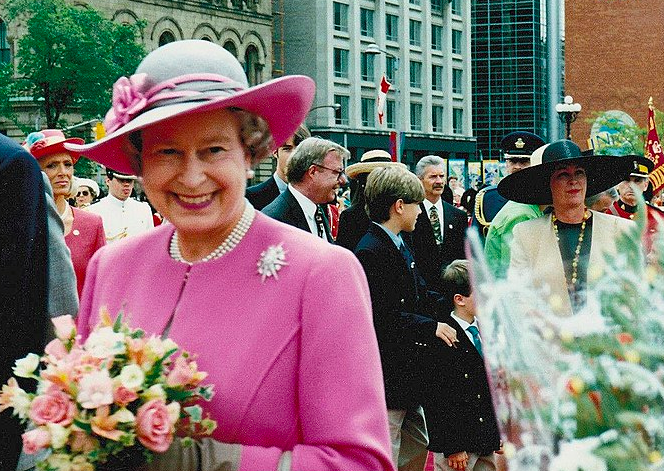 Queen Elizabeth II has died at the age of 96, Buckingham Palace has announced. She died peacefully at Balmoral, Scotland.

Prince Charles will now become King. The King and The Queen Consort will remain at Balmoral this evening and will return to London tomorrow.

The Queen has missed a number of public engagements of late as her health has continued to decline. She has also had to undergo increased media speculation over the Royal Family after the split of Prince Harry and Meghan Markle.

“The death of my beloved mother, Her Majesty The Queen, is a moment of the greatest sadness for me and all members of my family,” Prince Charles, now King Charles, said in a statement.

“We mourn profoundly the passing of a cherished Sovereign and a much-loved mother.

“I know her loss will be deeply felt throughout the country, the Realms and the Commonwealth, and by countless people around the world.

“During this period of mourning and change, my family and I will be comforted and sustained by our knowledge of the respect and deep affection in which The Queen was so widely held.”

The Queen’s funeral will be held at Westminster Abbey in London.

Elizabeth was born in Mayfair, London, as the first child of the Duke and Duchess of York (later King George VI and Queen Elizabeth). Her father acceded to the throne in 1936 upon the abdication of his brother, King Edward VIII, making Elizabeth the heir presumptive. She was educated privately at home and began to undertake public duties during the Second World War, serving in the Auxiliary Territorial Service.

In November 1947, she married Philip Mountbatten, a former prince of Greece and Denmark, and their marriage lasted 73 years until his death in April 2021. They had four children together: Charles III; Anne, Princess Royal; Prince Andrew, Duke of York; and Prince Edward, Earl of Wessex.

The UK is expected to declare a period of national mourning ahead of the Queen’s funeral.