Reflections on the Passing of Ruth Bader Ginsburg 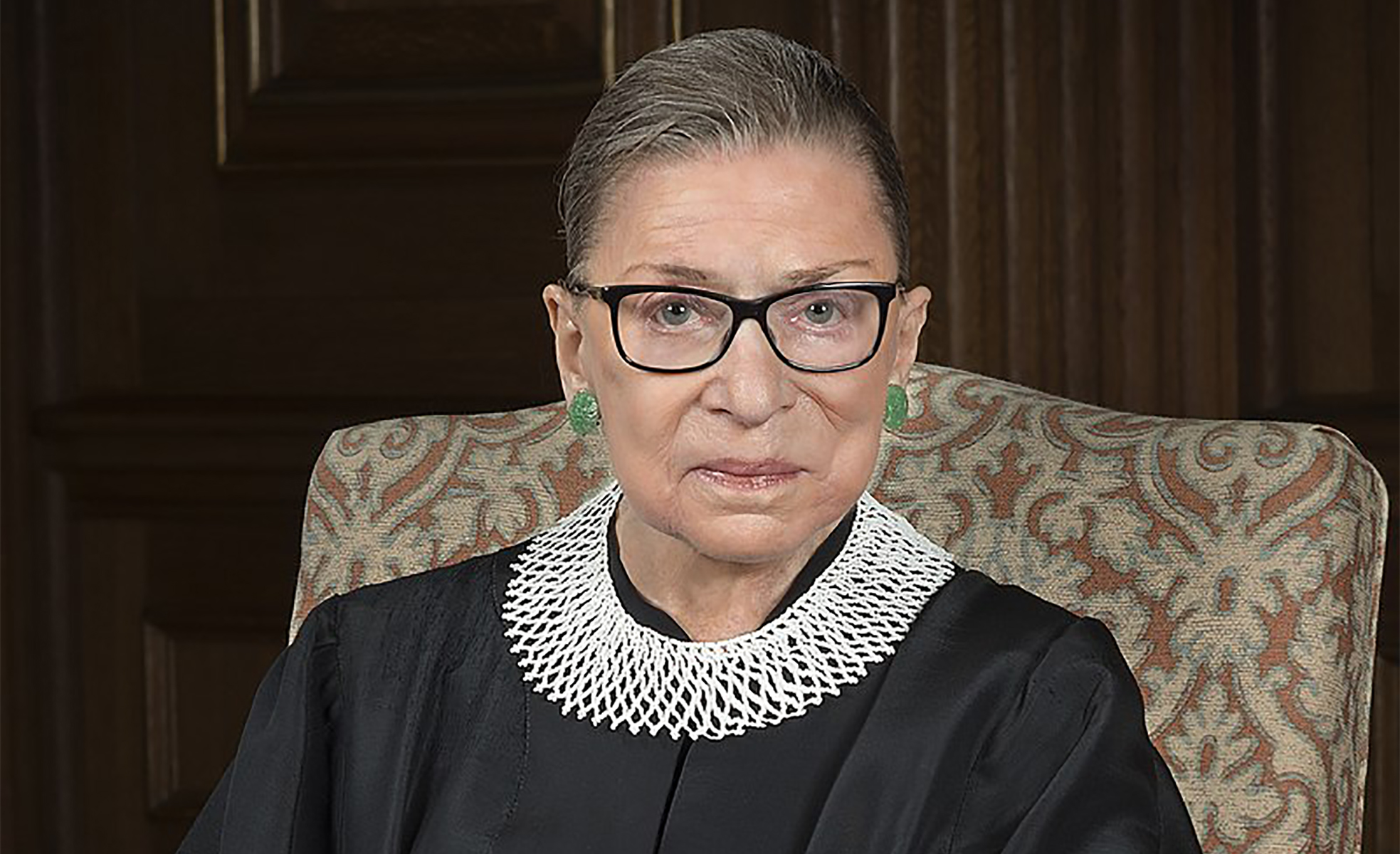 The news came as a shock in the midst of a year of unrelenting shocks, yet another jolt of massive proportions. Justice Ruth Bader Ginsburg had died at the age of 87. That her death took place as Jews around the world had begun to observe (or were about to observe) Rosh HaShanah, the traditional Jewish New Year, was not lost on many Jewish commentators. (Heightening things even more was the fact that Rosh HaShanah this year began on the Sabbath.)

Upon hearing the news of her passing, I tweeted, “The timing of the passing of Justice Ginsburg (immediately before the beginning of the Jewish New Year, the biblical day of the sounding of the shofar) strikes me as an overwhelmingly sobering, significant event. May God’s kingdom be advanced & may He comfort the grieving family.”

The timing of the passing of Justice Ginsburg (immediately before the beginning of the Jewish New Year, the biblical day of the sounding of the shofar) strikes me as an overwhelmingly sobering, significant event. May God's kingdom be advanced & may He comfort the grieving family.

Some Jews who had already begun reciting the evening prayers were repeating the words of what is called the Mourner’s Kaddish, a prayer of praise to God recited in memory of the dead, when news of Ginsberg’s death began to spread. An event that was already of momentous proportions – the passing of this liberal warrior, feminist pioneer, and cultural icon – now felt even more momentous.

Others have written of Justice Ginsberg’s judicial legacy. And in the days ahead, there will be countless articles commemorating her life and, no doubt, a slew of biographies to follow. She was even the subject of two recent movies, “RBG” and “On the Basis of Sex.” More remarkably still for a Supreme Court justice, she was nicknamed “The Notorious RBG” (in the spirit of the late rapper known as “The Notorious B.I.G.”)

Such was the reputation and impact of this little Jewish woman who was, quite literally, larger than life. And, given the fact that she was a tenacious fighter, she must have battled with all her might to hold on through the November elections, not wanting to give President Trump the privilege of picking her replacement.

As passed on through her granddaughter, she said before dying, “my most fervent wish is that I will not be replaced until a new president is installed.”

Now she is gone, and Trump has made plain his desire to nominate her replacement, with the frontrunner being Amy Coney Barrett, herself just 48 years old. In fact, according to an article published back in March, 2019, when Trump was considering the replacement for Anthony Kennedy, he allegedly said of Barrett, “I’m saving her for Ginsburg.”

Given that Barrett is as staunchly pro-life as Ginsburg was “pro-choice,” the ensuing battle in Washington could be more intense than anything we have previously seen. (And I write this in full memory of Justice Kavanaugh’s 2018 confirmation hearings.) The two-word, headline story (with accompanying graphic) on today’s Huffington Post (September 19) said it all: “Apocalypse Now,” followed by a picture of a hanger (thus, what women will be reduced to using for abortions should Trump get a replacement on the Court).

What all this means is that the intense shaking of 2020 is about to switch into yet another gear, an even more intense gear, if that is imaginable. And we can expect it to continue to intensify in the weeks ahead.

Right now, on the traditional Jewish calendar, we are in the first of the “Days of Awe,” the 10-day period between Rosh HaShanah (the biblical holy day of Trumpets) and Yom Kippur, the Day of Atonement. This period of introspection and repentance begins with the blowing of the shofar – Ginsburg passed away just hours after the shofar blast was sounded in Israel – as Jewish people, especially religious Jews, prepare their hearts before God the Judge.

As explained by Moses Maimonides in the 12th century, the shofar blast says, “Wake up from your sleep, you sleepers! Arise from your slumber, you slumberers! Examine your deeds! Return to God! Remember your creator! Those of you who forget the truth in the futilities of the times and spend all year in vanity and emptiness, look into your soul, improve your ways and your deeds. Let each of you abandon his evil ways and his immoral thoughts.” (Laws of Repentance, 3:4, as translated by Avraham Yaakov Finkel.)

Yet this is not only a time of prayer and repentance in the Jewish community. A significant number of Christians, especially evangelicals, have set aside these same 10 days for prayer and repentance, highlighted by two major events scheduled for Washington, D.C. this coming Saturday, September 26. (These are the Franklin Graham Prayer March and The Return; I’m scheduled to participate in the latter event.)

Significantly, this coming Saturday, the 26th, is considered the holiest Sabbath on the Jewish calendar, called “Shabbat Shuvah,” meaning the Sabbath of repentance and return, the Sabbath falling between Rosh HaShanah and Yom Kippur. And as these Christians gather to pray and cry out to God, the focus will not be on praying for a particular political candidate but rather on praying for God’s mercy on America and for our corporate repentance.

The sudden and unexpected passing of Justice Ginsberg drills home to us all the more the reality of death, when we will stand before the Judge and give account for our lives. It also drives home the implications of the coming elections, with many already focused on the courts. How much more now!

May the Lord get the attention of the nation, and may we turn to Him with all our hearts and all our souls. In words that we will be read in synagogues worldwide next Saturday, “Who knows but He may turn and relent, and leave a blessing behind” (Joel 2:14a).

We hang in the balance right now, holding on by a mere thread of moral and spiritual sanity. God’s mercy is our only hope.