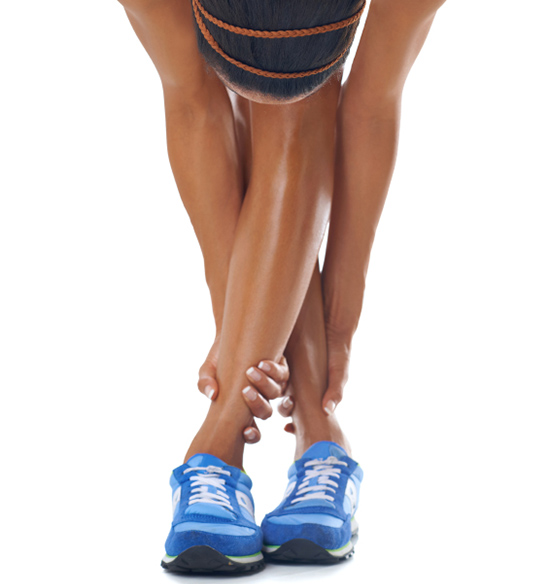 “And a young man followed him with nothing but a linen cloth about his body. And they seized him, but he left the linen cloth and ran away.” Mark 14 51-52 (This account is told only once in the Bible, in the book of Mark. People who know more than I do say this young man was Mark).

Why only wrapped in a linen cloth? My thought is; it was late at night, he’d been sleeping and I reckon he’d heard, or been told of, the riot like conditions in the city. He grabbed his bed sheet (linen cloth) and ran to see his beloved Jesus who the incensed mob was trying to kill. This young man wasn’t any more involved than that.  He simply observed the happenings and followed the mob along. But the crowd noticed him and something tipped them off. (Maybe the fact that he was wearing a bed sheet?) They grabbed him. My guess is he was very scared. His emotions were already peaked because his Jesus was getting killed, and now, he might too. He managed to wiggle free and run leaving the bullies with only his bed sheet. This young man now ran naked.

I can’t say I’ve literally run physically naked for Jesus, (which is a blessing on many levels) but there have been many times when my soul, spirit, and my emotions have been completely exposed for Him.  You have too. Anytime we talk of Him we are letting the world see a little more than we might want to. When we purposefully engage in any sort of apologetics we should be prepared to get ‘grabbed’. Probably not physically, but I wouldn’t rule that out, but definitely conversationally and idea seized. They will try to take your words and twist them) trying to hurt your stand. You can wiggle free and run away naked or you can stand and fight, using the whole arsenal He has given you. (And there is a lot!) Realizing first though that living a life for Jesus is not easy and if yours is, maybe you’re doing it wrong.

In order to be effective for Him, you have to be willing to be strong and courageous, God is with you so this shouldn’t be a problem. (Joshua 1:9) You should know what you’re talking about and why you believe what you believe. (1 Peter 3:15 – But in your hearts revere Christ as Lord. Always be prepared to give an answer to everyone who asks you to give the reason for the hope that you have.) We of course do that best by studying the Word and praying, asking the Holy Spirit to fill us with wisdom and knowledge and to give us the right words at the right time. (Read 1 Corinthians 15 for Paul’s concise account of why we do believe what we believe).

We have to be willing to not only be prepared but to engage. This might mean having your emotions take a roller coaster ride. It might include standing strong against an enemy who is better at articulation than you and you feel like your defeated before you start. But you have in you the power of the Holy Spirit… your opponent does not.

Set aside any fear that stops you from living fully for Him. Be willing to bare it all, and to run naked and to run free.