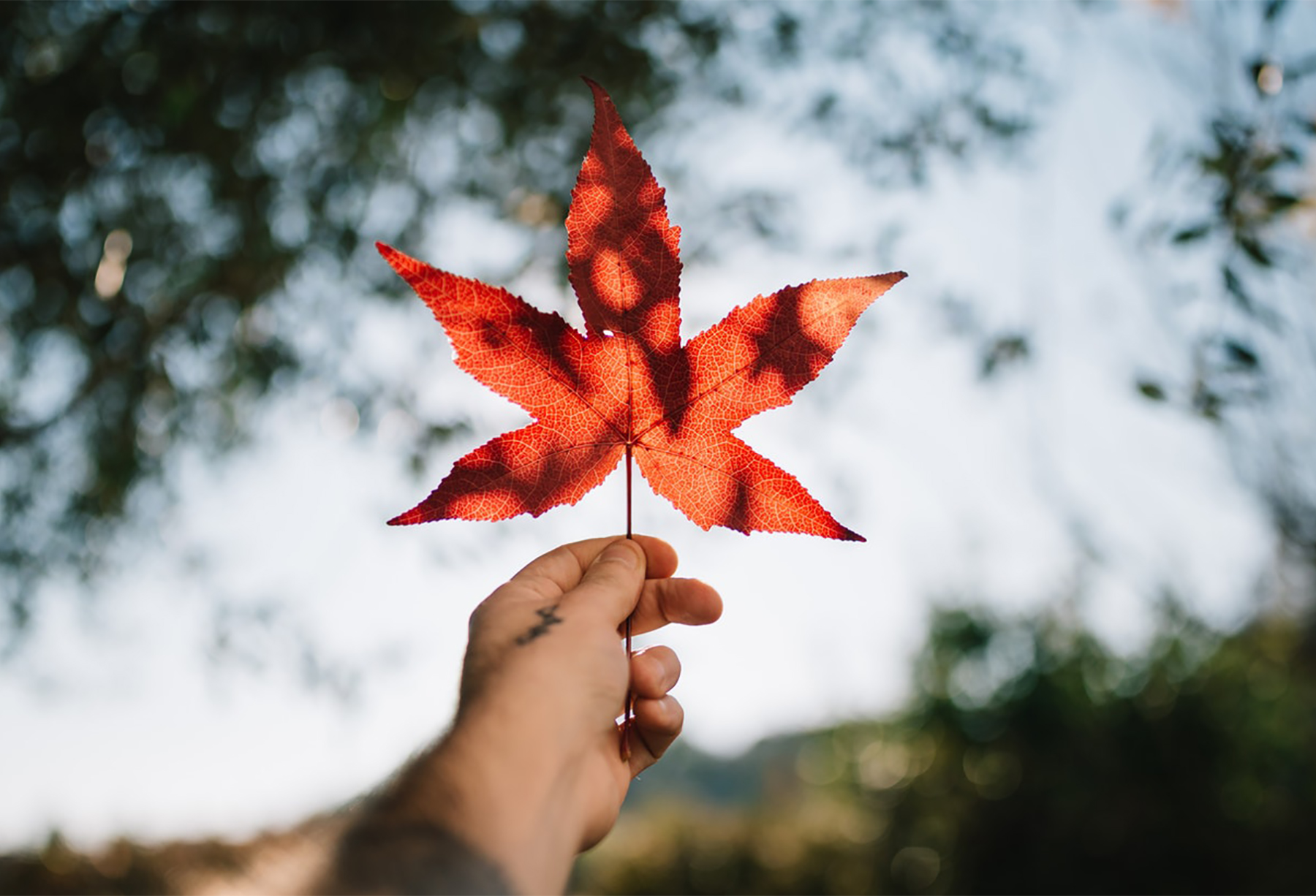 A Muslim man who claims to reside in Canada has released a chilling video in which he promises to “slay” the “blasphemer Asia Bibi,” according to the British Pakistani Christian Association (BPCA).

Despite Asia Bibi’s desperate attempts to reach a country of safe haven, her life remains under threat even in the western nation of Canada, some 6,500 miles away from Pakistan.

BPCA noted that the man could be seen singing “an Islamic chant honouring Muhammed” and “professing that he a beloved believer of Islam” who “will slay the blasphemer Asia Bibi.”

The man then “warns the ‘Enemies of Islam and the Jew Government that set Asia Bibi free’ that he will kill her,” according to the group.

Asia Bibi spent the best part of a decade on death row for a “blasphemy” crime that she did not commit. Despite being acquitted by the Supreme Court last October, it took the Pakistani government over six months to arrange her safe passage from the country. On May 8, Bibi was flown to Canada where she was granted asylum and reunited with the rest of her family.

Bibi still remains under threat. As such, news about her arrival in Canada or location of residence has been kept strictly confidential.

“Pakistan has been relatively silent since the release of Asia Bibi but international security agencies must not get complacent,” BCPA’s director, Wilson Chowdhry said of the latest threat.

“Her release is a real bone of contention with the millions of radicalized Muslims across the globe who are waiting for an opportunity to assassinate Asia Bibi, or a mass terrorist strike in revenge for what they see as a perceived blasphemy.”

In the meanwhile, a number of churches in Pakistan have informed BPCA that they are receiving threats from local militants and have been warned that the growth of Islamic State (IS) in Pakistan is imminent.

BPCA said that overall the situation in Pakistan has been relatively quiet after the Pakistani Government arrested over 3,500 extremist leaders from Tehreek-e-Labaaik, IS and Tehreek-e-Taliban.

Moreover, one of the former leaders of Thereek-e-labaaik, Afzal Qadri announced his retirement from the group and issued an apology to General Qamar Javed Bajwa and the superior judiciary to whom he directed incendiary remarks after Asia Bibi’s acquittal.

BPCA said: “Security around churches in Pakistan has been stepped up significantly since the release of Asia Bibi and teams of security officials can be seen at churches up and down the country.

“The government has been providing the enhanced measures themselves despite threats that they would close churches without their own security details in January. This may be the reason why we have heard of no attacks on churches since Asia Bibi’s release, coupled with the arrest of the extremist leaders who instigated the riots after her initial exoneration by Pakistan’s supreme court.”

BPCA said the written warnings received via the Interior Ministry in January this year may still result in churches having to close down as they will not be able to afford the onerous cost of security.

This move by the government of Pakistan was maligned by Chairman of the British Pakistani Christian Association, Wilson Chowdhry, who wrote to the Pakistani High Commission of London and explained that the need for heightened security was due to poor governance by Pakistani authorities and no fault of Christian churches.

Chowdhry suggested that a happy medium be provided with a grant system for security whereby less wealthy churches could work towards an independent security arrangement over a period of 5 years.

BPCA sais that “In usual fashion the UK High Commission of Pakistan failed to respond and the bias mandate is still in place.”

Chowdhry said: “Pakistan has been relatively silent since the release of Asia Bibi but international security agencies must not get complacent.

“Her release is a real bone of contention with the millions of radicalized Muslims across the globe who are waiting for an opportunity to assassinate Asia Bibi, or a mass terrorist strike in revenge for what they see as a perceived blasphemy.”

Chowdhry added: “It is not known whether the threat made by the man in the video is genuine or not, however the fact that the video exists is a chilling concern. We have informed American, British, Canadian and Pakistani officials of fear for Asia Bibi’s safety and many other innocents who will be targeted because of hatred for her.

“Pakistan’s ruling party in January issued a decree requiring churches to have independent security arrangements by March or face closure, in the interest of fairness they must adapt or terminate this policy and allow small churches to continue in order to preserve religious freedom.”

Chowdhry concluded: “Asia Bibi has been resolute throughout her ordeal and deserves her long awaited freedom, her death would be a devestating blow to anyone who espouses freedom and equality – it is imperative that she is protected to preserve these ideals.

“I pray for Asia Bibi daily and ask others to join me in solidarity for her and for global justice.”