Senseless Australian killings: why we need to look out for domestic violence 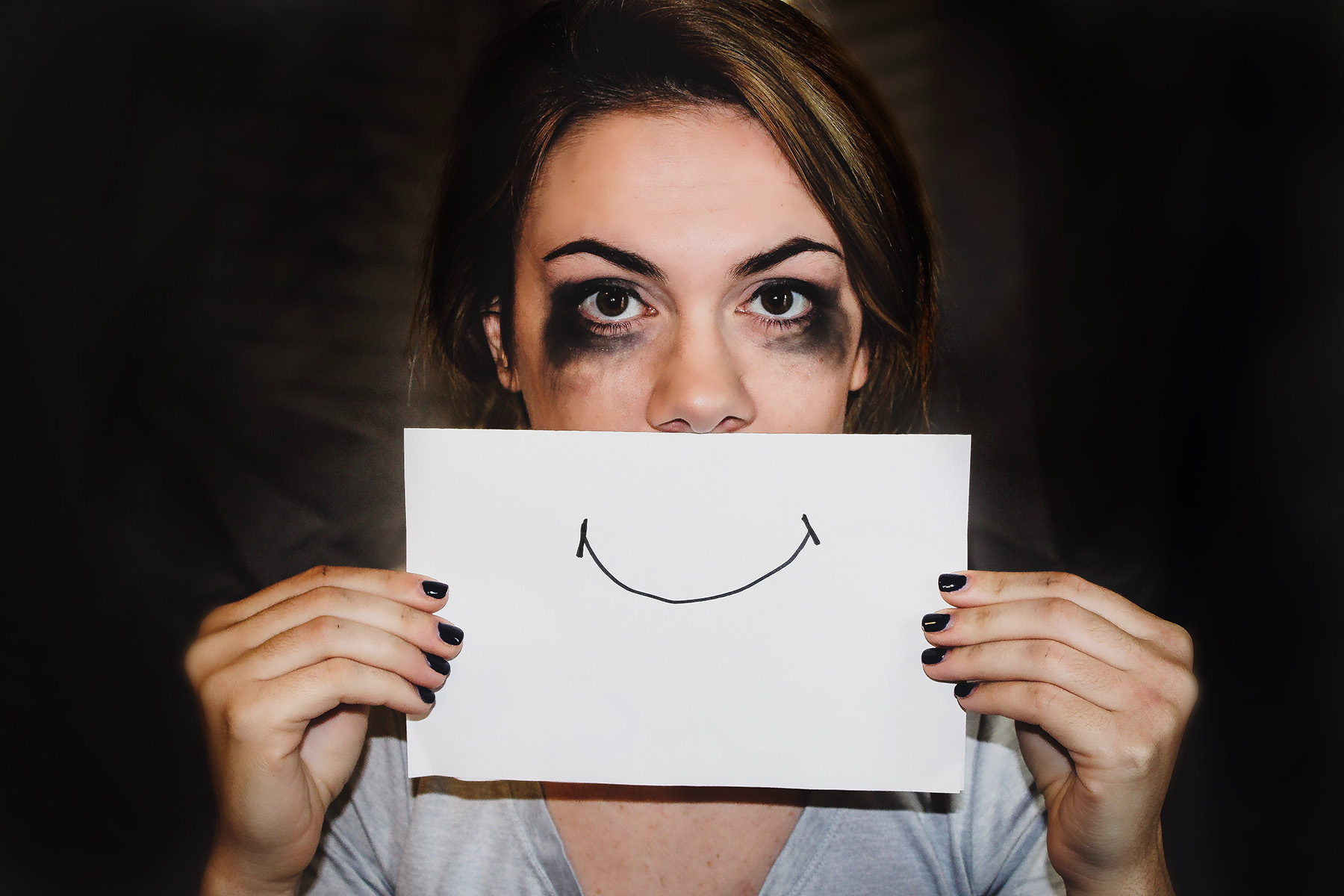 I read the devastating news yesterday that an Australian father has killed his wife and three young children as they were driving in their car to school. I know you probably haven’t read about this yet, unless you live in Australia, so to save time re-hashing the details, here is a link that you can read to see just how atrocious this in fact was.

Hannah Baxter, 31, and her children Lainah, 6, Aaliyah, 4 and Trey, 3, (pictured above and below; images courtesy Facebook) died after the family car was set alight on a street in the Brisbane suburb of Camp Hill on Wednesday morning. The father, 42 year-old Rowan Baxter, was then found dead on a footpath with self-inflicted wounds. 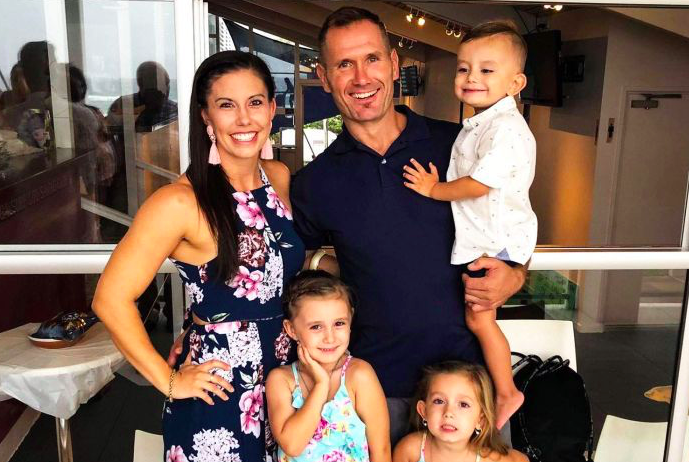 Naturally, Australians are devastated that a severe case of domestic violence was played out in the streets, instead of where it normally happens: behind closed doors at home.

I know this sounds terrible, but before reading any actual articles yesterday, I was expecting that the father in question, along with his wife, may have looked like they were drug abusers. 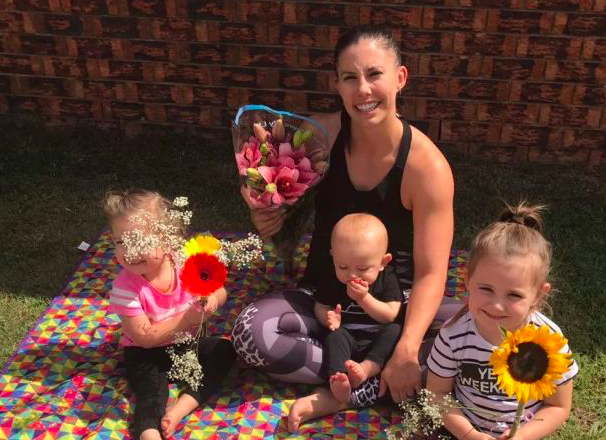 This is a terrible assumption, I know, but I’m just giving you an honest account of how we in society so often miss the signs. But then when I actually went online to read more about it, I was shocked to see how ‘normal’ this family in fact looked. They were a very normal-looking family; certainly not the sort of family that would look as though anything was amiss.

However, the entire point of my blog here is that domestic violence is one of the greatest scourges in our society on a global basis. It is not attributable to just one particular pocket of society. Both rich and poor, haves and have-nots, are affected.

Domestic violence is often as much about control as it is about money. So often, as appears to be the case with the above family, the parents were estranged and the husband, in feeling desperate that he does not have access to his children, has decided to put an end to the entire family.

That is entirely speculative, I know, but my point is that domestic violence statistics worldwide are shocking, and I believe most of us would be taken aback if we knew just how bad it was – even in the streets and suburbs surrounding us.

Even yesterday, I passed a woman at the shops with a bruise under her eye. that, right there, might have been a woman who needed someone to ask if she was okay.

While the politicians can work on tougher laws, we as Christians need to be on the lookout for signs within our own community. Sadly, it might even be within your own church.

Below are some facts and figures from Mission Australia, a charity that works closely with those affected by domestic violence.

Domestic and family violence in Australia

More than 1 million Australian children are affected by domestic and family violence.2

Around 37% of people seeking help from specialist homelessness services in 2018-19 were experiencing domestic and family violence.3

Domestic and family violence was the main reason why 80,000 people asked for help from specialist homelessness services in 2018-19.4

Of the people who asked for help from specialist homelessness services due to domestic and family violence related issues, more than three out of four or 77% were female.5

On average, one woman per week is killed by a current or former partner.6

On average, one male per month is killed by a current or former partner.7

9,488 people Mission Australia worked with disclosed they were experiencing domestic and family violence.8

Another 6,745 people who accessed our services didn’t disclose domestic and family violence, but were suspected by our staff to be experiencing it.9