She Should Have Earned Four State Titles, But Lost to Male Athletes 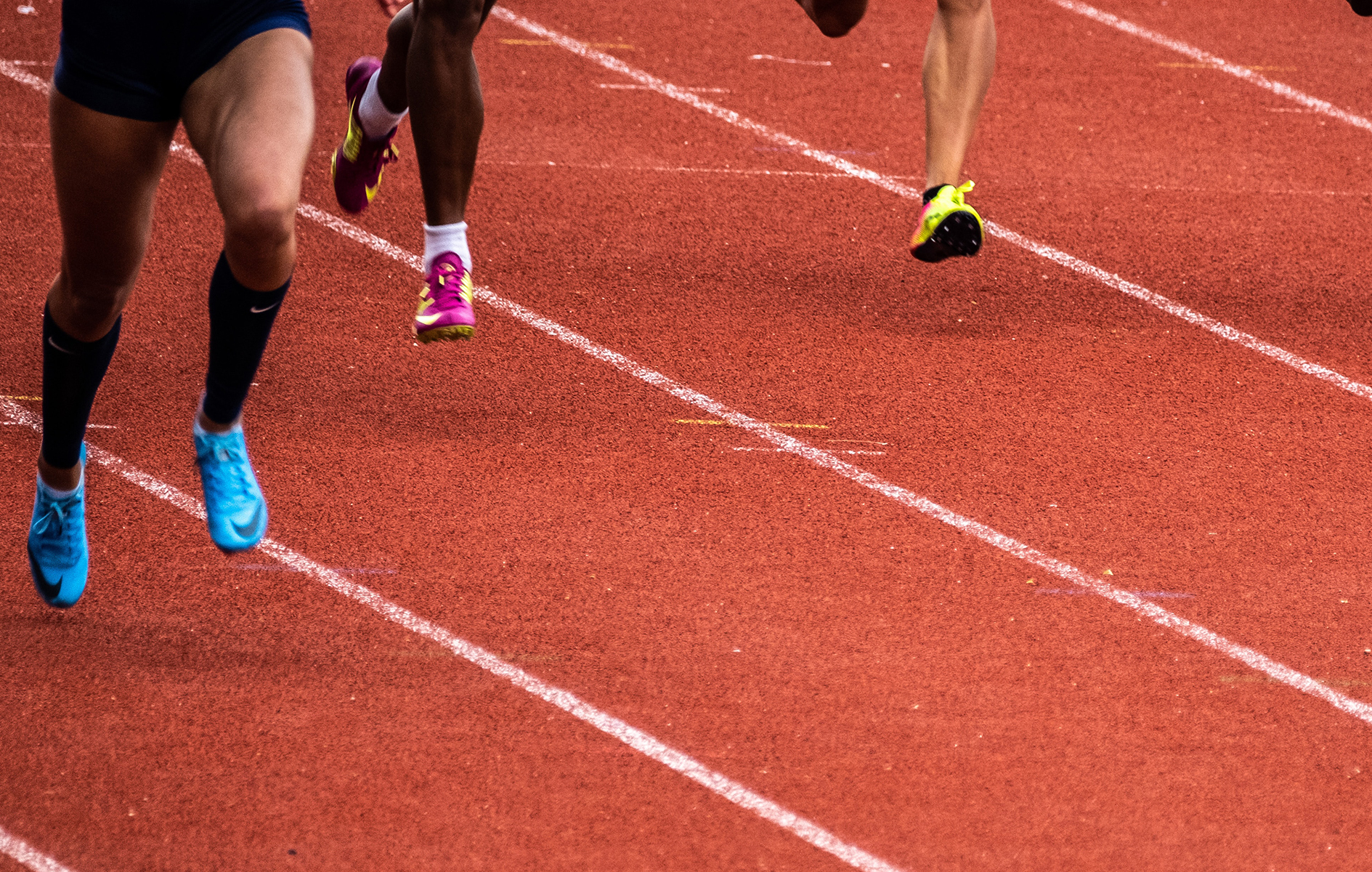 As a college athlete, I understand what it’s like to put in hard work every day trying to achieve your dreams. From early morning practices to late night study sessions, being a high-level athlete requires extreme sacrifice, discipline, and dedication. There is nothing sweeter than succeeding when you know you have put in the time and effort to get to that point. And to have all of that taken away unfairly would be truly heartbreaking.

But, unfortunately, that’s exactly what happened to Chelsea Mitchell. Here is her story.

A talented high school sprinter, Chelsea was pursuing her dreams. She was on the road to achieving state titles and awards as a female track and field athlete in Connecticut when two new competitors showed up at the starting line.

But these weren’t just any other competitors.

And because of their biological advantage, these male athletes began to take these accolades that rightfully belonged to her. She lost a state championship title four times, and each time, she lost to a male athlete.

Unfortunately, cases like Chelsea’s are becoming more common. In many states, school systems and governments are allowing accomplishments of hard-working female athletes to be stripped away.

That’s why Alliance Defending Freedom stepped in on behalf of Chelsea and three other female athletes in Connecticut, filing a lawsuit. ADF is also representing two female college athletes in Idaho who are defending a state law that protects women’s sports.

Title IX made great strides in providing equal opportunities for female athletes by providing them with a level playing field. We cannot allow this progress to be reversed in high schools and colleges across the country with policies that deny reality and threaten opportunities for women and girls.