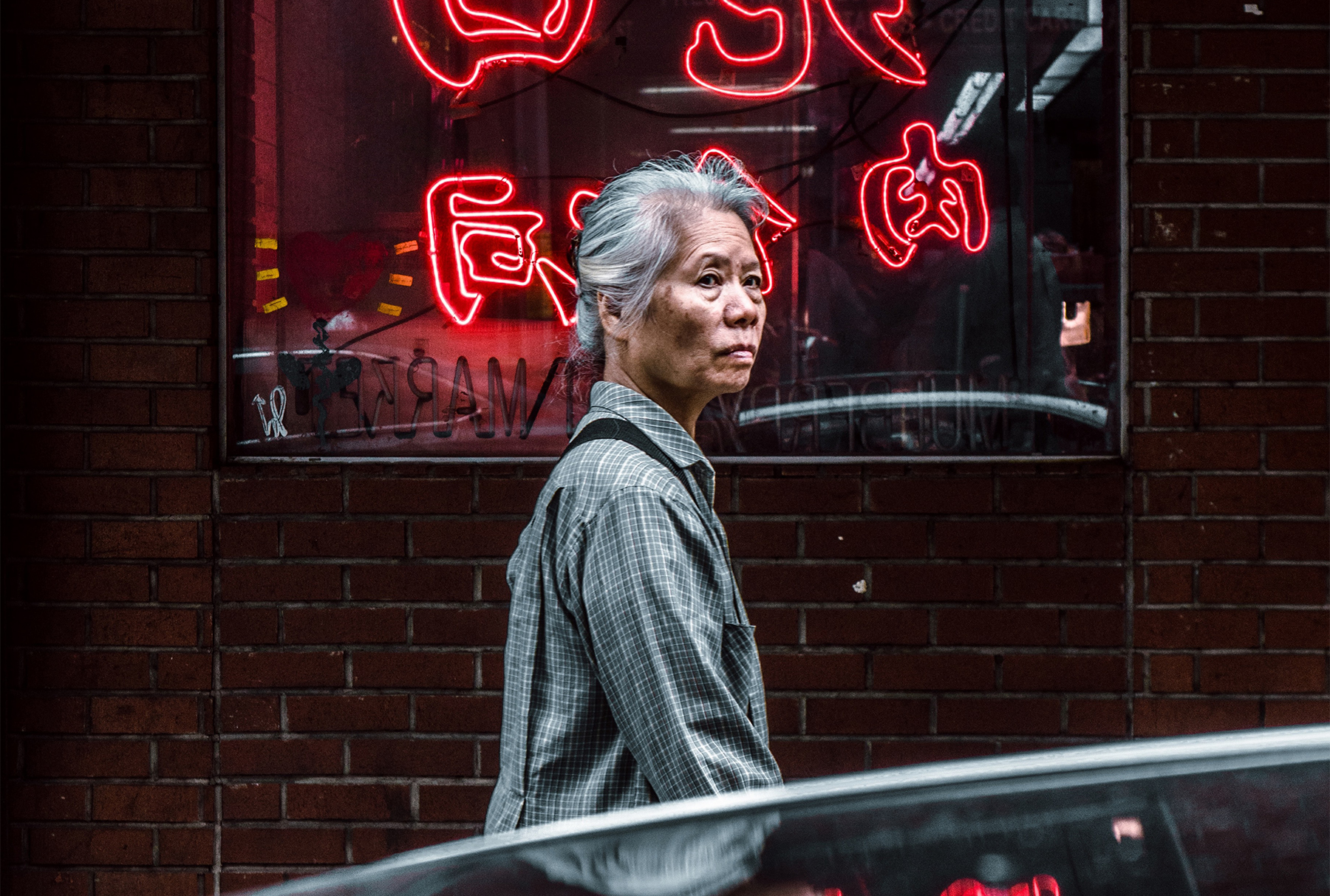 Uyghurs and other Turkic inmates submitted to slave labor in Xinjiang are very much in the news, and rightly so. However, slave labor is a grim reality for all prisoners of conscience, in all Chinese provinces. Three female members of The Church of Almighty God (CAG), a banned Christian new religious movement, found the courage to speak to Bitter Winter about the ordeals they had to endure in “regular” jails.

Working 15-hours a day with hazardous materials resulted in miscarriages

A CAG member from southern China’s Guangxi Zhuang Autonomous Region told Bitter Winter that she worked for nearly 15 hours every day during her detention, and still could not reach the high-quantity quota set by the prison.

Special police officers have been patrolling female prison workshops, as pictured below. 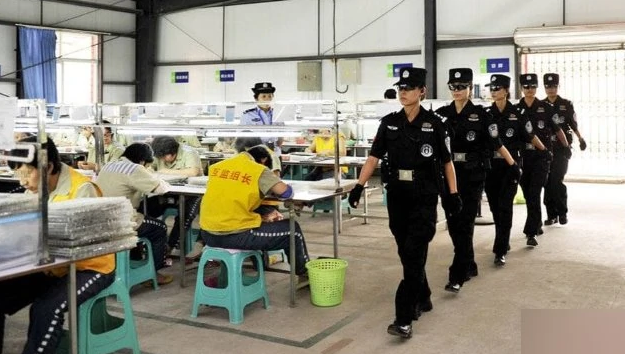 “A finished product of artificial flower requires many working procedures. The quota for my task was 250 flowers every day. If I could not finish it, I would be punished to ‘stand sentry,’” she said. In fact, she was punished to “stand sentry” for four to six hours nearly every night, which caused her serious health problems due to sleep deprivation.

“The gum of artificial flowers smelled very bad, and the procedures were very dusty, making my hair, clothes, and face covered with dust,” she continued. “Some artificial flowers were so small that I had to put them close to me to see them clearly. Due to prolonged contacts, I always felt bad in my throat, nose, and eyes, and felt a thick layer of something puckery on my tongue, and gradually, my sense of taste became less and less sensitive.”

Because the plastic used for these artificial flowers contains chemical materials and heavy metal elements harmful to human body, such as vinyl chloride, formaldehyde and lead, prolonged contact with these things easily results in endocrine disorders, decreased immunity, aplastic anemia, leukemia and other blood system diseases.

“Some female prisoners had menstruations only once in a few months, and some had no menstruations at all in a year or two,” she said, adding that coupled with the extremely poor sanitary conditions in the detention house, “more than often our underwear did not dry out after a long time of airing, which often caused gynecological diseases.” In prison, she was worried whether this would affect her fertility.

Her worries became reality. When she was released after having been imprisoned for one year and three months, she, at that time 30-odd years old, grew some age spots on her face and hands. Later, she was diagnosed with high-risk HPV (human papillary virus), uterine cold, excessive blood trash, insufficient blocking antibodies (prone to cause miscarriage) and other diseases. After two miscarriages, the doctor told her that she had better not try to give birth.

Another female CAG member, who was sentenced to three years in prison, was assigned to a “death team” (meaning a “team working to death”) in a women’s prison.

“Being in a ‘death team’ means striving to come before other teams even if working to death, and surpassing the quota on the basis of guaranteeing quality. That is why it is called the ‘team working to death,’” she explained.

In April 2019, she was assigned to a “death team” working in a dress-making workshop, where she had to work and finish 550 dresses while standing for 13 hours every day. She had to move continuously between ironing tables, with no time even to have a drink. To complete the task quickly, she had her palm pricked by scissors on several occasions, which bled badly.

Because prolonged standing caused her pain in the waist, she had to use the toilet by supporting herself with her hand on the wall. Due to unendurable pain in her waist, she applied for a transfer of her job, but was rebuked by the leader of the production line (a prisoner herself), who said, “Everyone is ill here, and you are not alone.”

After her release from detention, she was diagnosed with prolapsed lumbar intervertebral disc. She had so much pain in the waist that she could not endure it after sitting for over ten minutes.

Forced to work in spite of dislocation of shoulder

A CAG member from the central province of Henan had been sentenced to eight years in prison because of her religious activities. She told Bitter Winter that during her prison term, she had to join up elastic cords in the waists of 1,300 trousers every day, and was not allowed to have a rest even when she was injured.

On one occasion, she became dizzy and fell down, causing her left shoulder to dislocate. Despite great pain, she was not allowed to stop working. On another occasion, she had the anterior surface of her right calf knocked against an angle bar, with her long underwear pant soaked with blood. The doctor used stitches for her wounds, but before the stitches were removed, she was forced to work with limp. Because she bled too much and was ill-nourished for a long time, she fainted and fell on several occasions. She was in such a poor health that she felt it would be impossible for her to come out of prison alive.

In fact, she survived to tell her story. But prolonged labor left her with joint pain, frozen shoulder, lumbar disc herniation, cervical spondylosis, and other diseases. Now she cannot even lift a heavy piece of clothing.

This article first appeared on Bitter Winter and has been re-published with permission.