So Charlize Theron is raising her son as a girl 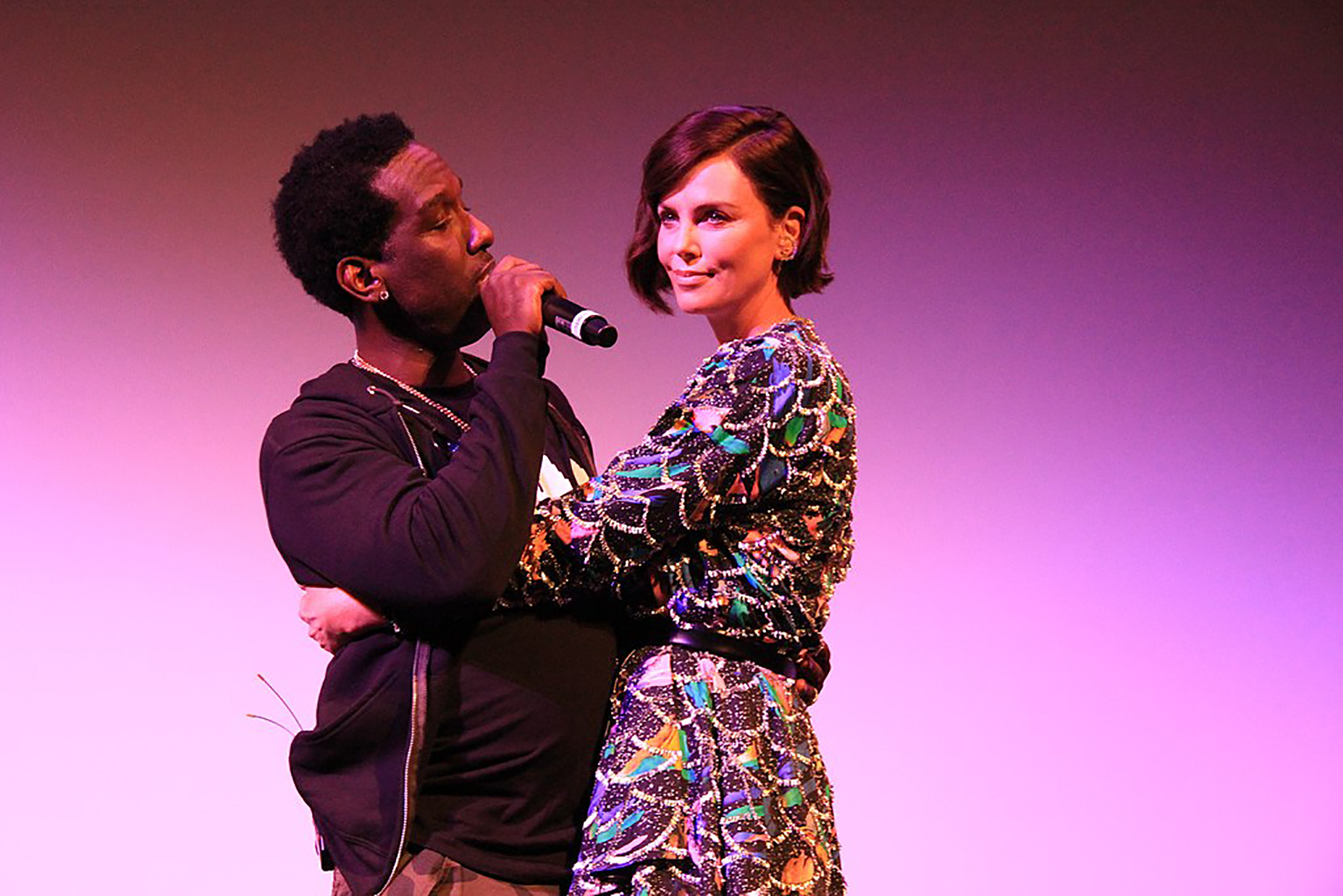 The news is out that Hollywood actress Charlize Theron is raising her seven year-old adopted son Jackson as a girl.

The South African star, who lives in Beverly Hills, told The Daily Mail, “So there you go! I have two beautiful daughters who, just like any other parent, I want to protect and I want to see thrive. They were born who they are and exactly where in the world both of them get to find themselves as they grow up, and who they want to be, is not for me to decide.”

“Yes, I thought she was a boy, too,” Charlize said. “Until she looked at me when she was three years old and said: ‘I am not a boy!'” The actor grew up in Johannesburg, South Africa, and had tormented early years. Her alcoholic and abusive father would regularly beat her mother Gerda. When Charlize was 15 her mother shot her father dead in ‘an act of self-defence.’

What do we make of this? The biggest challenge in today’s world is that, if you take this information to any therapist, rather than encouraging you to help steer them back towards the gender they were born with, they encourage you to support the new transgender world.

Late last year in the UK, a mother was told that her daughter could be taken into care because she refused to endorse a sex change suggested by an NHS therapist.

The anonymous mom was accused of ‘conversion therapy’ and deemed a risk to her daughter.

Without wanting to be judgmental, if you stand for nothing, you will sadly fall for anything. Without a set of principles to stand by (i.e. the Bible), then you’ll simply do what the world says is right.