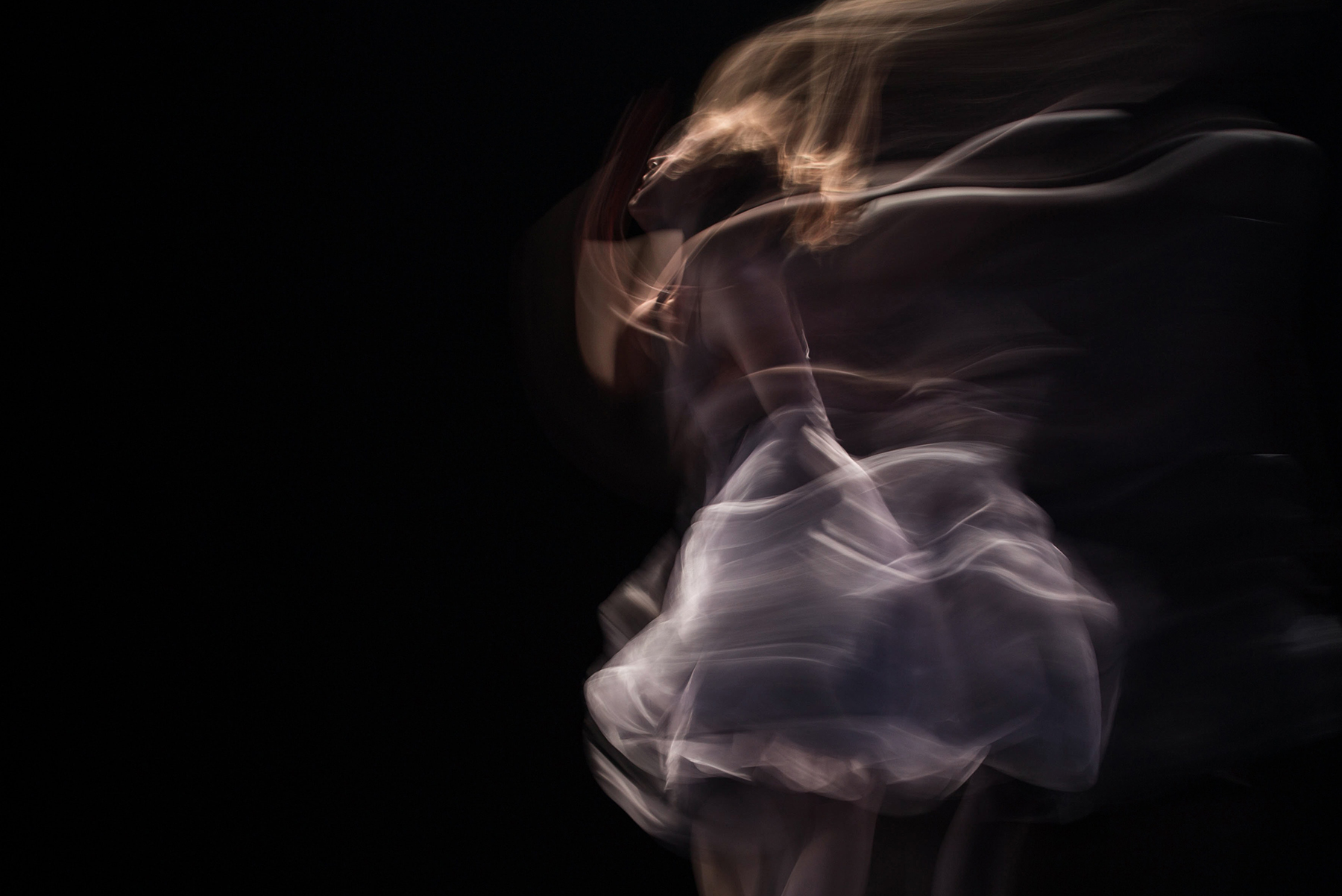 There are days, there are weeks, there are years, when it feels like the earth may crumble around you, where you feel like you are holding it up just by continuing to stand.

There are days when the heavens are shifting, plates are realigning, changes are transpiring beyond and above our earthly understanding. We are caught in the midst. A spec of dust caught in a heavenly storm, a loved daughter caught in a war raging beyond her understanding or ability to fully comprehend.

There are days when the heavens are shifting and no-one on earth understands. Little humans in a big cosmos, trying to stand tall on a spinning planet.

I clamber again to the center, to the one who it all spins upon, to the one in the midst of it all.

This little girl wants to get off the ride, too fast, too crazy, too chaotic.

But He is not off the ride, and that is the problem. He is in the center, in the middle, inside the spinning chaos, there he is and he calls me up, he calls me in, he calls me out.

He knows I wrestle, He knows I want the peace, the quiet, the calm, He knows the struggle, the anguish and the pain, He knows all the words I have spoken, the shouts of get me off this ride, and He waits, so still, so calm and so strong.

And He calls the woman up and out and in, and ultimately, He calls her to Him.

He sees Himself in the woman, His image is embedded inside her, His seed hidden in her frame. And He calls her to himself.

She climbs to the center, summoned by His voice.

And He holds her and the earth spins and she watches and she sits.

And in the center, on that wheel, in His hands, He starts to mold her on this spinning planet. Shaping her, molding her as she is held by Him.

Then He pushes her up, He calls her to stand on the spinning planet.

She screams, then finds her balance, finds gravity, discovering she can stand.

And all the while the earth is spinning.

And her mind is learning, to be still, very still. To be still and tall when voices scream fall.

Held still by love. His love. In the center of it all.

Kirrily and her husband Tim are the Senior Ministers and Founding Pastors of C3 Church City. Kirrily is passionate about seeing women released into their God-given identity and is known for communicating this through creative, poetic and colourful mediums, using teaching, poetry and fashion to bring full expression to this message. Kirrily is also the author of The Invisible Tree Series for children. She lives in Sydney with their three boys, Samuel, Harrison and Elijah. Instagram: kirrilylowe. Facebook: Kirrily Lowe