Starbucks transgender campaign criticized for its choice of charity 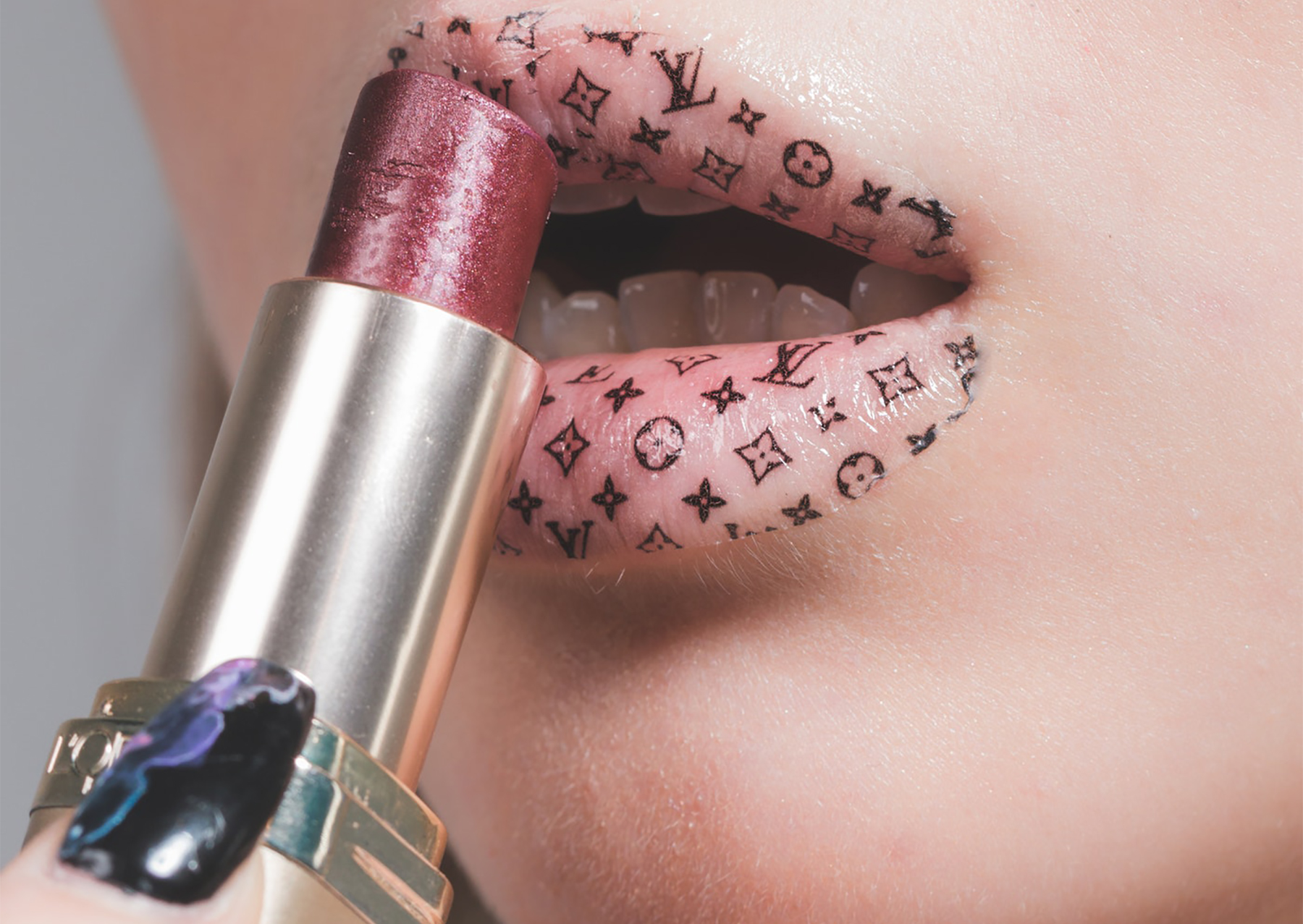 Starbucks has launched a new campaign supporting transgender, however the campaign has received criticism because of the charity they are raising funds for.

The new Starbucks #WhatsYourName campaign is all about being inclusive, which is ideal for them when they want to appeal to every single American. However, the coffee giant is partnering with an organization called Mermaids, a UK based operation that supports gender variant and transgender youth.

Mermaids was founded in 1995 by a group of parents of gender nonconforming children. Starbucks states that it hopes to raise at least £100,000 for Mermaids.

“Starbucks #whatsyourname campaign celebrates this signature act and the significance it can have for some transgender and gender diverse people as they use their new name in public,” they stated in a press release.

“The advert, created in partnership with creative agency Iris, was inspired by real life experiences of people who were transitioning. We discovered that they found Starbucks stores to be a safe space, where their new name was accepted, and they could be recognised as who they are.

“We were moved to discover that individuals find our stores a safe space to try out their new names when transitioning. The recognition by Channel 4’s Diversity in Advertising Award provides us with an ideal platform to demonstrate how moments of connection can have real impact, while also helping to address the transgender community’s lack of representation in UK advertising.

“50p from each cookie sale will go towards the UK Mermaids charity helpline service.

“As part of this campaign, we also saw this as an opportunity to leverage our scale to help expand the vital support services needed within the transgender community and their families. Therefore, we are partnering with the charity Mermaids with the aim of raising at least £100,000 for their helpline through the sale of a special edition Mermaid Cookie in our stores.”

Mermaids has been criticized in UK as it has lobbied to overturn the country’s ban on children under 16 receiving opposite-sex hormones. With story after story now coming out of people wanting to reverse their transgender procedures, Mermaids is the subject of criticism for appealing to minors.

“The organisation has seen over a 600% increase in demand for its helpline service in the past five years, and our support will help grow this service, allowing the charity to employ an additional helpline operator and extend its webchat service,” Starbucks continued.

Susie Green, CEO of Mermaids, said: “The funds raised through #whatsyourname will allow us to make a meaningful change to our helpline that supports young trans people and their families who are so desperately in need of access to information and reassurance.”

In June 2019 The Times revealed that they had discovered a serious data breach by Mermaids in which highly confidential e-mails to the charity had been made readily available through their website.

The Times stated that these included names of transgender children and their parents, together with contact details and intimate medical information. The newspaper reported that there were also internal e-mails from the trustees that criticised the leadership by Susie Green, and external e-mails from parents saying that the charity “felt like a ‘cult'”.