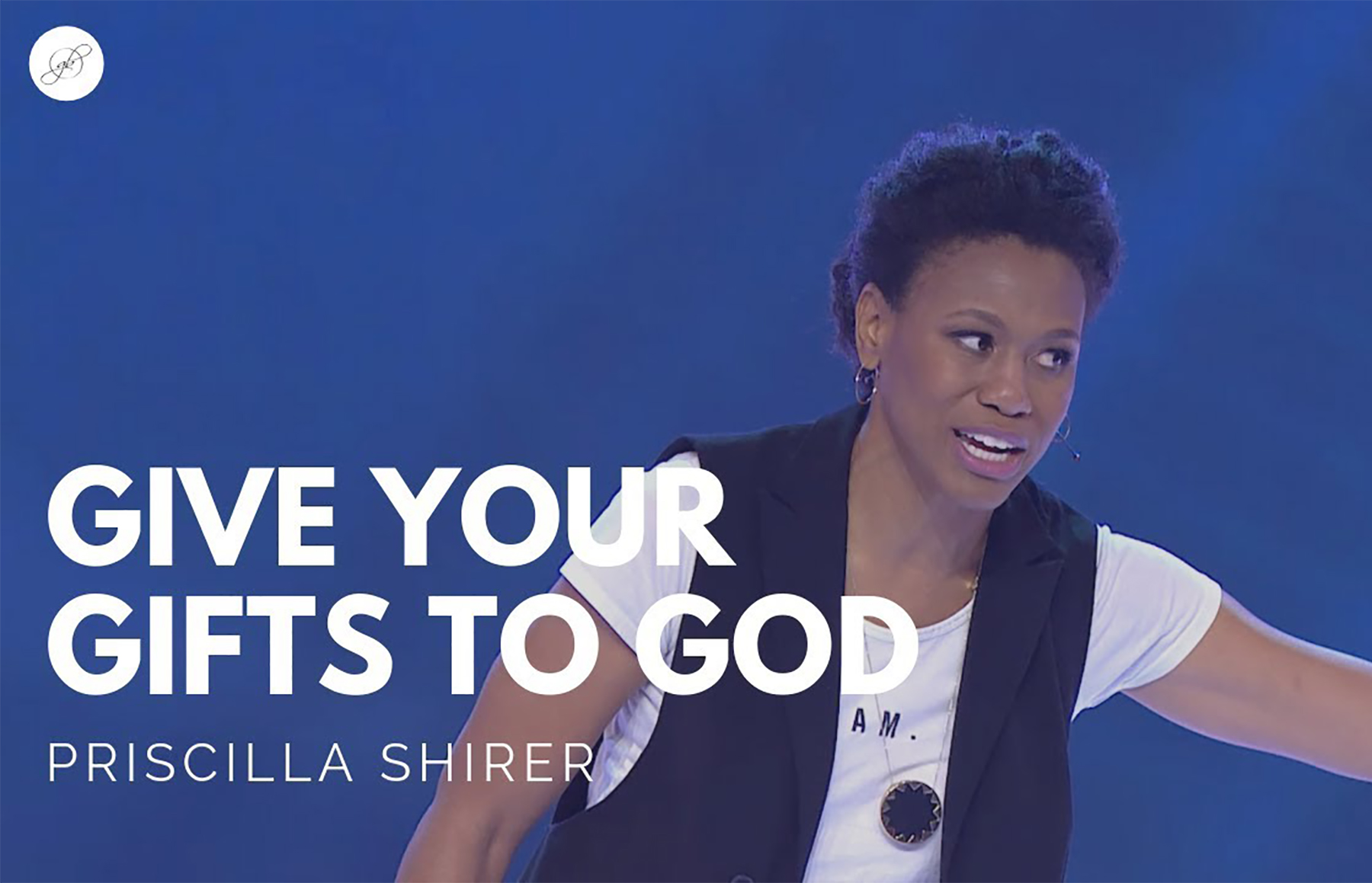 The bestselling author, who had a lobe discovered on her left lung, faced surgery January 13.

The bestselling author, who has developed a large following out of this and her speaking ministry, faced surgery today, January 13.

Shirer, the daughter of Dr. Tony Evans, shared a Facebook post of her surgery. “On Tuesday, the women in my home church surrounded me in prayer regarding an upcoming surgery that I have scheduled,” she stated. “Since then, news of this procedure began to spread on the inter webs by concerned individuals so I wanted to take a moment to address it personally.

Hey there Family,On Tuesday, the women in my home church surrounded me in prayer regarding an upcoming surgery that I…

Posted by Going Beyond with Priscilla Shirer on Friday, 10 January 2020

“Three years ago, my doctors discovered a small nodule in my left lung. Several pulmonary specialists and I have watched it meticulously since then. This past summer, it was clear that something surgical needed to be done as the nodule had begun to grow and show signs of dangerous irregularities.

“As you know, the past few months has been filled with alot (sic) of difficulty for my entire family. For those reasons, the surgery was delayed but I cannot put it off any longer without jeopardizing my own health. So this Monday, 1/13/20, surgeons will be removing an entire lobe of my left lung. Thank you for praying for me and for our entire family. We refuse to cave to fear, anxiety or a decrease in faith…because, well. . . .ain’t nobody got time for that!

“Through it all, we still believe God. We are trusting Him for a favorable outcome and that I will return to full health personally and full function in ministry.

“I’m incredibly grateful to you for lifting me, Jerry, our sons…and my entire family up to our Father. We are tired but we are holding steady.”