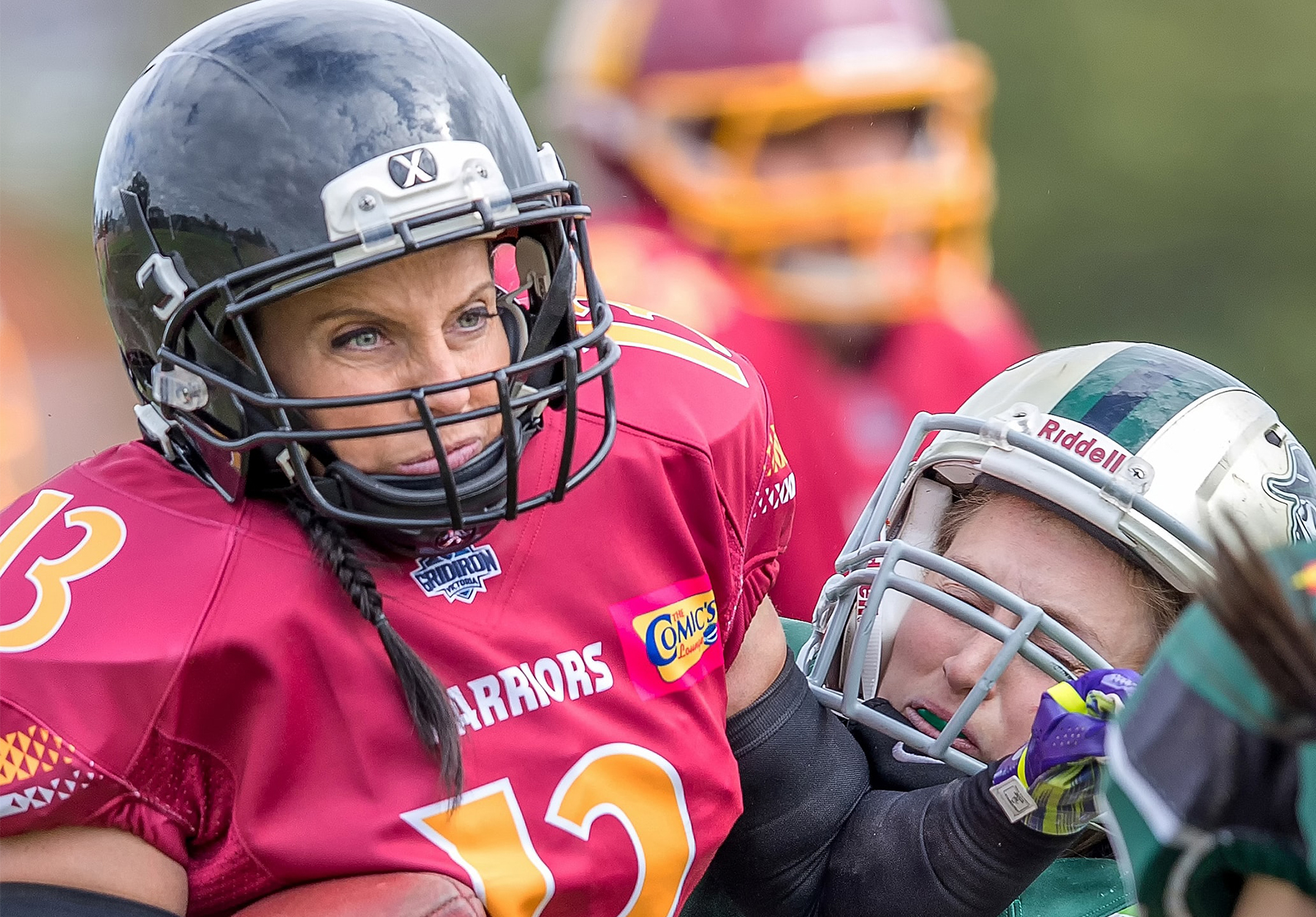 Three brave high school girls in Connecticut have done what many of their much older counterparts have been unwilling to do… They have asked the simple question: Do female athletes deserve the right to compete on a level playing field?

The answer should be common sense. That’s why Title IX was created, after all—to provide women and girls with equal educational and athletic opportunities. But those opportunities are being stripped from these high school athletes. And now they are speaking out.

You see, in 2017, they started facing a different kind of competition. That’s the year that the Connecticut Interscholastic Athletic Conference (CIAC) first allowed male athletes who identify as female to compete as girls.

That’s why these three girls are taking a stand: to ensure that the athletic opportunities of women and girls are preserved.

Last year, they filed a complaint with the U.S. Department of Education. And in February, they filed a lawsuit against the CIAC policy.

Let me introduce you to these brave high school girls—who have been personally harmed by being forced to compete against male athletes. At the 2019 Indoor Track & Field State Championships, Selina finished one place away from qualifying for finals and two places away from qualifying for the New England Regional Championships in the 55-meter dash. But two of the sprinters that finished ahead of her, placing first and second, were male athletes. Because of that, Selina lost out on the opportunity to compete in front of college scouts at the New England Regional Championships. Instead, she had to sit on the sidelines. In June 2019, Alanna won the 400-meter dash at the New England Regional Championships—as a freshman! Thankfully, in that event, she hadn’t been forced to compete against any male athletes, so she earned her rightful spot. But a male athlete did compete in, and win, the 200-meter dash. Alanna placed third in that event, instead of runner-up. Alanna has a promising track career in front of her. But she knows that being forced to compete against male athletes could threaten her future opportunities to win championship titles and even earn scholarships. Chelsea is one of the top female sprinters in Connecticut. But she has been denied the title of state champion four times because the CIAC has allowed male athletes to compete as girls. Last year, she had the unexpected opportunity to compete on a more level playing field after a male athlete was disqualified for a false start. Chelsea went on to win the state championship and the New England Regional Championships in that event.

Selina, Alanna, and Chelsea are not the only girls in Connecticut who have been impacted by this CIAC policy. In fact, two male athletes in Connecticut have taken 15 state championship titles that previously belonged to nine different girls. And they have taken 17 individual meet records that previously belonged to 13 different girls.

The reality is that there are significant differences between males and females. Comparably gifted and trained males have more muscle mass, greater bone size, and even more heart and lung capacity—which makes them stronger and faster.

The CIAC policy ignores this reality. And it is female athletes that are paying the price—losing out on championship titles, state records, and even scholarship opportunities.

As United States Attorney General William P. Barr noted: “Allowing biological males to compete in all-female sports deprives women of the opportunity to participate fully and fairly in sports and is fundamentally unfair to female athletes.”

Girls like Selina, Alanna, and Chelsea should be in the spotlight for their athletic talent and success. Instead, they have faced adversity from teammates and coaches simply for standing up for common sense.

Will you join with the DOJ and many others in standing with these brave high school girls?