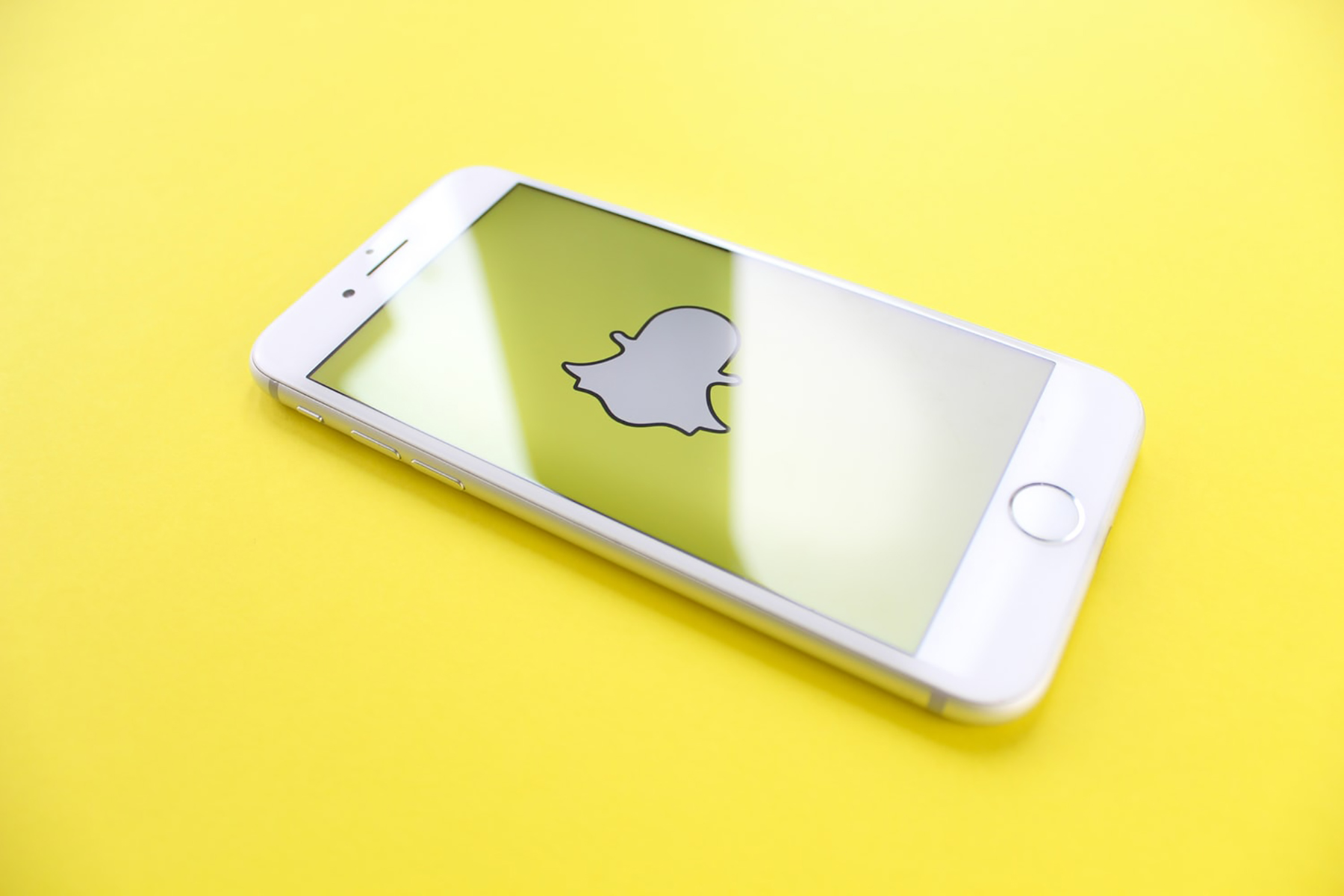 Laura Klassen is a human rights activist who claims she is focused on preborn huam beings, creating a voice for the voiceless. The Canadian didn’t miss the post. She has called Teen Vogue out on their attempt to teach girls how to perform their own abortion. 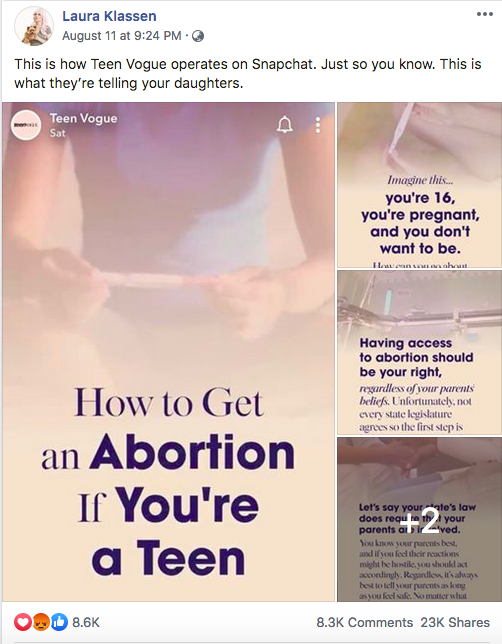 Klassen posted images of the Snapchat post on August 9 to her Facebook account, stating, “This is how Teen Vogue operates on Snapchat. Just so you know. This is what they’re telling your daughters.”

The abortion activist became famous last year for her video below, where she explains the magical birth canal.

The founder of non-profit Choice42 states its mission is “pro-woman, pro-baby, and pro-life. Our main objectives are to create awareness about the humanity of pre-born children, and to provide support to women who are facing unplanned pregnancy or dealing with post-abortion problems.”