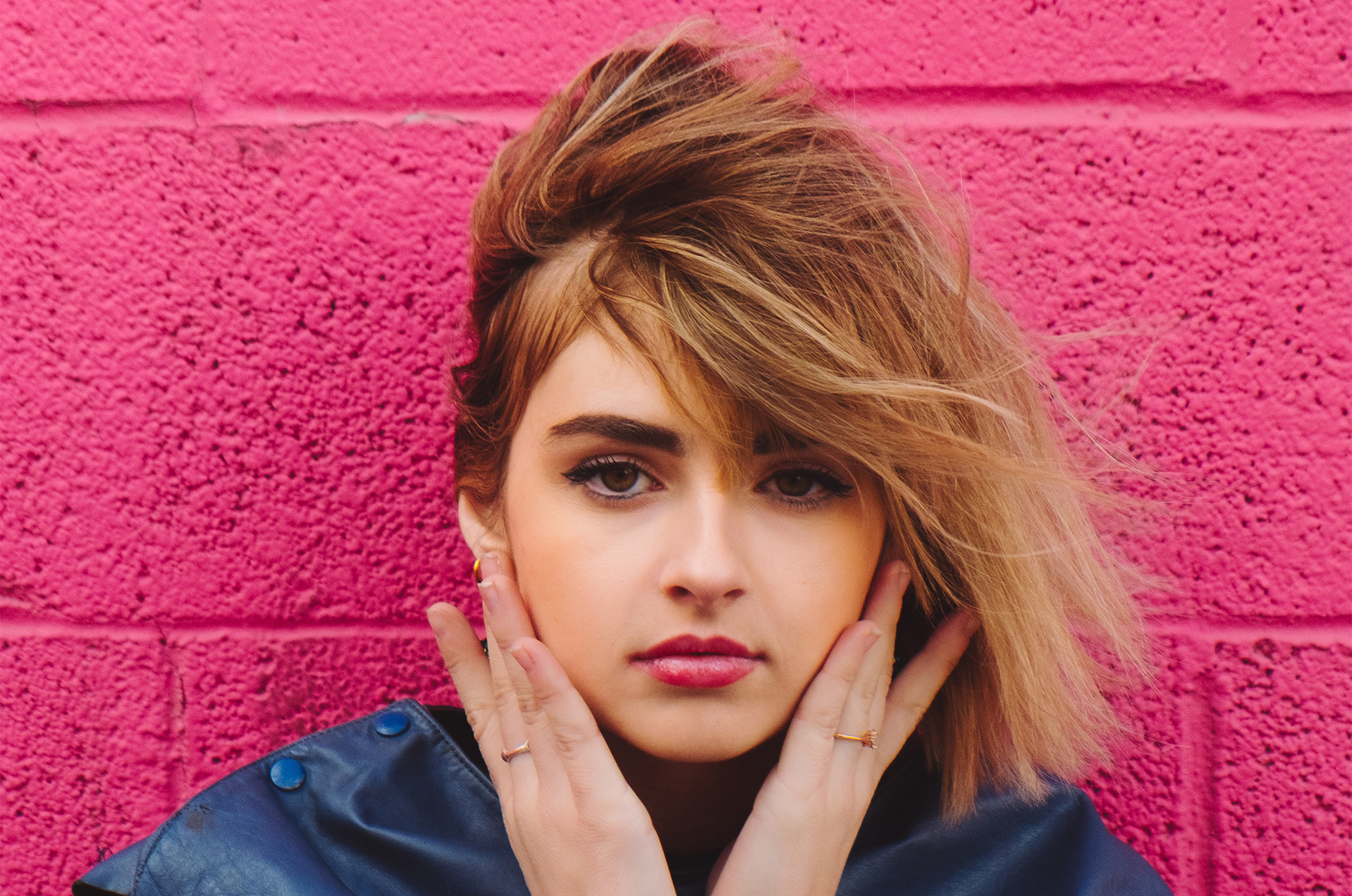 Today, perhaps more than ever, people are asking, “what does God want me to do now”? The future may appear uncertain to many considering current events, but my lifetime of experiencing God’s guidance has taught me how to recognise His voice in the wilderness, including my time working as a pastor and doctor in Yemen during the Civil War, which I’ve written about in my latest book, Yemen.

At God’s direction, we have experienced dramatic and overwhelming changes to our lives. Firstly, we married, and that’s one of the biggest steps of faith you can take. Then over time, I transitioned from telephone technician to medical doctor, then specialist, and then ordained pastor.

We’ve lived in Papua New Guinea, Bangladesh, Pakistan, Yemen and the Northern Territory of Australia, with children in tow. You can read more about God’s guidance during our travels in my books ‘Stethoscopes, Kiaps and the Law of the Jungle,’ ‘To the City of the Great King,’ and ‘Yemen.’

So, how did God “engineer” those momentous changes? Simply, my wife and I learnt how to hear His voice. Below are six ways that you can recognise God’s guidance, which include some of the key ways we heard the voice of God in our daily lives:

The Lord has also guided us through 65 years of happy marriage, with 23 children, grandchildren, and great grandchildren. And that has been our greatest adventure of all. He can do the same for you, too. So I encourage you, in these turbulent times, to seek the Lord with all your heart and to bring Him into every part of your life. You too can go on a wonderful adventure with Him – and you don’t even have to leave your home-town to do so.

Dr. Malcolm Dunjey is a medical doctor, ordained pastor and acclaimed author. Together with his wife, Audrey, he has worked in many countries, either for government or as medical missionaries. He has written four books published by Ark House: ‘To the City of the Great King,’136 Questions About God; ‘Stethoscopes, Kiaps and the Law of the Jungle,’, and his latest book on being a medical missionary, ‘Yemen,’. Visit www.malcolmdunjey.com.