The Biblical Evidence For Women in Leadership (Part 1) 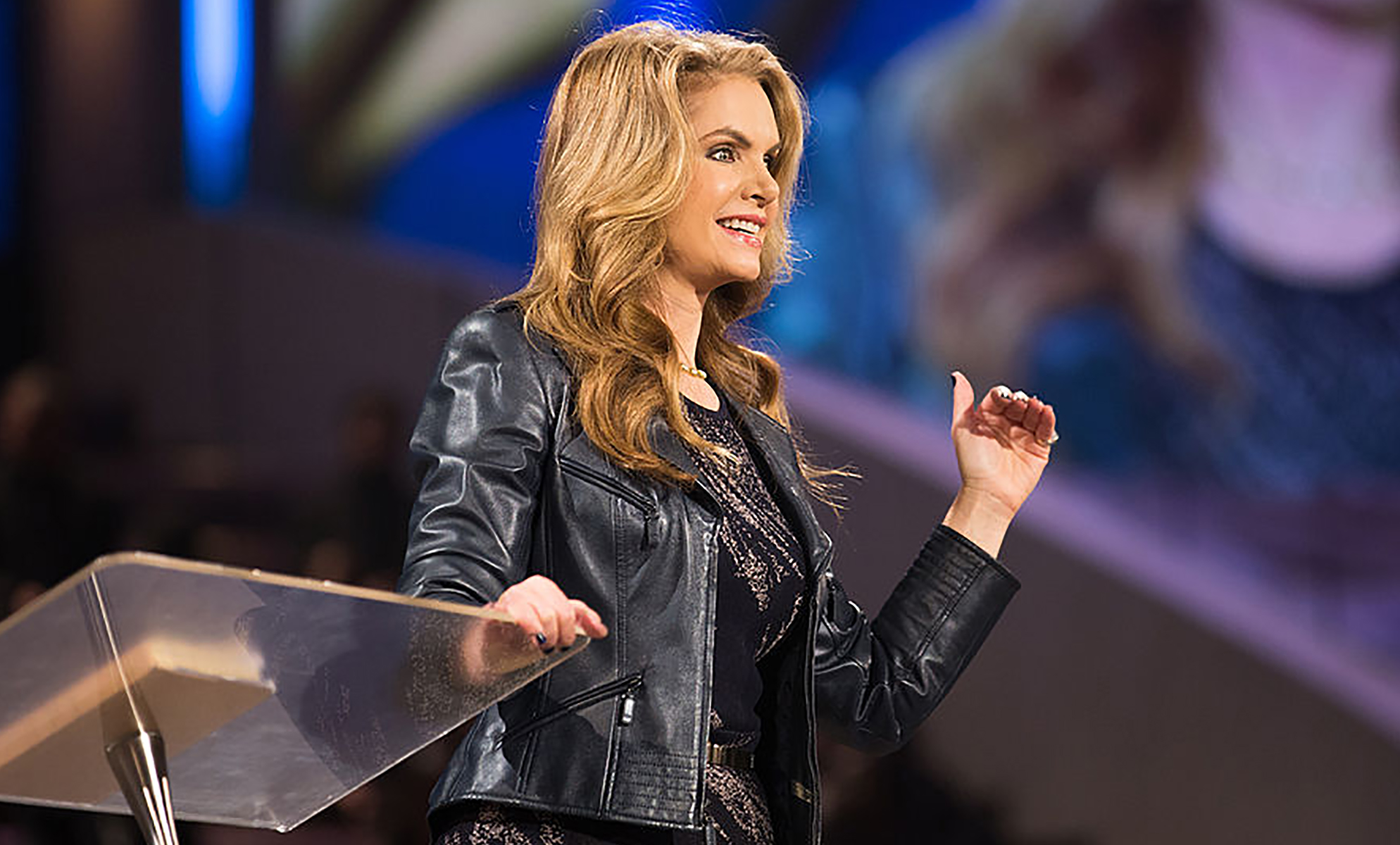 The role of women in the church is a complex issue which continues to be hotly debated by Biblical scholars and church leaders. While it is true that some participants in the debate are strongly influenced by either feminist or chauvinist philosophies, there are also many sincere Bible scholars on both sides of the debate who have arrived at their positions as a result of rigorous study of the scriptures.

Given the fact that greater minds than ours continue to disagree, it would be arrogant for a person or church to assert that they have arrived at an irrefutable, definitive resolution of the issue. On the other hand, the complexity of the issue should not paralyse us. It is essential that individual churches arrive at a theological stance on the issue in order to determine their own policies regarding the ministry of women in their midst.

This paper proposes a theological stance regarding the role of women which is hermeneutically rigorous and affirms the theological inerrancy of the Bible. In so doing, it acknowledges that others within Christendom may hold a different opinion. Love and respect should prevail in discussions of this issue.

Over the next five weeks I will be examining the scriptures in order to deal with two crucial questions:

The clearest example of a woman in leadership is Deborah who, in Judges 4:4, is said to have been “leading Israel“. The Hebrew word for “lead” used here is “shaphat” which, according to Strong’s Exhaustive Concordance Of The Bible, means “to judge; to govern“. Clearly, the people perceived Deborah as their leader, and God was using her in this position, for the next verse tells us: “She held court under the Palm of Deborah between Ramah and Bethel in the hill country of Ephraim, and the Israelites came to her to have their disputes decided“.  The next verse (v.6) sees her summoning the military leader, Barak, and giving him commands. In all of this, she appears to have exercised the same kind of godly authority among the people as did Moses and the male judges of her era.

Some critics point to Deborah’s song of praise in Judges 5, where, after Israel’s victory in battle, she proclaimed: “the princes of Israel take the lead“. This, it is claimed, is an indication of Deborah’s subservience to the male leaders of Israel. Two things must be said at this point:

Deborah’s praise of the “princes of Israel” is, therefore, simply a recognition of their front position in the battle lines, and does not undermine her God-given authority as Israel’s leader.

Some people point to the fact that there is no specific mention of God having appointed Deborah as leader, and suggest that she is in such a position illegitimately. It needs to be said, however, that several of the male judges are documented without any recorded call of God (Shamgar; Abimelech; Tola; Jair; Ibzan; Elon; Abdon;). The omission of such a recorded call cannot be used to infer that they were not appointed by God. In fact, the whole narrative of the book of Judges clearly infers that ALL the judges were raised up and used by God. The overwhelming theme of the book is the sovereignty and compassion of God in raising up leaders to deliver and guide the nation in times of crisis. Deborah is one such leader, and the fact that her narrative is one of the longest in the book shows in what high regard she was held.

The example of Deborah is a major problem for those seeking to substantiate, from the scriptures, a completely subservient view of the role of women in the church. But she is not the only biblical example of women in leadership in God’s church. Next week we will examine several others.