The confessions of a girl saved by grace 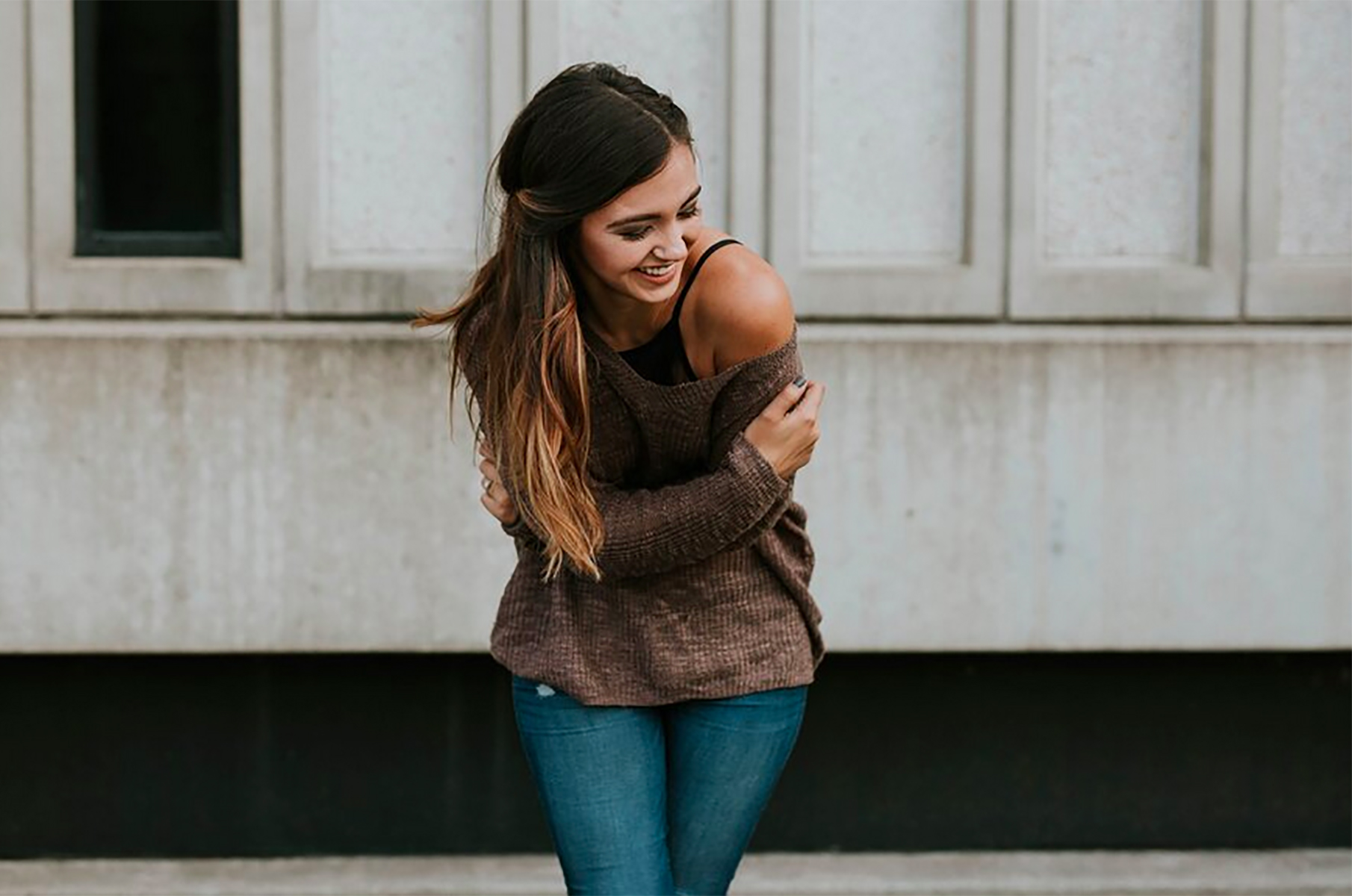 From a young age I was introduced to the idea of God, but always viewed Him as some form of distant entity. It wasn’t until I reached adulthood that I would discover He was in fact, the complete opposite. Let me take you back to the beginning. In high-school I struggled with low self-esteem, self-doubt and insecurity. This led me to seek my worth in external things, mostly guys.

My insecurities were temporarily alleviated when a guy would tell me, “you’re pretty”, or “you have a good body”.

Before I knew it, I was being taken advantage of by someone who had no understanding of my worth. This began a toxic cycle of seeking approval from guys, and essentially trading what they wanted from me, for what I felt I needed from them – attention and affection.

When the shame became too much I began to turn to alcohol and drugs to fill the gap and numb the pain. It was a temporary escape, but when the high was over, the emptiness remained.

I remember thinking, “if there really is a God, he wouldn’t want anything to do with me.”

One day I arrived home from school and my dad started complaining of chest pains. It got so bad that my mum had to rush him to hospital. The doctor diagnosed him with Pericarditis, a heart condition which many people have died from. He believed that this was a wake up call from God, and that we should attend a Christian church.

After he’d recovered, we attended Kingdomcity (or Perth Christian Life Centre at the time) for the first time. It was an amazing experience and probably the first time I really encountered God (although at the time I don’t think I realised that).

Unfortunately, my life didn’t just do a 180. I still continued to spiral with a mix of meaningless hook-ups, drugs and alcohol. But this time, I know there was a higher power was watching over me, and what I was actually doing wasn’t good for me. A still small voice kept trying to nudge me in the right direction, but I did my best to silence it.

A few years later I was in a serious car accident. A couple of centimetres difference and I would have lost my life.

Reality really struck me when I questioned, “If I had died today, where would I be spending eternity?” I knew in that moment that God had truly spared my soul and given me a second chance. I wasn’t going to waste it.

In that moment I stopped running from him, and fully surrender to his grace.

New convictions formed and I quickly realised the purpose of my life wasn’t to live for myself and do things my own way. I had a revelation that everything the world had to offer, ultimately still left me wanting more. Everything I did to please my flesh or numb my pain, still left an aching void inside.

The second I started living for God and not for myself, everything changed.

My heart started to heal and my desires started to change. I started attending Young Disciples, a gathering of young adult’s that meet weekly to grow in their faith.

I remember one day coming home and being desperate to just be with God. It would normally take a lot for me to even turn worship music on but something was different this day. As soon as the music started I just began to weep and cry out to him. I had my eyes closed but I was still able to see around my room. I looked to my bedroom door and Jesus was standing at my door. I could see his white robe but no matter how hard I tried I couldn’t focus in on his face. I fell to the floor and began hyperventilating and crying, I could barely breathe from crying so much but I knew I was in good hands.

The experience was so real, I remember feeling the weight of his footsteps on the floor as he took steps towards me and the holes in his feet.

I felt the cool of his shadow as he stopped in front of me. I had my hands out in front of me and felt a strong tingling sensation as if my hands were being held. “I have washed you clean child”. I believe this was the moment that things would never be the same. God had given me a gift that day, which has strengthened since then and many more encounters have followed.

The drugs stopped, the clubbing, the guys, the drinking, none of it mattered to me anymore. All I wanted to do from that moment pursue Him with my whole heart and walk this life with Him by my side.

Every opportunity I had to be at church I took it. Fast forward to now, I attend YD weekly, I’m now a youth leader and about to begin studying chaplaincy. There was so many times I believed I was too broken for God to fix. But, I want to encourage you today.

You are not too far gone from God. He’s in the business of redemption and his grace is sufficient to forgive you, redeem you and restore you. just like he did with me.

Give him the pieces of your broken life and he’ll put them back together again. The best decision I ever made was letting him into my heart, the whole time he was waiting for me with open arms.

By Chelsea Marciano. This article first appeared on https://sabrinapeters.com.