The dark side of selfies 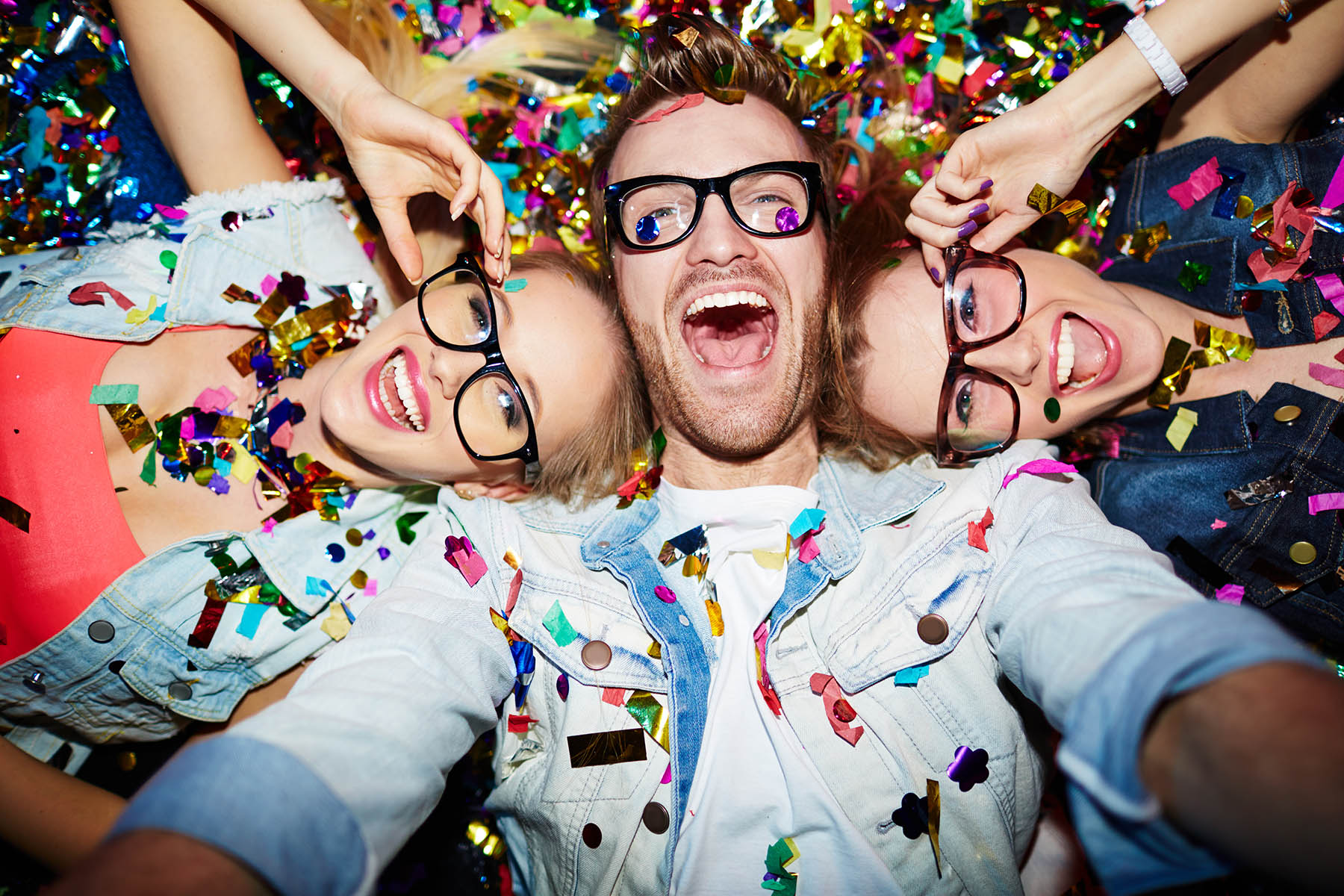 We tend of think of “selfies” as overdone, or ego trips, but for the most part, harmless. I’ve traveled all over the world, and you’ll see people taking selfies in the African plains, throughout Asia, and the most remote parts of India. In some tourist spots “selfie sticks” have been outlawed. But according to CBS News, it gets worse. There’s actually a dark side of selfies and here’s what they report:

Last year, more people died from selfies than shark attacks. And many more have been injured by taking their own picture. Deaths have been caused by distracted photo-takers falling off cliffs, crashing cars, being hit by trains and shooting themselves while posing with guns. Apparently, guns don’t kill people — selfies do. Things have gotten so bad that Mumbai has outlawed selfies after 19 deaths in India. Pamplona officials have banned them during the annual Running of the Bulls. And New York just became the first state to ix-nay “tiger selfies,” for obvious reasons.”

And for the record, while women take more selfies than men, 75% of selfie victims are male.

Reporter Faith Salie makes a significant statement about it all: “We’re obsessed with proving that we HAD experiences, rather than appreciating them as they occur. We cannot admire a breathtaking mountain without inserting ourselves into the scenery. We’re not living in the moment; we’re making sure we can demonstrate we HAD the moment to everyone we know (and don’t know). Not only are we killing our experiences this way, we’re also dispatching our memories. I recently interviewed a doctor who works with memory who told me she thinks we’re outsourcing it to technology. We rely on a “cloud” to capture what’s happened to us rather than absorbing it into our souls. We aren’t allowing ourselves to have an experience we can hold in our mind and turn into stories we can share. Not by Instagram, but by mouth.

We’re losing the art of telling someone a story.

Phil Cooke is a producer and media consultant to churches and ministries across the country. His latest book is “Unique: Telling Your Story in the Age of Brands and Social Media.” Find out more at www.philcooke.com