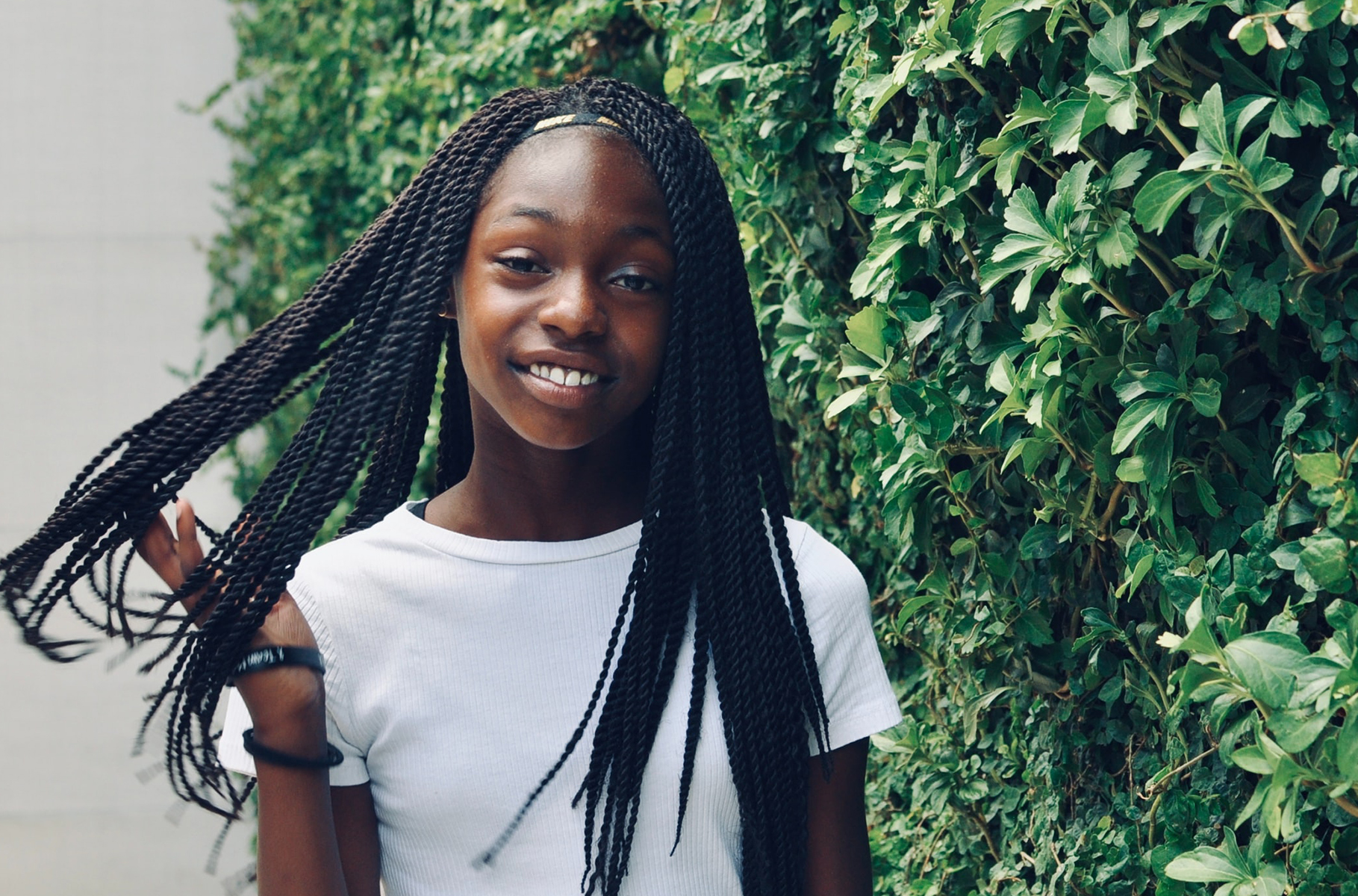 Now that the new Netflix movie “Cuties” is available for viewing, we know that it is far worse than we imagined. Yet there are movie critics and movie stars who are celebrating this trash rather than denouncing it. What has happened to our culture? Have we lost all vestige of a conscience?

In the words of Kyle Hooten on Twitter, “‘Cuties’ just released and it’s WAY worse than anybody expected. Netflix just published soft-core child pornography, and they’ll probably get away with it.”

Jason Howerton’s tweet was even more emphatic: “I’m dead serious, people should go to prison for this. ‘Lawfully defines as pedophilia’ and look at the media ratings. All of you are going to hell. #Cuties.”

As my wife Nancy asked when I sent her some links, “How can this even be legal????” How indeed.

Now that the movie is out, with a sickening segment posted for viewing on social media (viewer discretion advised), we must say, “Enough!” as loudly and clearly as we can.

A good place to start would be canceling Netflix subscriptions. As Robby Starbuck tweeted, “The 11 year old girls who were sexually exploited filming Cuties shot those scenes in front of a director, a DP, a gaffer, their parents, a choreographer, a MUA, a hair person, a camera assistant, a wardrobe person, extras and more. Not one adult protected them. #CancelNetflix.”

Yes, these are young girls dancing sexually in the presence of adults (no doubt to be viewed online with glee by sexual perverts). Young girls who could be your daughters or granddaughters. Young girls being exploited for profit. And Netflix distributes this without consequences? Enough!

Yet, despite this outrage, one which is uniting social liberals with social conservatives, the movie has its admirers.

In the words of actress Tessa Thompson, “#CUTIES is a beautiful film. It gutted me at @sundancefest. It introduces a fresh voice at the helm. She’s a French Senegalese Black woman mining her experiences. The film comments on the hyper-sexualization of preadolescent girls. Disappointed to see the current discourse. 😞”

So Thompson is disappointed to see mothers and fathers and others grieved over “the hyper-sexualization of preadolescent girls,” failing to realize that they are being exploited in this very movie.

In other words, the movie does not simply tell a sad story about young girls being sexually exploited (many would argue it celebrates their sexploitation). The movie itself exploits the children. But rather than being brokenhearted over the contents of the movie, Thompson is “disappointed” to see the negative reaction to the flick. This is turning morality upside down.

Yet Thompson is not alone, and what I am about to report provides a glimpse into the morally confused bubble in which many in the film industry live.

On the Rotten Tomatoes website, viewers gave the movie a rating of 3% an incredibly low (but rightly deserved) score. (As of this writing, there were 1,047 viewer ratings.) But film critics gave it a score of 88%, a very good rating. (This was based on 32 reviews.) They really loved the film!

And what is the critics’ description of the film? “A thoughtful look at the intricacies of girlhood in the modern age, Cuties is a coming-of-age film that confronts its themes with poignancy and nuance.”

Only one word comes to mind to describe my reaction to their words: sick.

No wonder America is so morally lost. These critics are our guides and our prophets.

It is that serious. There is no hyperbole in my words.

And so, while canceling our Netflix subscriptions is a good place to start – in recent weeks, the series “Lucifer” was trending at the top of the charts – it can only be a starting point.

This is a time for deep personal reflection. A time for searching of soul and heart. A time of sweeping repentance.

In short, either we have a massive spiritual and moral awakening, or we perish. What will it be?

Dr. Michael Brown (www.askdrbrown.org) is the host of the nationally syndicated Line of Fire radio program. His latest book is Evangelicals at the Crossroads: Will We Pass the Trump Test? Connect with him on Facebook or Twitter, or YouTube.