Warning: call_user_func_array() expects parameter 1 to be a valid callback, function 'SearchFilter' not found or invalid function name in /home/customer/www/christianwoman.co/public_html/wp-includes/class-wp-hook.php on line 292
 'The difference between a moral viewpoint and phobia' as Christian actress sacked - Christian Woman 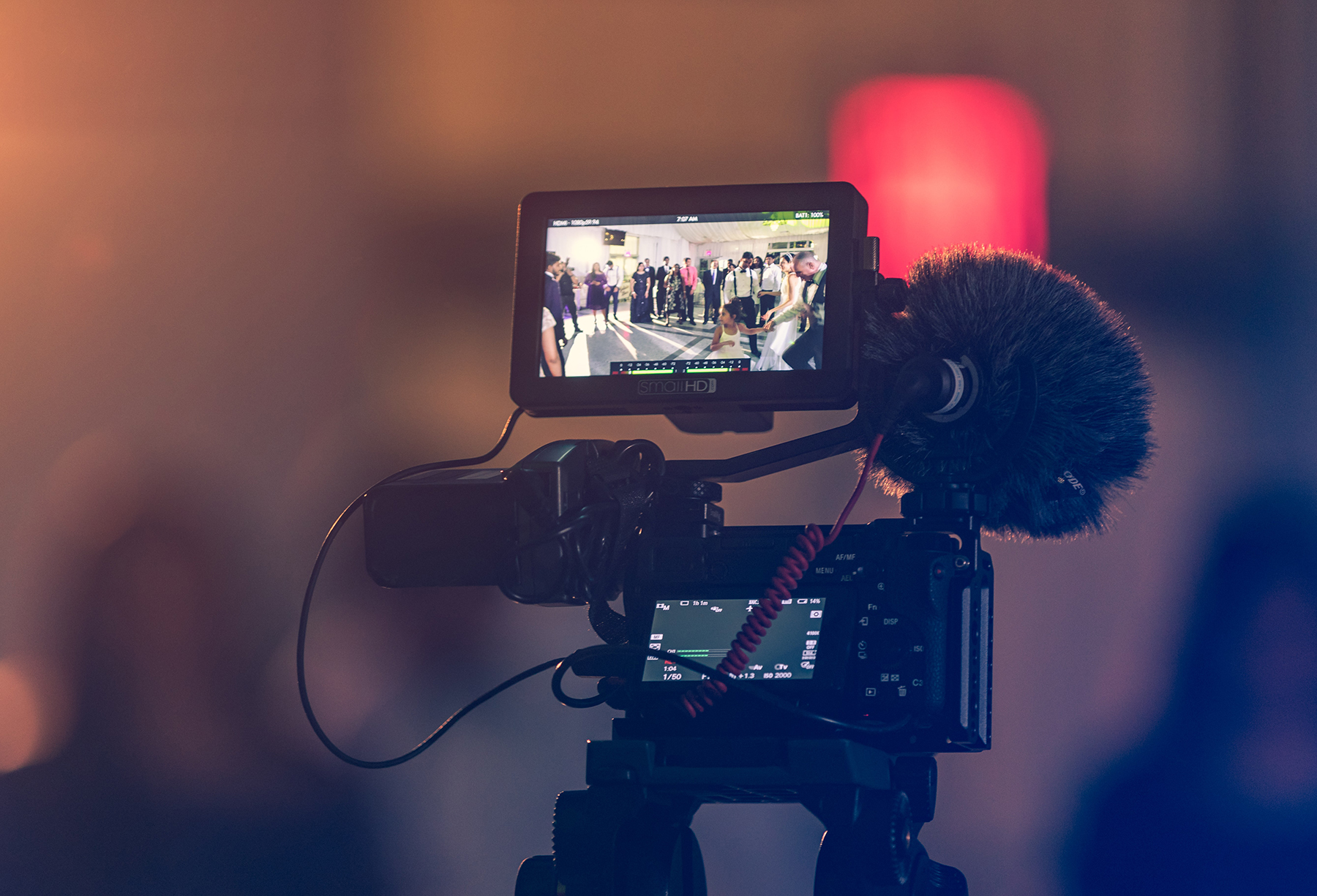 
A Christian actress, Seyi Omooba, was fired from her lead role in a theatre production in 2019 over her allegedly “homophobic Facebook post”. Seyi has since taken the theatre company to court, suing them for wrongful dismissal. As her case has progressed, the injustice of her treatment has become apparent.

Firstly, the Facebook post in question was not recent. It was a comment she posted many years earlier, in 2014, long before she was given the lead role in the play.

Secondly, her post merely stated, “I do not believe you can be born gay and I do not believe homosexuality is right, though the law of this land has made it legal, it doesn’t make it right.” Her comment was part of the national debate at that time, concerning the legalisation of homosexual and lesbian marriage. She did not disparage homosexuals. She did not direct hatred or vitriol toward the gay community. She merely expressed a moral viewpoint. And, as I said, it was YEARS before her recent role in a theatre production.

Let us be really clear about a couple of things.

Firstly, expressing the viewpoint that you believe homosexuality to be an unacceptable moral practice is not “homophobia”. Phobia, from the Greek word, phobos (Φόβος ), means fear of something. When I express moral disapproval of the practice of homosexuality, I am not ‘afraid’ of homosexuals. What a ridiculous charge! No. I am opposing the practice on moral grounds, not running in fear from the practitioners. In the same way, if I express my moral disapproval of lying, I am not a ‘liar-phobic’. Please, can we all exercise a bit of common sense in this regard?

Secondly, what the gay community often seem to mean by the term, ‘homophobic’, is not fear of homosexuals but hatred of them. Indeed, their constant claims of ‘hate speech’ against anyone who dares to offer an opposing moral viewpoint to their own, indicates that this is usually their meaning. Apart from their obvious misuse of the term ‘homophobic’ (perhaps they should the word ‘homomisic’, from the Greek word for hatred, ‘misos’ [μίσος]), the constant claims of ‘hate speech’ are puerile in the extreme.

I have written about this issue often and extensively, but let me repeat myself here. Just because someone disagrees with you about a moral issue, does NOT mean they hate you. That is a childish assumption. We might expect this of young children in the playground (“If you don’t agree with me or let me get my way, you must hate me!”) but it is unbecoming of a reasonable adult.

Therein lies the problem; ‘reasonable’. The gay community do not, at present, seem capable of understanding that it is entirely reasonable to love a person while still disagreeing with them and opposing a particular moral practice. After all, this is our experience of parenting, when we love our children but disapprove of certain behaviours. It is also our ongoing experience of adult relationships.

The Christian actress, Seyi Omooba, was entirely within her rights to express her moral viewpoint, particularly in the context of the moral debate at the time of her post, without fear of retribution and loss of employment. Her comment was not disrespectful. It was considered and calmly articulate. There was neither fear nor hatred on her part. Indeed, the only obvious hatred in this whole issue was the anger poured upon her by the gay community and their vindictive push for her sacking. Is this really how we want society to proceed? Are the gay community truly pushing for a monoculture where their viewpoint is the only one allowed? Are they going to continue to insist that conformity to a homosexual viewpoint is an essential basis for any and all employment?

It would be an absolute travesty if governments continue to allow this kind of victimisation and repressive censorship of moral opinions. Sadly, at the moment, our leaders and law-makers are running scared. In their case, it is entirely appropriate to use the word ‘homophobic’. They are actually the only ones who are truly homophobic; scared of the political clout that the gay movement currently wields. It’s ironic isn’t it?