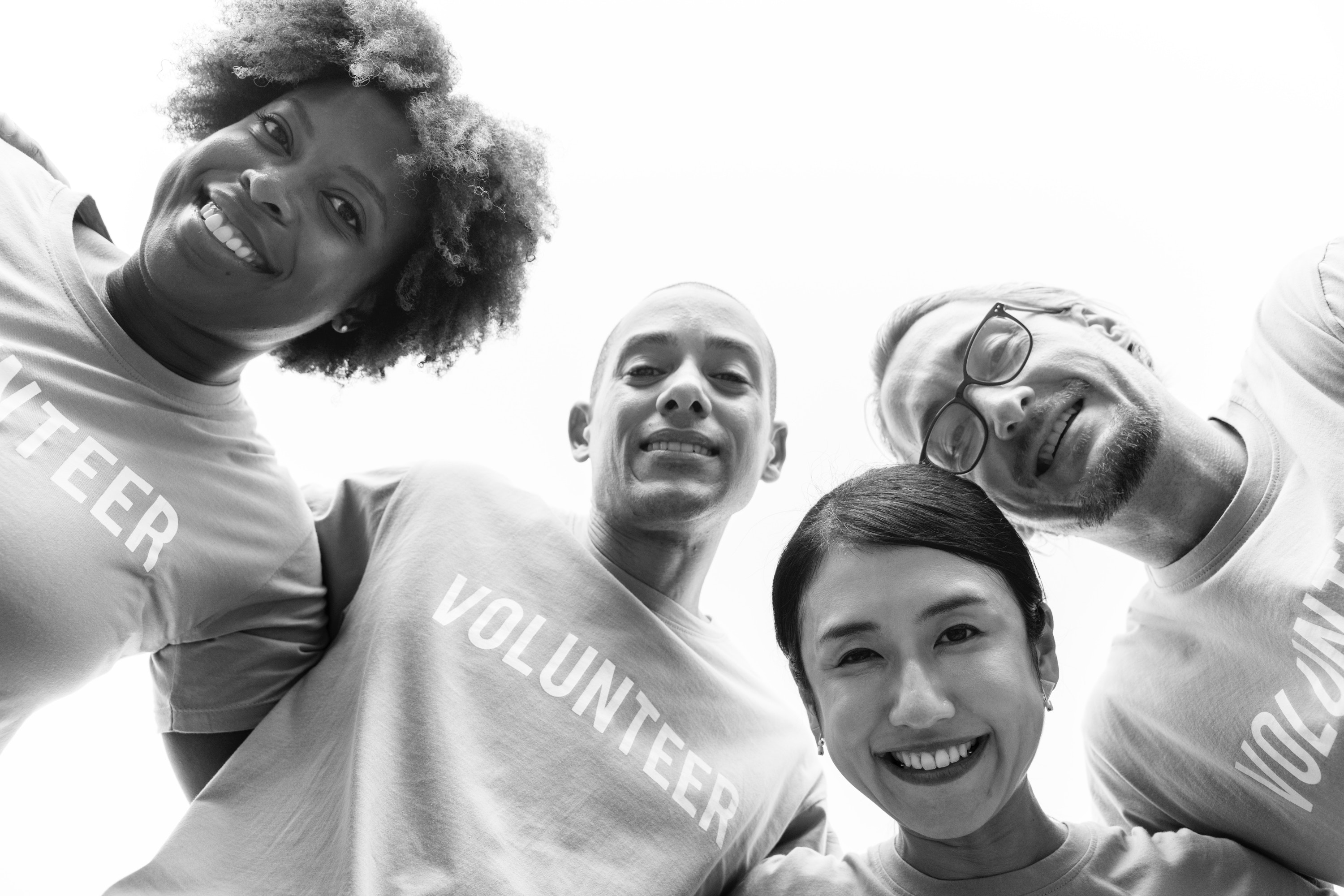 So here I was, on my knees in a prayer meeting, weeping.  Weeping from my inner being with a grief and pain so beyond my depths of comprehension, but as an intercessor it’s not a totally uncommon feeling.  As an Intercessor during prayer the Holy Spirit would impress on me a prayer burden and it is my job to pray until that burden lifts.  But this time was different, this time it wasn’t just a feeling, I received such a clear word along with the feeling of grief and I believe it is a word for all those who claim to follow Christ.

Most will have some familiarity with the phrase the bystander effect but so we are all on the same page let me provide Wikipedia’s definition: “Bystander effect is a social psychological phenomenon in which individuals are less likely to offer help to a victim when other people are present. The greater the number of bystanders, the less likely it is that any one of them will help.”

See the rules of a crowd are:

There’s a phrase that is synonymous with the bystander effect which is “Diffusion of responsibility”. Translated that means in the presence of other people, we don’t feel the responsibility to step up, to intervene, to help.  We believe that “somebody else” should do something.

Yet if there is no crowd, nobody else, if you are the only person around, there is an instinctive moral duty to act.

But there is this other phenomenon that occurs amongst groups of people and it is known as the Helper Effect.  The Helper Effect is what happens to the group of people if just ONE person actively helps or provides aid to the person in need, everyone is more likely to help. To jump in, to help.

This one person actively doing something invokes rule 2 – do what everyone else is doing.

It takes just that ONE person to go first, ONE person to step up and take a stand, it takes SOME BODY willing to say this isn’t ok.  SOMEBODY to extend a hand.  SOMEBODY to see with the eyes and heart of Christ and act…. And guess what?  You are SOME BODY!  You are God’s somebody!  God is calling His people to action.  He is calling YOU to action!

So next time you get that familiar prompting of that still small voice to step out, speak out, help out or whatever it is He is asking of you, then do it! Take a stand, take action.  There is no need for fear because if God has called you to step into it, He will be with you in the midst of it.  You just never know what or who is on the other side of your obedience.  Don’t grieve Him by ignoring Him, stop looking left and right to see if someone else is moving.  Be faithful and take action, be the ONE that goes first, be the SOMEBODY whose actions compels the crowd to move.  Let us be the beacons of the light in this broken world, shining His hope and goodness into the darkness by being the One, the Helper not the bystander.   “By this all people will know that you are my disciples, if you have love for one another.” ~ John 13:35, ESV

Image courtesy of @rawpixel via unsplash