The importance of looking out for opportunities 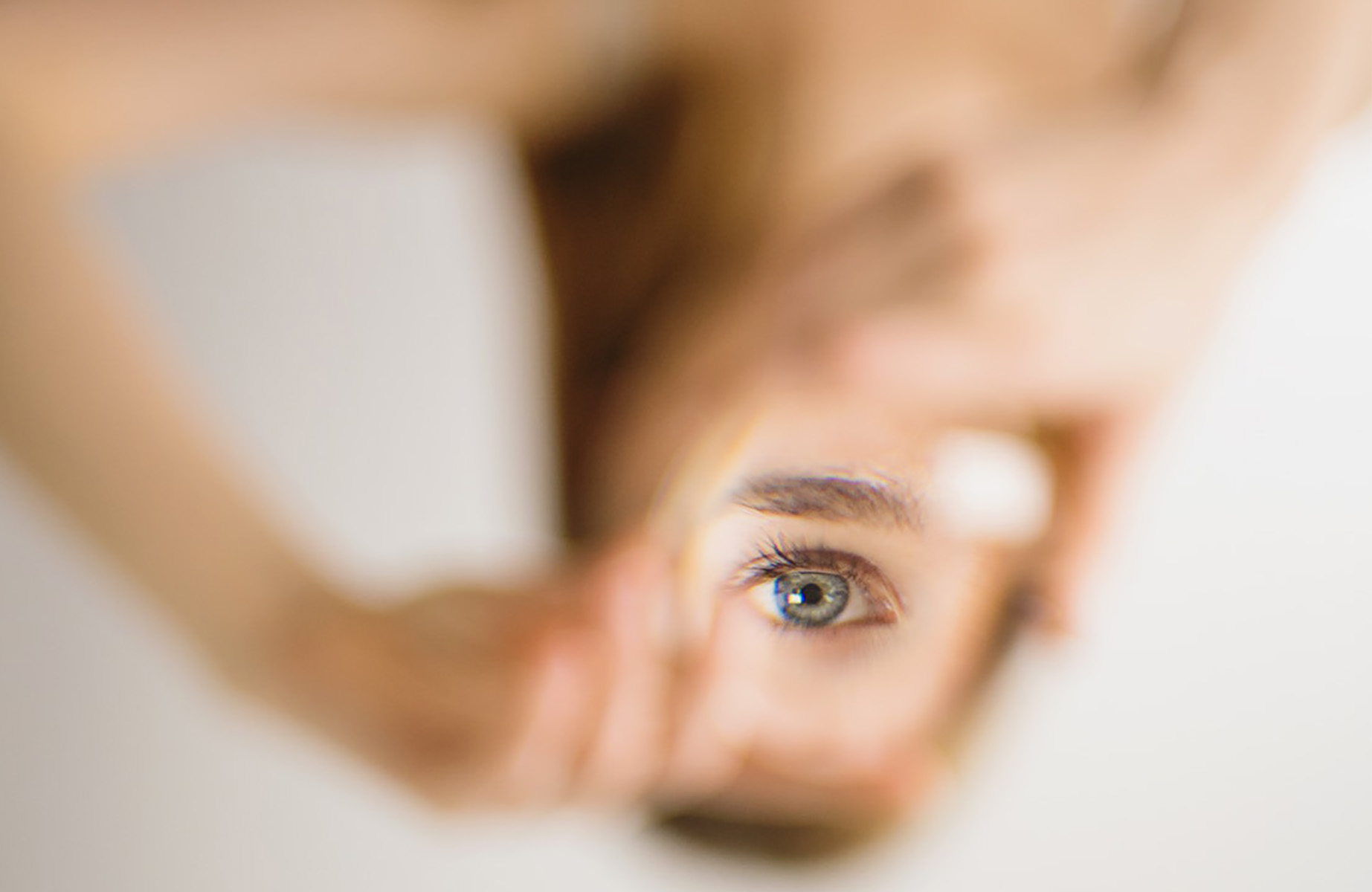 I recently watched a fantastic documentary called ‘The Secrets of Coca-Cola’ and it was a remarkable look at how this massive company got its start in the soda business… after he removed the cocaine from its recipe.

Coca-Cola’s history is fascinating. It is the story of how a brown liquid that only made $50 (£39.25) in its first year became the best-selling soft drink of all time. It also started as a medicine, but the owner saw the opportunity to sell it to the masses.

However, what was most fascinating was an opportunity that presented itself right at the turn of the 20th century. At that time, soft drinks were not distributed by bottle. Because there was not the ability to cap a bottle, the soft drink went flat very quickly, so bottled cola was not the way the product was consumed.

Two lawyers spotted an opportunity and asked the owner if they could have the rights to the bottled version of Coca-Cola. Sensing no future in it, he sold the bottled rights to them for $1 dollar.

The lawyers then went on to work out how to create a cap that could keep in all the fizz. History tells us that they did this successfully and became billionaires by spotting an opportunity.

It’s now 120 years later and opportunities are still everywhere. In fact there would be more opportunities out there today than there were back then. The Internet has made so many more businesses possible, so wealth can be spread around and into more hands.

So in 2020, are your eyes down and your mind full of thoughts about haw hard things are and how competitive everything is, or have you lifted your head and are you looking for opportunities?

Opportunity is everywhere… It’s your job to go and seek it out.