The Importance of Nobility 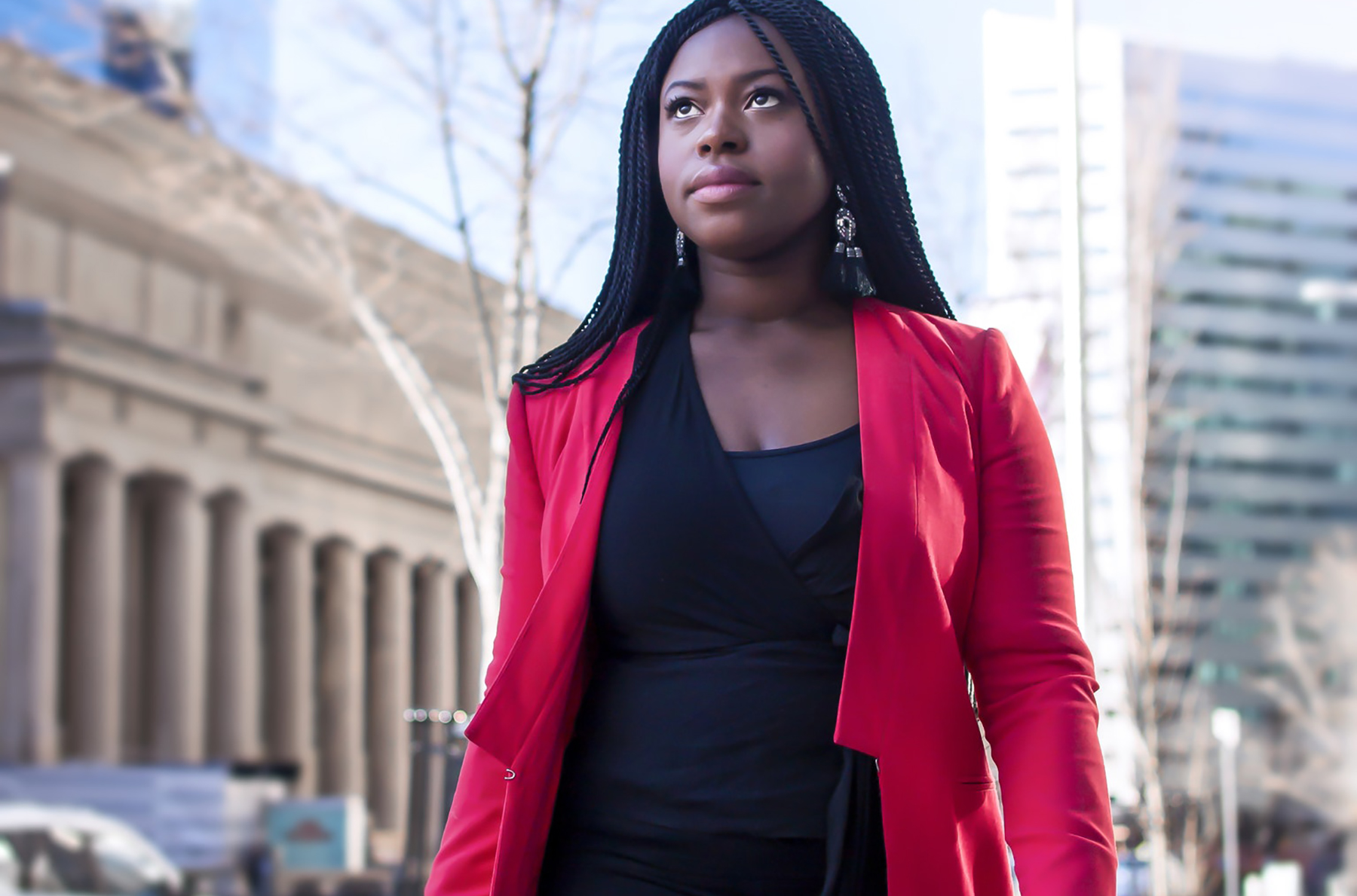 Living as a Christian woman in today’s world we face all kinds of obstacles. But remaining noble is an important aspect of a righteous woman. Many things can catch our attention and cause us to get off course from what we’re aiming for. When God chooses a woman he expects her to be pure both inside and out ( outward meaning a positive, respectful appearance) to represent him. That is why your character says a lot about you.

Noble is the root word for nobility. Webster’s Dictionary defines noble as ” Possessing outstanding qualities”. Being a woman of God is outstanding for you are his creation. No other life form has this advantage. And as a woman you are a help mate to man. Use your godly qualities to influence them to be better men.

Proverbs 31 is considered to be the backbone of how a woman should conduct herself. From family to business to showing love it is a reference guide to all women alike.

Developing a Christ like character is key in separating being spiritual from carnal. Having the mind of Christ the world can distinguish you from others. Why? Because your intellect is so much higher it shows. So, that it is too much for ordinary men to fathom.

Being a woman with nobility you are to be on guard. Steer clear of those who are not on the same level. If you do not, then you will fall in line with them. That is exactly what satan wants, none other than to change christian women. Many children are raised by us. Therefore if satan biases us he can get to our kids.

Be careful how you deal with this world. The Bible states, ” Bad company corrupts good character” ( 1 Corinthians 15:33). That verse alone says it all. A woman of God stands firmly by the foundation from which she was built. That foundation is in Christ our chief cornerstone ( see 1 Peter 2:4-8). A cornerstone starts or holds the foundation of a building. Christ is the cornerstone, our lives are the building.

Allowing God to direct us will bring success in your life. Beloved God can make you into the most beautiful woman ever. Even when things don’t always turn out the way we planned. You have to trust him no matter what. Better is the invisible than visible because invisibility causes growth. Become the woman that God intends you to be.