The inconvenient truth about abortion in America 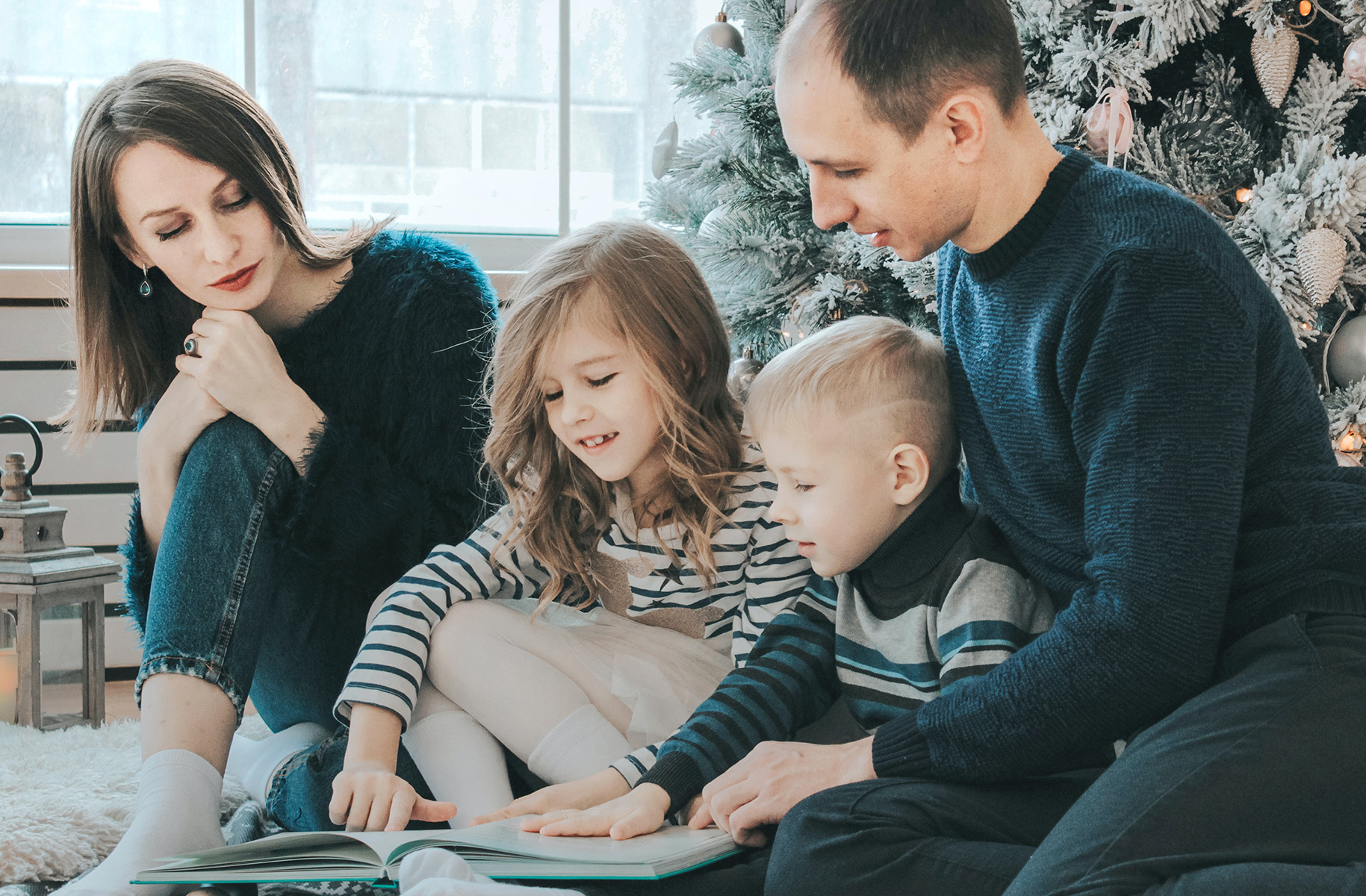 A recent article by Ben Zeistloft in the Daily Wire began with these deeply troubling words: “Abortion is the leading cause of death in America.” The article was titled, “5 Disturbing Findings from Planned Parenthood’s Annual Report,” but there could have been one more item added: everything listed took place under the Trump administration. That is also deeply troubling (and in saying that, I am not blaming Trump).

Like many of you, one of the main reasons I voted for Donald Trump was because of his pro-life stance, especially in stark contrast with the positions of Hillary Clinton, Joe Biden, and the Democrats. And in many ways, on that score, Trump delivered.

Even Politifact claimed that Trump kept his promise to defund Planned Parenthood (at least, in part), noting, “After a string of setbacks, opponents of abortion chalked up a significant victory in 2019 with the enactment of a federal regulation to prevent a major type of federal funding from reaching entities that provide abortion services.”

Or, as Reuters reported in 2018, “U.S. health officials said on Friday they were revoking legal guidance issued by the Obama administration that had sought to discourage states from trying to defund organizations that provide abortion services, such as Planned Parenthood.”

Would things have been even worse under the Democrats? When it comes to court appointees, absolutely and unquestionably. I cannot imagine what the Supreme Court or federal courts would look like today had Hillary Clinton been president. Again, that is one of the biggest reasons I voted as I did.

But when it comes to the number of abortions and the amount of federal funding, it is unlikely that the results would have been dramatically different under Clinton rather than Trump.

That’s because, once Roe v. Wade changed everything, opening up the floodgates, most advances in the pro-life movement have taken place on the grassroots level (meaning, on the streets and in the communities) and on the state level. And while we continue to work for the overturning of Roe v. Wade, we must also be realistic.

As I pointed out in a previous article, “Babies were slaughtered at a horrific rate through the Republican presidencies of Ronald Reagan, George H. W. Bush, George W. Bush, and Donald Trump. That’s a total of 24 years and more than 22 million babies, which is far more babies than were aborted during the 16 years of the Democratic presidencies of Bill Clinton and Barack Obama.”

Yet somehow, because we conservatives voted for these presidents, that eased our conscience regarding the slaughter of the unborn. Now that Biden is president, I continually hear sincere Christians shouting out, “Biden is killing the babies! The man is a baby killer! He must be stopped!”

My point is simply this. To the baby whose life has been terminated before birth, it matters little whether the person in the White House is Republican or Democrat. Death by abortion is death by abortion.

Do I have grave concerns as to where the Democrat policies could lead? Absolutely. Do I think that Roe v. Wade could be enshrined even more deeply under the Biden-Harris administration? Definitely.

Again, this is not to blame Trump. Not in the least. But it is to say that our outrage is selective, as if abortion rates dropped dramatically in the Trump years only to skyrocket again during the Biden tenure. Or as if Planned Parenthood lost all of its funding under Trump only to get it back under Biden.

Perhaps, if we felt the same outrage and grief over abortion while a Republican was president as we do while a Democrat is president, we might actually see the tide turn even more.

For those wanting to make a difference, here’s a great place to start. This one organization, Love Life, which started in Charlotte, North Carolina, can report that, “IN 3 YEARS, 300+ CHURCHES HAVE UNITED & MOBILIZED 65,000+ PEOPLE TO BRING LOVE & LIFE, RESULTING IN:

So, rather than just hating on the current administration, let’s join together to save babies’ lives. I know that’s what matters most to so many of you.