The mission field is all around us 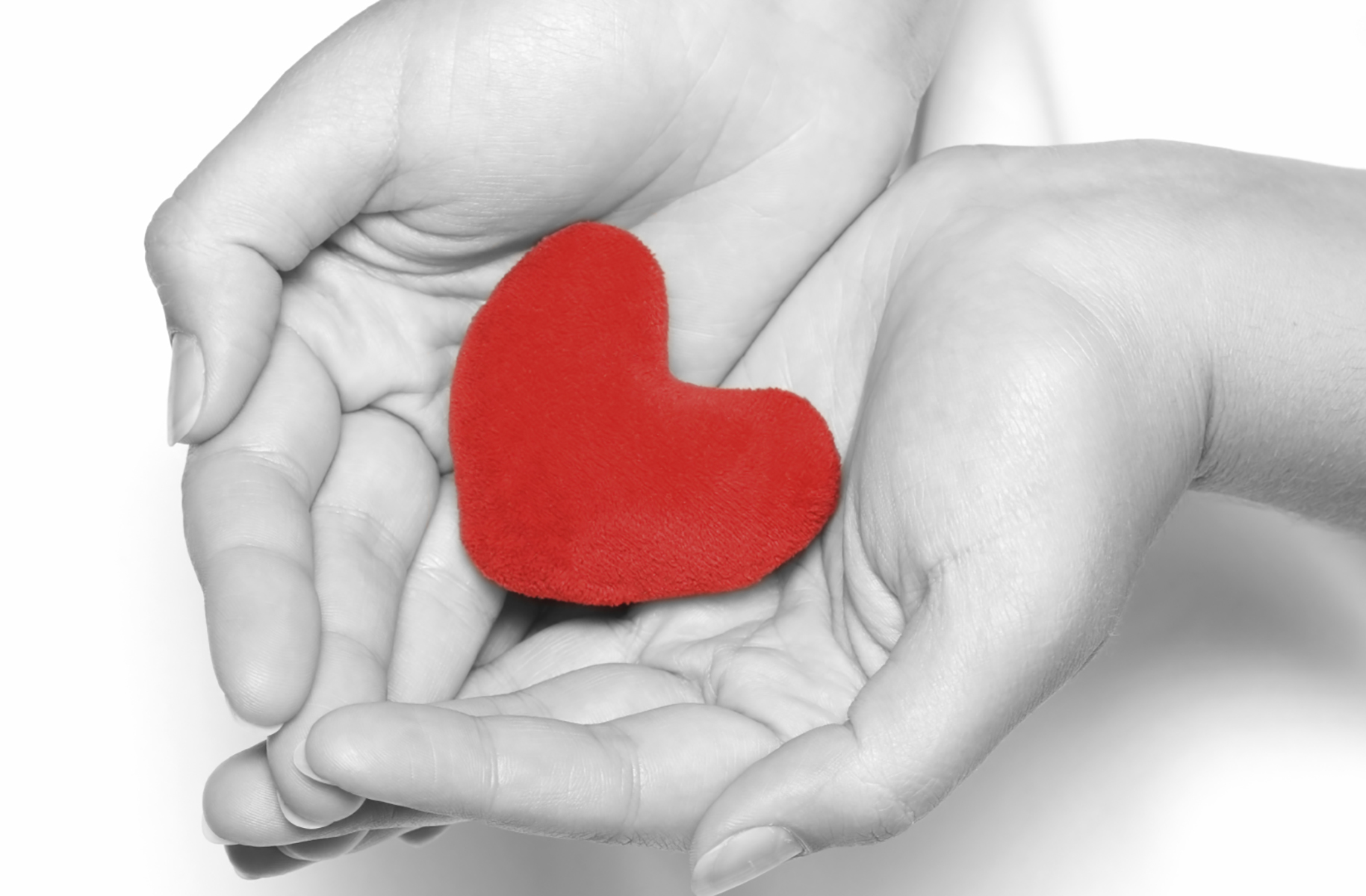 Being hospitable can be draining at times. I remember a time I was physically and mentally challenged to extend my hospitality. It was in 2005 whilst I was living and working in Texas, before I joined Camp America. You can find this loving prompt in 1 Peter 4:9. This verse wasn’t given to me then, at a time when I really needed to hear it, to be encouraged by. Instead it appeared to me more recently in my quiet times whilst spending time at home in Scotland.

When we give our cares to God it doesn’t just stop there. He is constantly showing me things, whether that be the beauty in a sunset, joy in a dogs cuddles (by the fire) counting my blessings when I’m with family, or in those moments when I’m driving the car and blurt out thanks. He has shown me times I’ve become an overcomer in situations I maybe never saw before as a challenge. One thing I enjoy when I spend time with my best friend is when we point out times where we’ve faced challenges and overcome them. “Remember when you did this and got through that”. These sorts of friendships are blessed ones. They strengthen us and encourage us and God works the same way. I love those “oh yeah God I do remember…” moments. So yes, recently when I’ve been looking at how I could be more welcoming and loving towards others my thoughts took me to 2005.

In the summer of 2004 I decided to head off to America to be trained in youth work ministry. I didn’t head out thinking God would be equipping me to run a hurricane relief shelter (I was very young) later in 2005 whilst I juggled my school work and work life. I think if I had known what was in store for me before I had set foot on my plane at Heathrow, I’d have found an excuse somewhere not to head across the pond.

2005 was a challenging one indeed. I remember waiting at home in Texas for the tail ends of hurricane Katrina to pass. We had no electricity for a couple of days and the day the winds had settled down a bit my friends and I took the truck out. We were almost taken out by the life-sized metal golden arch that used to sit above McDonalds all majestic like. It was such a scary time to be eating burgers! Hurricane season really is no joke though. The church I was apart of at the time weren’t keen on having me, this fresh new student on loan to the church, heading out to a relief shelter after the school bell rang. They very much wanted to protect me from the emotional and physical demands of this mission field I was so keen to be a disciple in.

I often heard talks about how we are to be disciples for Jesus, yet when the opportunity came knocking, on an extreme scale, I was advised to “just pray for them” rather than be a part of them. I respect their heart and knew the church were only thinking of me and protecting me, but I wanted them to think of everyone else, the bigger picture, their vision for their church instead and so I thanked them for the advice and packed a little overnight bag and headed into the heavily guarded shelter where I napped under a desk!

The shelter held over 1000 hurricane victims. As I entered the building I wasn’t prepared for what I was going into. I started to wonder if the church had the right idea. Maybe some of them got to this far and felt it was enough and turned back home. However I pushed through the doors that morning and went directly to the American Red Cross station and signed up as a volunteer. By lunch I had set up an active kids corner with 4 other guys from the Saints players and by dinner I was sat having Mexican food with chained up prisoners, all of whom had a guard.

The shelter was full of people from many different walks of life and I will never forget the feeling of unity I felt as I worked there. I got stuck in and cared for every single person by sitting and talking with them, handing out food and toiletries. I felt blessed to be a part of their lives at such a tragic time. Each person welcomed me to their bed sides. All these people had lost almost everything yet were showing hospitality to me. So often we assume it should be the other way around and I blame the news for this distorted view. It often shows a lot of the sad parts with vulnerable people staring helplessly into the camera lens.

Yes, there were heartbreaking moments that have stayed with me. I waited with a little boy as he waited to hear if his parents made it out of New Orleans in time. I helped carry a lady to the wash room who was badly injured and was awaiting a double amputation without knowing where her family were and I heard countless stories of loss. This unity I believe maybe President Trump should open his eyes to. “Let’s make America great again”. Well I witnessed this great America then and have witnessed it even when I was back visiting Texas a couple months ago. too. It always amazes me how people respond in their darkest hours. They often become great conquerors.

When I heard that hurricane Rita was on its way I took a TV producer with me called Cheri to an empty hospital we had heard about. We bought bedding from Walmart and formed a small team of volunteers. We managed to set up 40 beds within a few hours. There was no more space in the first shelter and we had such a short amount of time to take action. I couldn’t imagine these busloads of elderly folk who were en route to the shelter being turned away because we weren’t prepared. Always be on your guard in your faith! The Bible commands us to. I had made some great contacts within the press and volunteers and having the Mayor of Houston and Governor of Texas on your side meant things were done rather quickly!

When I stop and think of the places God has walked with me in, I’ve come to realize that in my times of need, I have helped someone else who has a greater need than mine. By doing life this way I’ve conquered things. The rewards you reap within by putting others first is far greater than anything you’ll receive. I’ve forgotten about the material things I’ve been given to say thanks for stepping out in faith. Nothing compares to the fruit which has been produced in my heart from serving here. It is in this lasting fruit which has set me up for life and it’s in this fruit I’ve seen that has impacted my life greatly, for the better. My love towards other changed dramatically when I was invited to sit side-by-side with the conquerors of hurricane Katrina and Rita.