The Night That I Called Off My Wedding 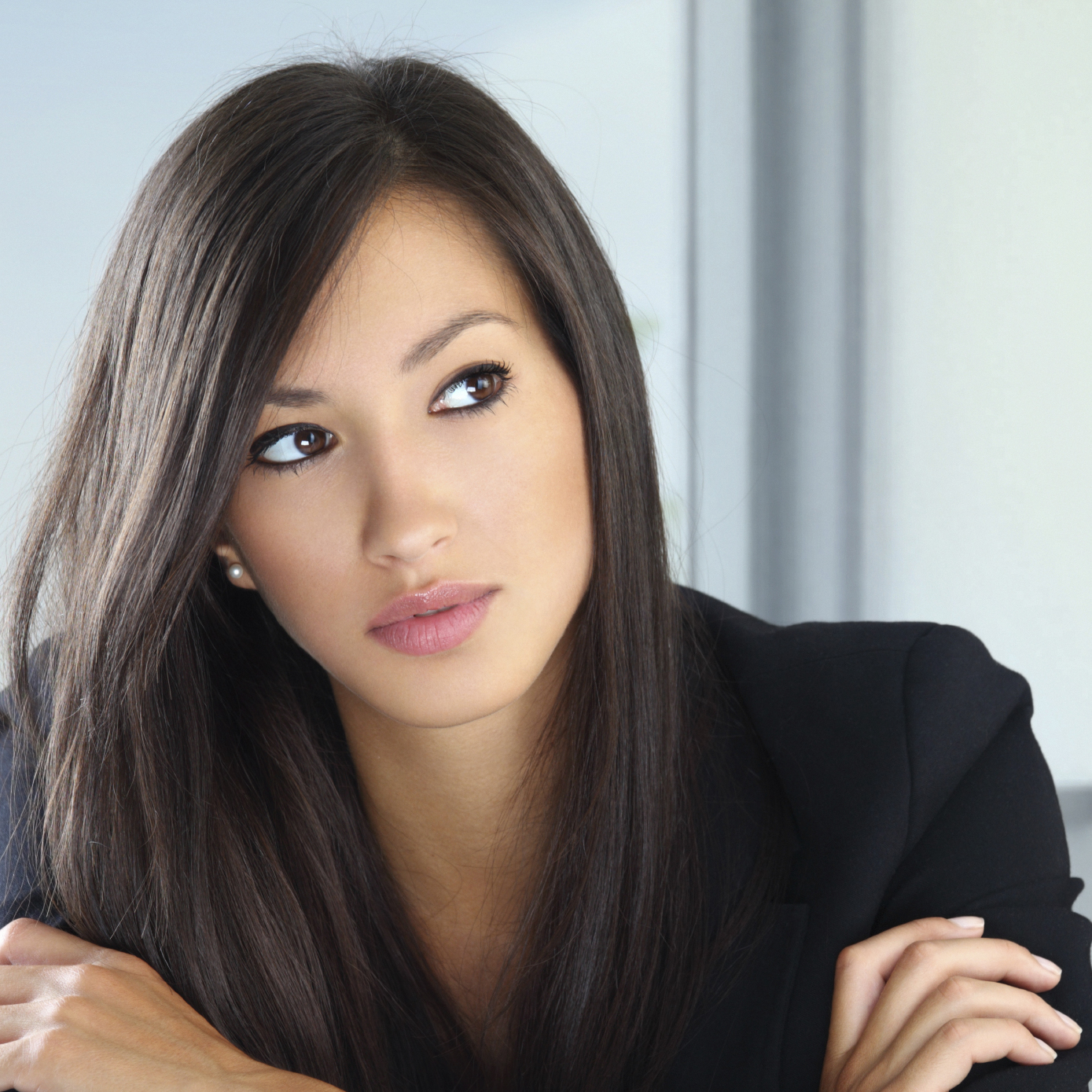 I was 21 years old when I got engaged. I was ecstatic.

I was 22 years old when I called off that same engagement two months before the wedding. I was devastated.

The day that my engagement ended was probably the worst night of my entire life. The leading up to this decision kind of came out of nowhere. Our relationship wasn’t perfect, or even healthy, but up until the exact moment that it ended, the thought that I may actually not marry him really didn’t enter my mind.  I had had a conversation with my parents where they expressed concerns about the upcoming nuptials. When I thought about it, I realized that I had some concerns as well.

I knew I was too much of a coward to call it off on my own if that was what needed to be done.  I prayed and said something like this, “Lord, this is the person that I have chosen, but if he isn’t the person that you have chosen for me, please end it.”

I am not kidding you, within 2 minutes of my saying ‘amen’ my phone rang. It was my amazing, and yet not all that amazing fiancé (no offense dude). He was breaking up with me. Now I should tell you that we did break up on a regular basis. Break up to make up had kind of been our norm. But we had not argued this day, there were zero scuffles. We even picked out wedding invitations. I paid for them in real sweat equity, and now suddenly he was breaking up with me. I should have kept the receipt. Technically it was due to this break up that I published my first dating book, Hook, Line, and Sinker. So I guess we can call it even.

This was not a coincidence. I knew, without a doubt, that God had just answered my prayer. I had always known that I should be careful what I asked God to intercede on, and that I couldn’t go all willy nilly praying for Him to close doors I wasn’t ready to see slam. Now here I was, dumped, two months before my wedding.

I lay in my bed lifeless that evening. My parents had gone out of town and I didn’t have the strength to tell them what had happened yet. I hadn’t even called any of my friends because all of them were either in my wedding, or his friends too. I was humiliated and I could swear that that wedding dress hanging in my closet was poking its head out and laughing at me.

I cast one more prayer to the big guy. This time, asking for mercy. I was struggling to breathe in my twin size bed. Small spaces get smaller when silence floods the corners. I needed peace. Again, my phone rang.

I figured it was my fiancé calling to tell me that he was sorry. I needed his apology in order to keep my heart pumping, but I also knew that I still wasn’t supposed to marry him.

I answered my phone and the voice on the other end was not my fiancé’s at all, it was Seth Day.

I had met Seth in the 6th grade. I started passing him notes and collecting strands of his hair before writing about him in my diary (just kidding about the notes). He was small and tan with blue eyes. He would write me 2-3 sentence captions and draw corresponding pictures. I would save them. If I could have sprung for a laminator at 11 I would have made that crinkled paper with scribbles timeless. I can remember sitting in my room, folding and unfolding those notes, smiling each time I read his words.

His family moved away after 7th grade and I never saw him again. It was my sophomore year of college when I laid eyes on him for the first time as an adult (and I use that term loosely).

I wrote my number down on a piece of paper and handed it to him. I waited for my note back. Just like old times, except now there was google and I knew how to spell laminator.

I waited, and waited and waited. He never wrote me or called me. Not even a wrong number. Later I saw him walking on campus with a girl who was apparently his girlfriend. I was slightly embarrassed, but I collected the fragments of my dignity and cast a half smile in his direction and waved my hand.

He smiled, in front of his pretty little blond girlfriend, and waved. He was being friendly, I was being a masochist. I continued doing this for the rest of the semester and periodically when we would run into each other, he would ask questions about my life. We laughed about sixth grade, and the more I saw him, the less fake my smiles became.

Eventually I started dating who would later become my fiancé, and my crush on Seth faded. I had found the man I would marry, and it wasn’t the boy I had written about in my sixth grade diary. That was okay, because life isn’t a fairy-tale.

You can imagine my disbelief when my phone rang, two years later, on the very night that my wedding is called off, immediately after I had prayed for God to intercede for me.  Seth had saved my little piece of paper. He folded it and tucked it into his backpack. It sat there for two years in mint condition. He and his girlfriend had broken up a year ago. He would later tell me that there were many days he had taken out that folded paper and started to dial my number. Then he remembered the last time we talked, my gushing over my new boyfriend, and figured it was inappropriate.

But he never threw away the note.

So here I am, sobbing alone with God, half thanking Him, half hating Him for interceding in my life way too abruptly, and then my phone rings. I can still hear his voice, “Heather…hey, I’m not really sure why I am calling. I just felt like I should…”

Two years later, there was a wedding. But not to my first fiancé. My ex did call to get back together, but he was too late. That’s another blog for another day, title: How to Stay Gone.

I married the 11-year-old boy from my 6th grade class who I scribbled diary notes about.  Sometimes happy endings just come wrapped in closed doors, and fake smiles. That’s the thing about life. It sucks, until it doesn’t.

We have been married almost 6 years now. In between then and now much has changed about our fairy-tale. Romance stopped being candlelit dinners and walks on the beach the second I gave birth to our daughter. Romance no longer meant new dresses and high heels. Somehow after nearly 6 years together it has morphed into this new sense of intimacy. Somewhere in between dirty 2am diapers and a stack of bills on the counter, romance became something different.

Romance looks a lot like cold pizza at breakfast and assembling baby cribs. It sounds like him starting the coffee first, and knowing exactly how much creamer to give me. It feels like running to the store at midnight because we are out of milk. From my view, romance sounds like whispers during nap time and looks like macaroni cards. It’s staying committed in spite of perfection, rather than because of it.

People complain that marriage sucks the romance out of relationships, and I couldn’t disagree with them more. Marriage has given birth to a different phase of romance. The kind that isn’t just fleeting hopes and sweaty palms. Romance has become something far more valuable than that. It has become something that only time and struggle can give birth too. Romance feels like laughing till our faces hurt, dance parties with our three children in the kitchen, and sitting on the same couch (opposite ends) when you are angry, because neither of you wants to go to another room.

I was two months away from marrying the wrong guy. At 2am, in a twin size bed, I prayed.

I thought my life was ending the night that I called off my wedding. Turns out that endings, can look a lot like beginnings.
Heather Thompson Day is a lecturer for Southwestern Michigan College, Purdue Tech University, and Ferris State University. She is the author of 5 Christian Books and writer for The Spilled Milk Club, Facebook, or check her out on Instagram.