The one thing you need to make your dream happen 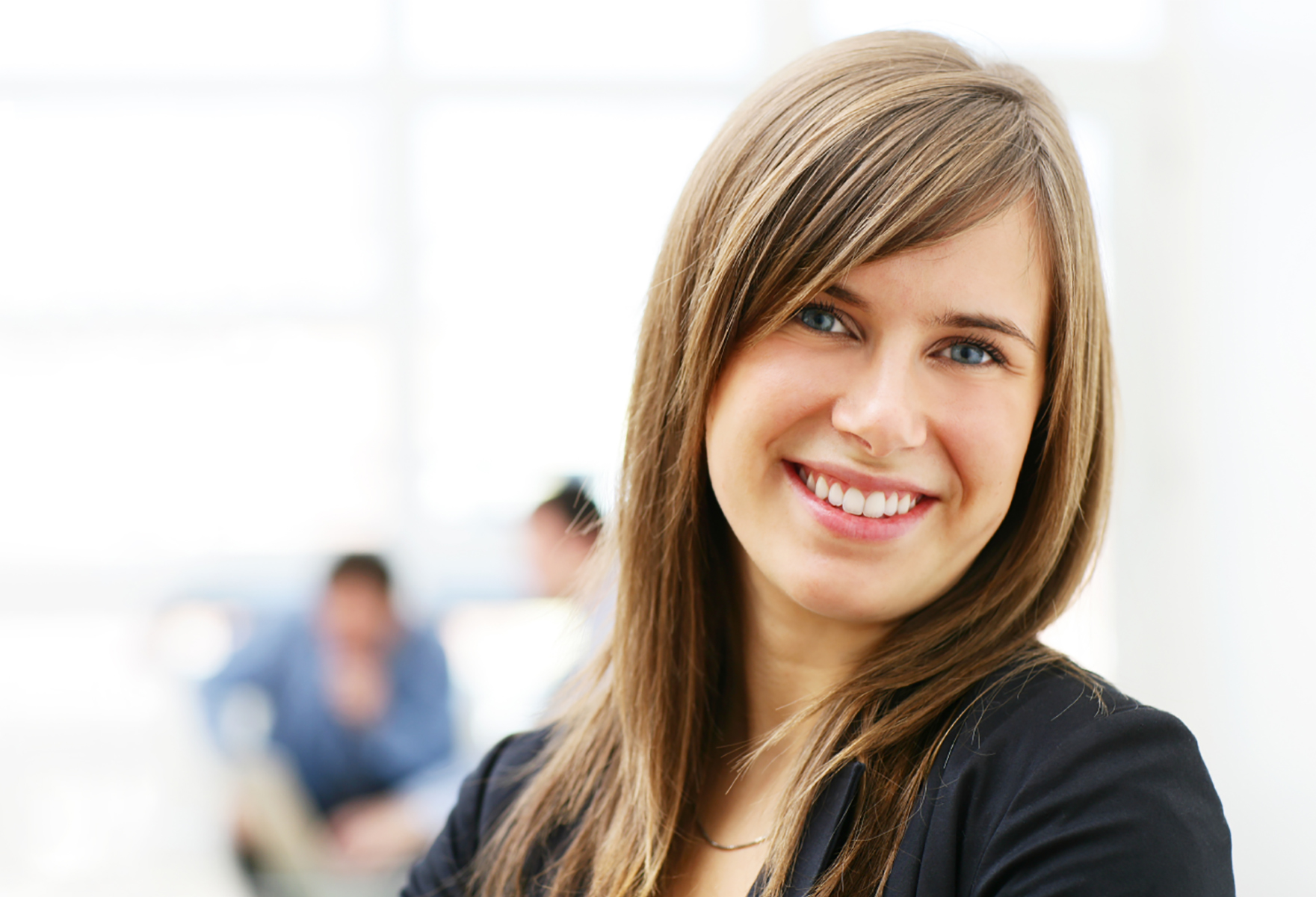 I am always amazed by how fascinated people are with successful entrepreneurs. I was watching a video just recently where Richard Branson was being interviewed on a business show, and the two people interviewing him were awestruck.

Granted, these guys deserve a huge amount of respect. I am not underplaying how amazing they are, and the well known ones like Richard Branson, Mark Zuckerberg and the like are certainly businessmen I greatly admire. What they have been able to achieve is incredible.

But many of these people are not well qualified or well educated. In fact the people that interview them, write about them, and are in awe of them in an industry sense are well qualified, complete with business degrees and MBAs. They’re in the world of business, but they’re not the entrepreneurs themselves. They have all the theory on business and the analysis of business, but it stops there.

What entrepreneurs possess is one key differentiator: the ability to just get started. If I had a dollar for every time someone told me about an idea they had, I’d be well off from all of those payments. I have spoken to countless people many with amazing ideas, but just not the ability to do one key thing: start. In fact I believe millions have an amazing idea, but only a small number step into it

You can plan and plan and plan all you like, but sometimes all you need to do is start. And it doesn’t have to be a big start where you just up and walk away from a well-paying job, or put your assets on the line to borrow a huge chunk of money to get started.

It is just taking one step, then another, then another. Stepping out is always scary, and if you read or watch the news for too long, you’ll never do anything. There is always the prediction of a global recession, a slowing economy, a housing bubble about to burst, and so on.

In fact I make a conscious effort to stay away from too much general news as it can make me feel like the world is falling apart. In any case, some of the greatest fortunes last century were made during the Great Depression. In my own life, I can tell you I innovate much better when my back is against the wall and I am under pressure. Tough times can really bring out the best.

The Bible says in Ecclesiastes that “Whoever watches the wind will not plant; whoever looks at the clouds will not reap.”

This simply means that if you look at the market around you, you’ll see doom and gloom and you’ll not step out. There is no right time to step out, and that’s why you need to at east make a start. Put some legs on that idea of yours. Test it in the market, talk to some trusted people to get their opinion, and work out how to roll out your idea without taking on major financial risk.

In our company I have always told our team that we are a ‘ready, fire, aim’ company, as opposed to ‘ready, aim, fire’. This means we are prepared to move quickly to try things, we are prepared to give it a go, and we are happy to fail forward. If the idea doesn’t work we wrap it up quickly and move on to the next one. We also don’t invest any significant capital on a new idea until it is proven. That way we’re not wasting our profits on dud ideas, instead saving it for the great ideas that really need the funding.

So stop observing the winds outside and know that you’re only one step away from making a start.