The other side of God 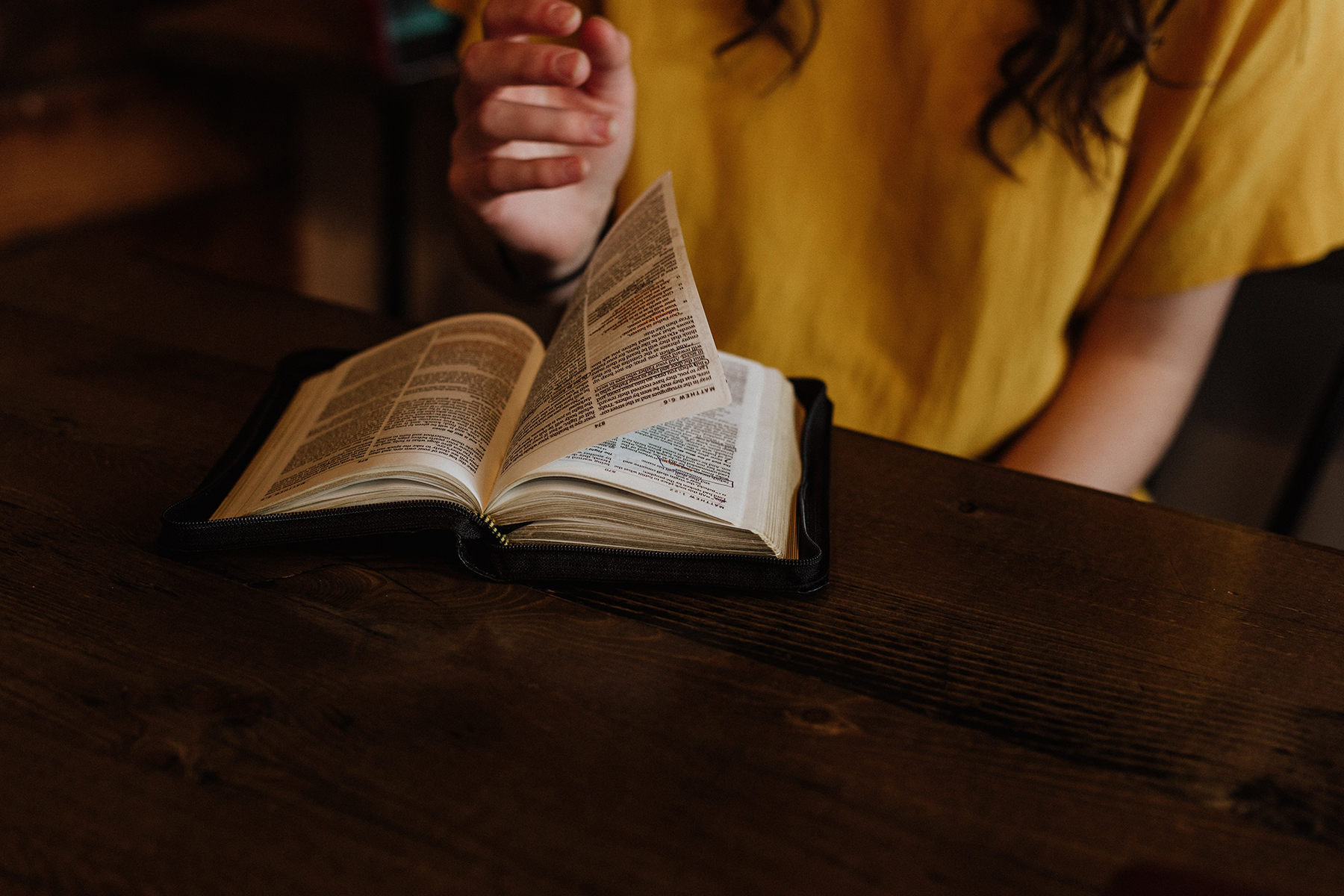 This morning, as I sipped my morning coffee (home-made flat white on rice milk with a dash of hazelnut syrup) I read Luke 12:4-7 and meditated on it for some time. The passage is part of a fascinating discourse where Jesus is speaking to his band of disciples – his closest followers. He is describing God to them. Let me quote it to you in full:

4 “I tell you, my friends, do not be afraid of those who kill the body and after that can do no more. 5 But I will show you whom you should fear: Fear him who, after your body has been killed, has authority to throw you into hell. Yes, I tell you, fear him. 6 Are not five sparrows sold for two pennies? Yet not one of them is forgotten by God. 7 Indeed, the very hairs of your head are all numbered. Don’t be afraid; you are worth more than many sparrows.” (Luke 12:4-7)

The passage is in two halves. The second half portrays an image of God as One who knows each of us intimately and cares for us deeply. He knows even the number of hairs on our heads and will never forget us. He is the God who loves us more than we can imagine. What a beautiful concept of God! This resonates with many other scriptures which declare that “God is love” (1 John 4:8). We love reading scriptures such as this, don’t we?

But look closely at the first half of this passage. The first two verses portray another side of God’s character. God is One who should be feared. “Fear him who, after your body has been killed, has authority to throw you into hell. Yes, I tell you, fear him” (v.5). Let us be very clear about who is being spoken of here. Jesus is not referring to Satan. He is referring to God. Only God has the “authority to throw you into hell”. Revelation 19, along with many other passages, make it very clear that it is God who will cast people into hell on the day of judgment, not Satan or any other being. And Jesus, in this brief passage, is saying that we should “fear” him.

Let us be clear about something else, as well. These first two verses are addressed to Jesus’ chosen disciples, those who are already loved and chosen by Jesus himself. Jesus is not describing two different aspects of God to two different groups of people. He is not warning the unsaved masses to fear God, while assuring his chosen disciples that they are loved by God. No. Both halves of this passage are addressed to the same people, for this whole discourse is introduced with the statement:

“Jesus began to speak first to his disciples, saying …” (verse 1).

Verse 2 and 3, which immediately follow, then describe the fact that all our secrets will be revealed on the day of judgment, and those verses then lead directly into this statement about fearing God.

Jesus is addressing those who are chosen and loved by God, and his first advice to them, as God’s chosen ones, is that they should fear God. Jesus stresses this to them, BEFORE he describes God’s love for them.

In this passage, therefore, we see the complete character of God. He is the God of justice as well as the God of love. He is the God who will one day pour out his judgment against all the sins of the world, as well as the God who will graciously save those of us who cling to Christ for mercy. Why is Jesus at such pains to point out the fearful nature of God’s wrath? Because it is only when we fully comprehend God’s abhorrence of sin and the awful nature of his coming fury, that we can fully appreciate the amazing nature of his mercy and grace.

This is the balanced view of God that we must hold. Yet, I can’t help reflecting that the portrait of God that is sprouted from most pulpits today, leans very heavily in favour of his gracious nature, and downplays the scriptural counterpoint of God as the wrathful judge. How many references to God as judge do you hear in church, compared to references to his love and grace?

I wonder what Jesus would think of the modern church’s lop-sided preaching? And I wonder whether this lopsided preaching is at least partly responsible for the lackadaisical attitude toward sin and morality that is prevalent among many of today’s believers.

In what sense does Jesus mean us to “fear” God? Did you notice something very interesting in the four verses I quoted above? In verse 5, Jesus tells his disciples to “fear” God. Then, in verse 7, he assures them, “Don’t be afraid”. What is going on here? The same Greek word is used both times: phobeomai. Like many words in the Greek language, (as is sometimes also the case with words in our own language), it can have different meanings in different contexts. It can mean trembling with fear and terror, but it can also mean deep reverence and respect. The context will determine which of these meanings is apparent.

Both of these meanings are inferred in this passage in Luke’s Gospel. In verse 5, Jesus is telling his disciples to “fear” God, in the sense of having a healthy reverence and respect for him as the One who will one day judge the world (through Jesus himself as it turns out!). In other words, no matter how long we walk in the grace of God, no matter how many years we have been ‘saved’ from our sins, we should never reach a point where become complacent with sin and take God’s forgiveness for granted. We must always hold foremost in our consciousness the concept of God as the One who abhors sin and who will judge the world with wrath. This healthy “fear” will help to keep us from straying into sin again and drifting away from the grace we have been given.

In verse 7, however, Jesus is referring to the other nuance of the word “fear” – the concept of terror. When he says, “don’t be afraid”, he means that we should not be terrified of God. Although an awareness of his coming judgment should be enough to keep us on the straight and narrow, it should not terrify those of us who are saved, for we can rest in the assurance of his love and grace toward us.

The Christian, therefore, is one who has an ever-present awareness of God’s coming wrathful judgment and a deep reverence and awe for God’s devastatingly holy nature, while at the same time, not being terrified of God, because we have come to trust in his grace through the merits of Christ our Saviour.

Both sides of God’s nature must be held in balance if we are to live effective lives as Christians. If we focus solely on God’s grace, we can easily become complacent with sin and run the risk of “shipwrecking” our faith (as Paul warns Timothy, in 1 Timothy 1:19). The writer to the Hebrews expresses a similar warning:

“We must pay the most careful attention, therefore, to what we have heard, so that we do not drift away. For since the message spoken through angels was binding, and every violation and disobedience received its just punishment, how shall we escape if we ignore so great a salvation?” (Hebrews 2:1-3).

On the other hand, if we focus too much on God’s coming judgment, we can become either paralysed by terror (and consequently lacking in assurance) or become so obsessed with trying to obey God perfectly that we degenerate into a ‘salvation by works’ mentality.

The healthy Christian holds the twin concepts of God as the wrathful judge and God as the merciful redeemer, evenly in both hands.

How balanced is your view of God?